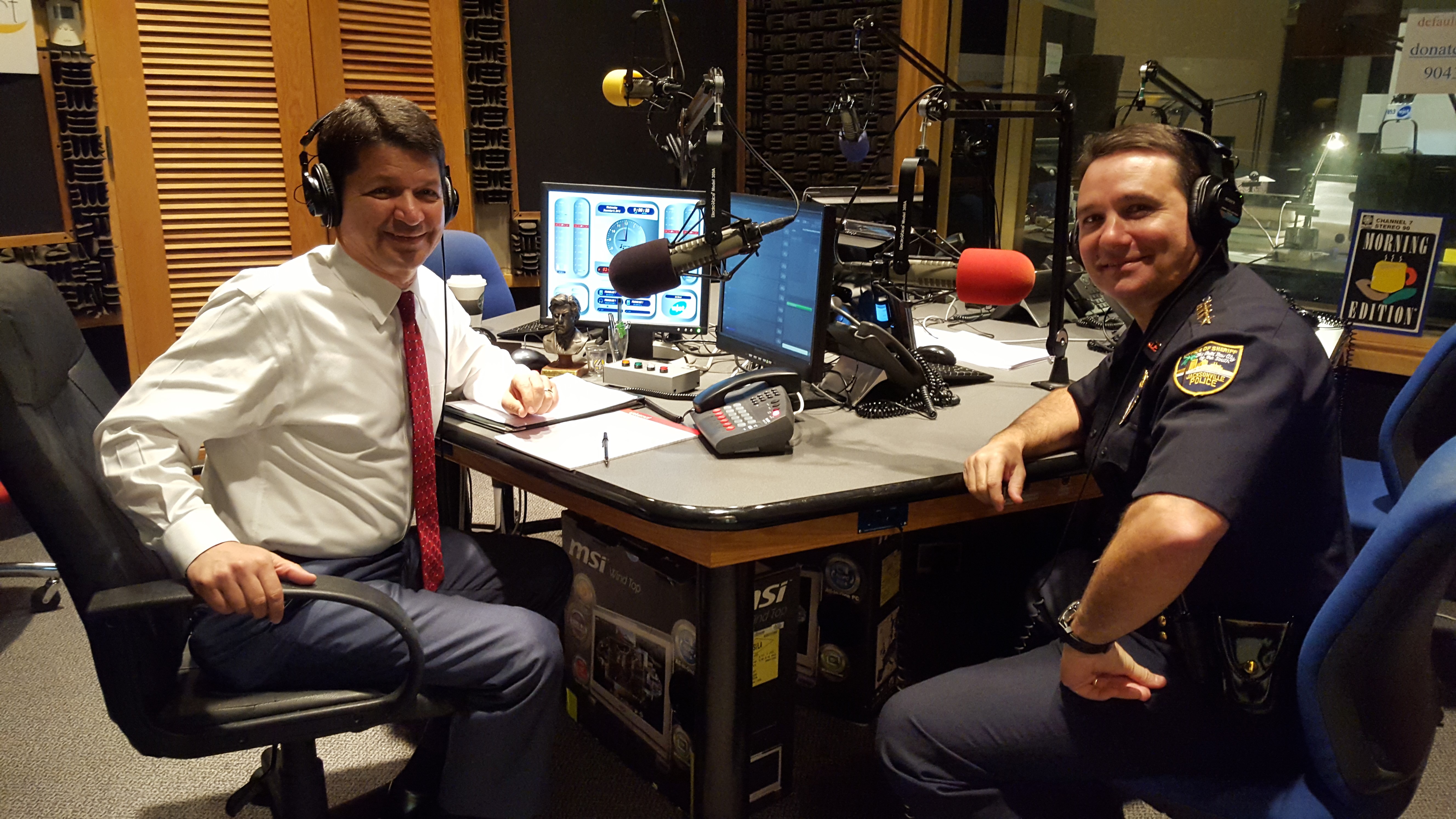 ​​​​Policy Matters is a quarterly radio series hosted by Rick Mullaney, Director of the Jacksonville University Public Policy Institute, on WJCT 89.9 FM in Jacksonville. Each installment of this call-in radio show explores how public policy issues, including taxes, healthcare and pensions, affect our daily lives. To listen to the program, click the air dates below.

Nat Ford, CEO of JTA, was featured on the June 2019 episode of Policy Matters.

Matt Carlucci and Earl Johnson Jr. of the 50th Anniversary of Consolidation task force discuss the past, present, and future of Jacksonville's consolidation.

The Honorable David Jolly (R) and the Honorable Patrick Murphy (D), former Congressmen, discussed gridlock in Washington and what we can do about it.

Congressman Jason Altmire (D-PA) talks about his book “Dead Center,” which deals with political polarization in America and what can be done about it.

Jacksonville Jaguars president Mark Lamping talks about the plans owner Shad Khan has for the redevelopment of the Shipyards and other projects at or near the Sports Complex.

Rep. Al Lawson (D-Fl) talks about his first seven months in office and his thoughts on the job being done by President Trump.

Jacksonville City Council President Anna Lopez Brosche discusses her proposal to remove Confederate memorials from public places and place them in a museum. 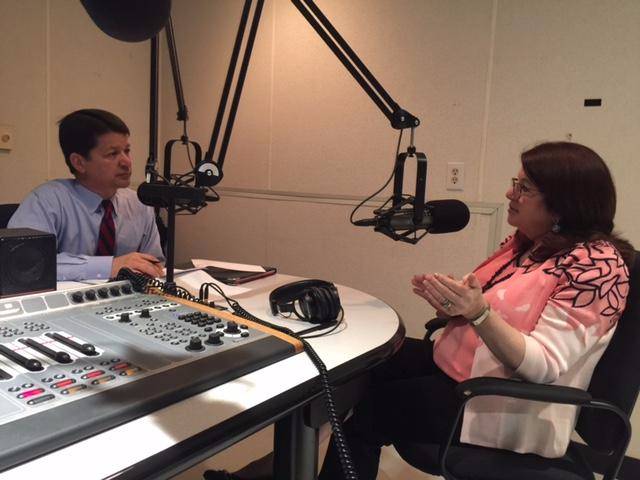 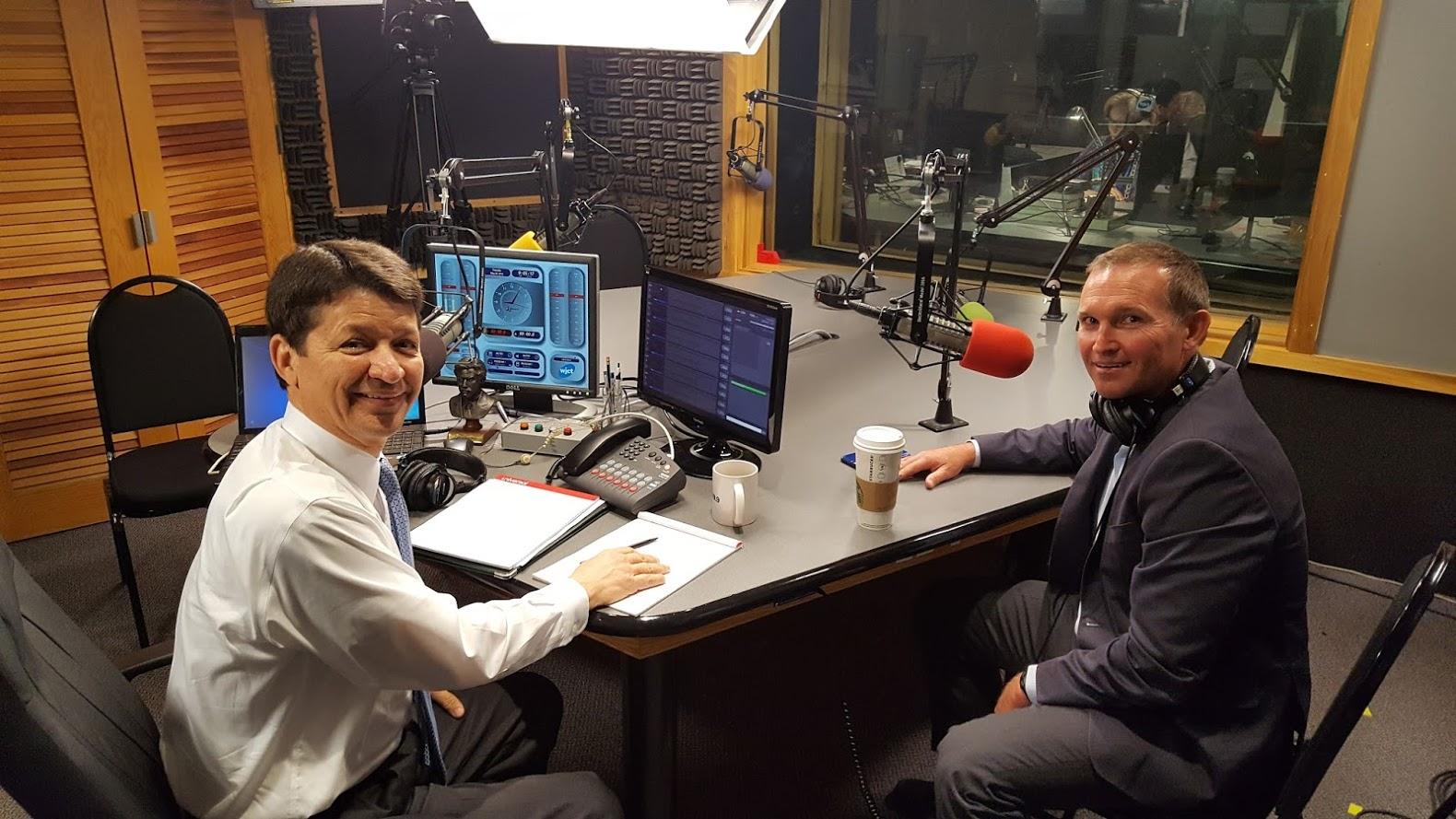 Lenny Curry, Mayor of the City of Jacksonville and Greg Anderson, President of the Jacksonville City Council. 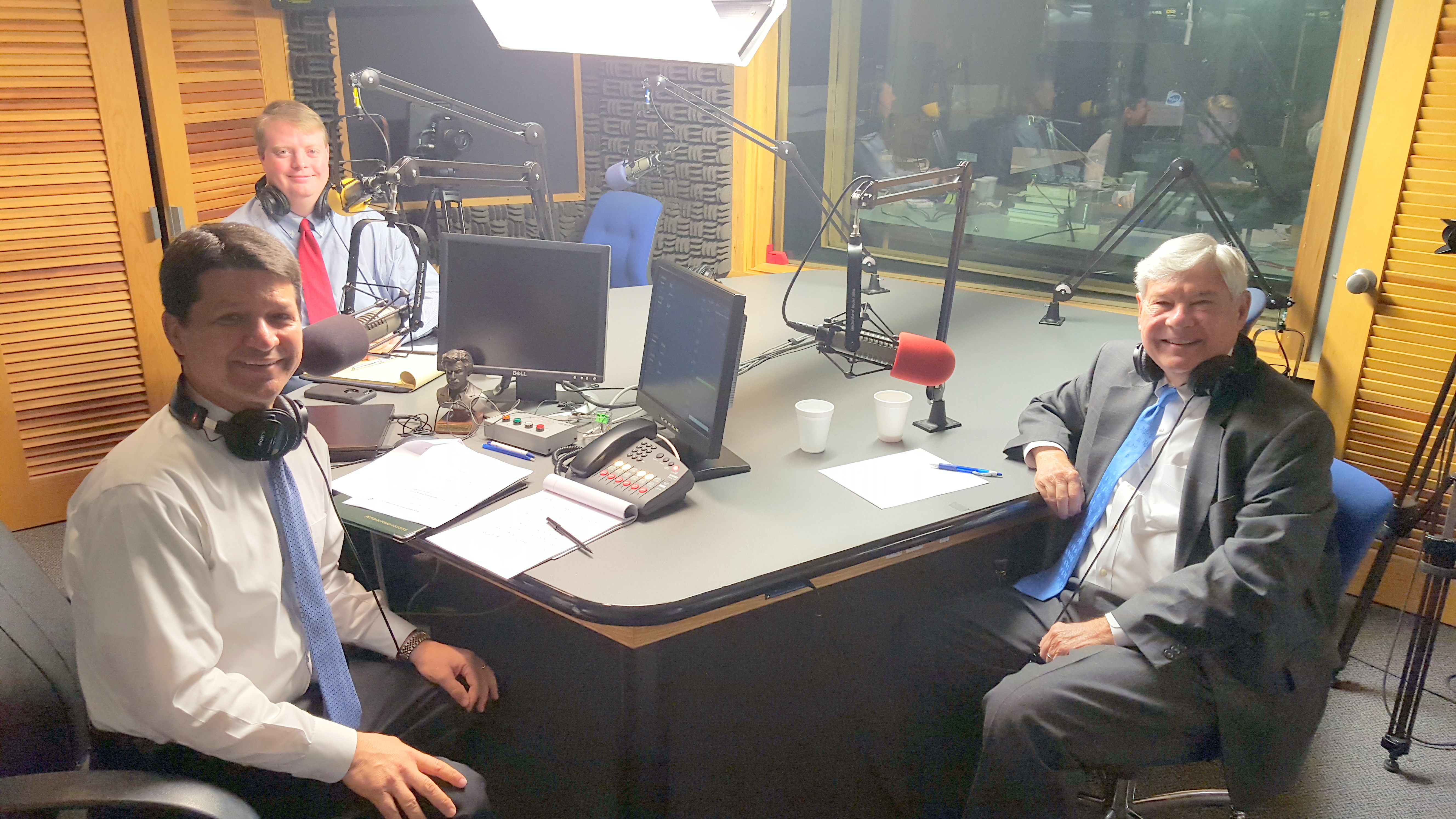 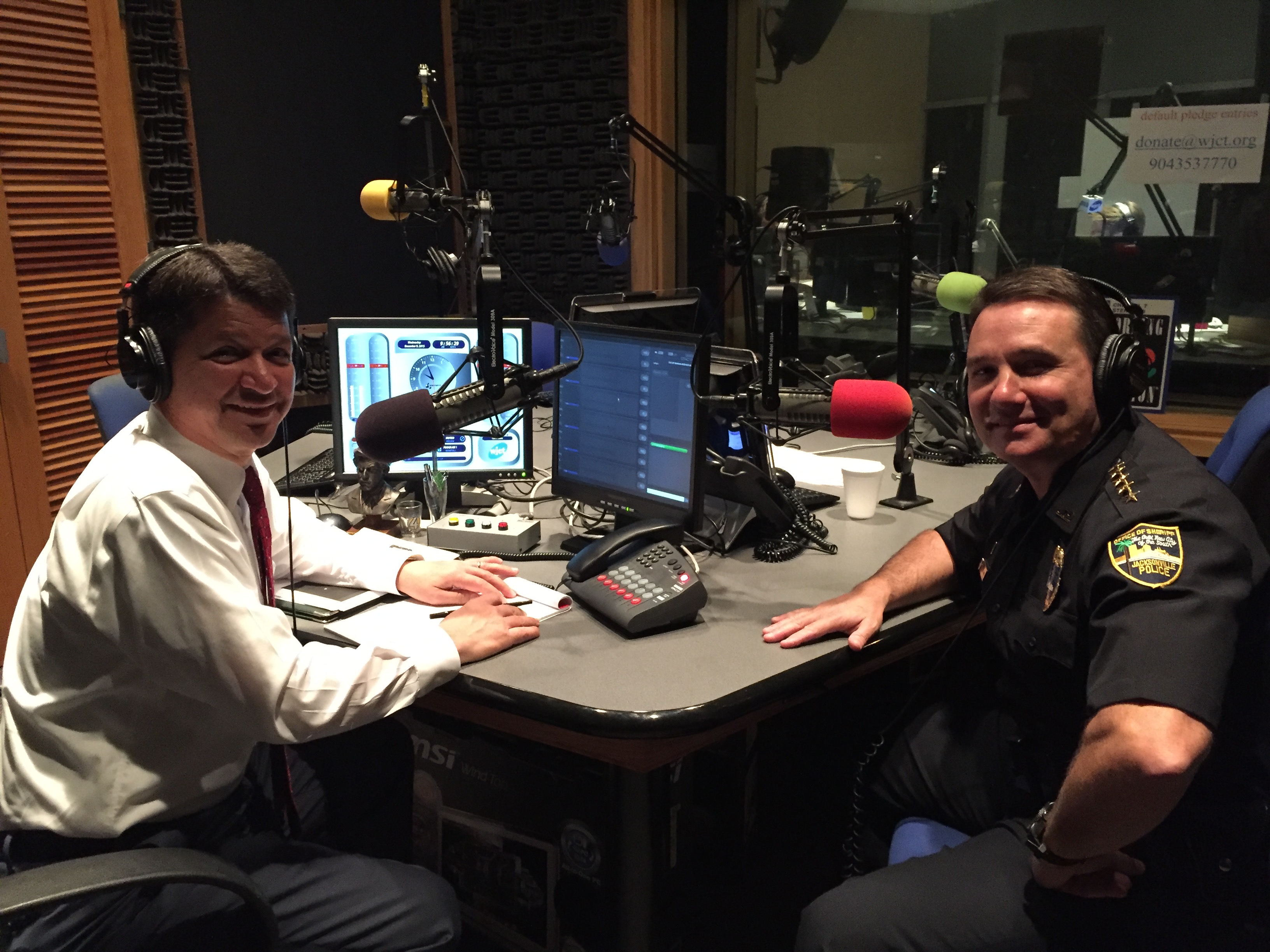 Jacksonville Sheriff Mike Williams was elected Jacksonville's fifth Sheriff since consolidation on Tuesday, May 19, 2015. He took the oath of office on Wednesday, July 1, 2015 for a four year term. Sheriff Williams will shared perspectives from his first months in office and took caller questions.

Greg Anderson, in​coming President of the Jacksonville City Council, discussing top issues facing the city and his priorities for the Council in the next year.

Discussion on challenges in water and marine life policy; the influence of population and pollution on water supply worldwide.

Ander Crenshaw, U.S. Congressman, weighs in on how domestic and foreign policy in Washington will be influenced by recent elections.

Gary Chartrand, Chairman of the Florida Board of Education, discusses state education policy.

Brian Taylor, CEO of the Jacksonville Port Authority, discusses the port and its importance to the business of both Jacksonville and the country.

Daniel Davis, State Representative and President of JAX Chamber, on how Jacksonville's strategic location on the nation's coast could be a major draw to several sectors.

Bill Scheu, Chairman of Jacksonville's Pension Reform Task Force, on why pension reform is among the most pressing issues in Jacksonville's current policy discussions.

Jason Altmire, Public Policy Executive for Florida Blue, on how the Health Insurance Exchange under the Affordable Care Act has caused political strife and increased uncertainly for those seeking insurance.