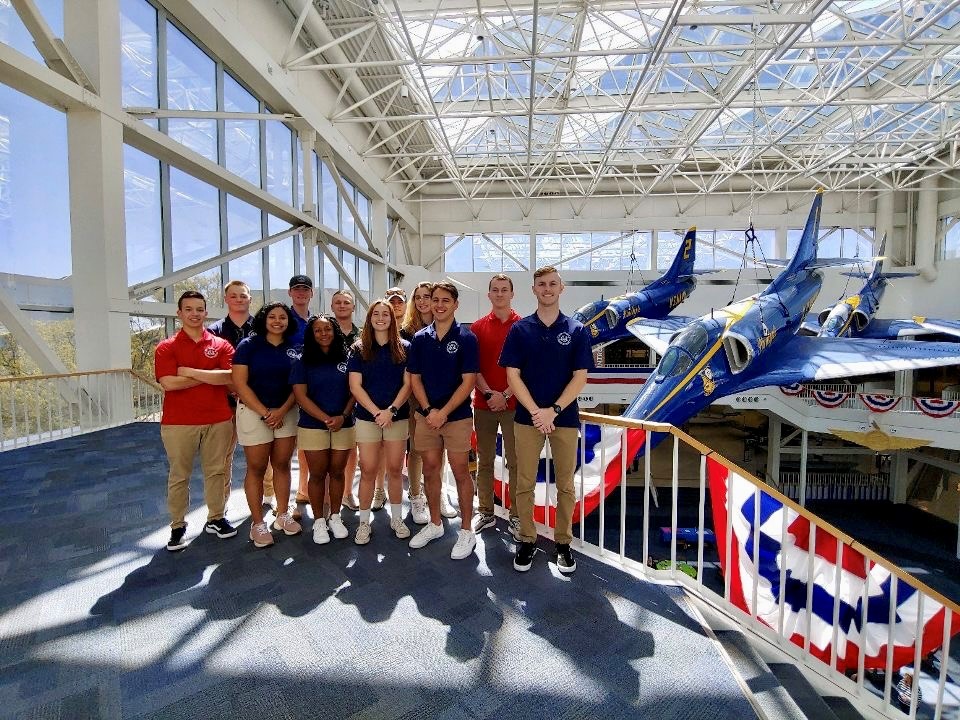 Naval Aviation is renowned for the demands it places upon its flyers. The skills and concentration required to land a high performance jet on board an aircraft carrier deck pitching in the black of night, or to track a submarine while flying at only a few feet above stormy seas, are linked to a solid academic background and top physical conditioning. There is more to it than that; it requires a combination of talents and dedication that many people possess, but few are challenged to use to full measure. 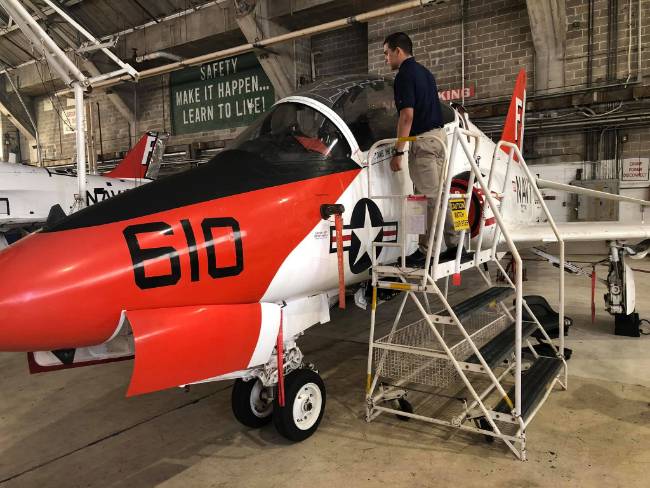 NROTC graduates are selected for flight training during their final year of school based on their grade point average, Aviation Selection Test Battery (ASTB-E) scores, and thier physically qualifications. Upon graduations students will recieve orders to report to Naval Air Station Pensacola. Commenment of flight training begins with the Introductory Flight Screening (IFS) program.

IFS is a highly structured, fast paced course designed to provide initial aviation exposure and identify students that are aviation adaptable. IFS is divided into two parts: an online internet ground school portion and a flying portion at an assigned fixed-based operator (FBO.) The ground school portion is taught through Jeppesen online and will take two weeks to complete. Students will be expected to complete all their online modules in order to pass the 4 exams that will occur in the ground portion. Upon completion of the ground portion, students will fly a total of eleven flights which culminate into a successful check ride and solo.

Upon completion of API, a Student Naval Aviator (SNA) is assigned to one of five navy training squadrons for primary flight training using the T-6B Texan II JPATS. Primary flight training includes the basics of contact, instrument, formation, and aerobatic flying. After successful completion of primary training, student aviators are selected for their community pipeline and move on to the intermediate phase. Selection is based on personal preference, individual flight performance, and the needs of the service at that point and time.

Student pilots will be selected for one of five pipelines: 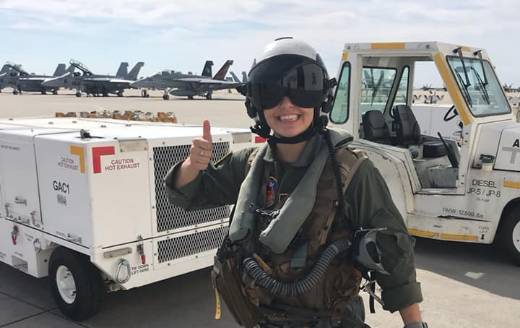 After the successful completion of primary flight training, SNFOs proceed to tactical navigation intermediate training which may be continued in VT-86 at Pensacola, Florida or Naval Air Station Jacksonville VP-30 located in Jacksonville, Florida. Training will include flight time in the T-6, the T-39N, a multiplace twin-jet operated by civilian contractors, or the T-1A Jayhawk, a multiplace twin jet.

Those selected for training at VP-30 will fly an average of eighty additional hours in the Lockheed P-3C Orion or the Boeing P-8 Poseidon developing skills in long range, over-water navigation using inertial, and radio navigation. After twenty-two weeks, SNFOs are awarded their wings and proceed to Fleet Readiness Squadrons to train for navigator slots for the P-3C Orion patrol plane, P-8 Poseidon or the EP-3 Aries electronic reconnaissance aircraft. Those not selected to join the joint Air Force training squadron will remain in Pensacola in VT-86 for an additional fourteen weeks of training including fifty additional flight hours in the T-39N, a multiplace twin-jet operated by civilian contractors, or the T-1A Jayhawk, a multiplace twin jet. SNFOs who complete intermediate training will be selected for one of three training pipelines: Strike, Strike/Fighter, or Aviation Tactical Data System.

Conducted on an appointment basis. Contact the ASTB-E Testing Administrator at 904-256-7427 or by email at jcartag@ju.edu to obtain more information and/or schedule an exam.