Also in this site… 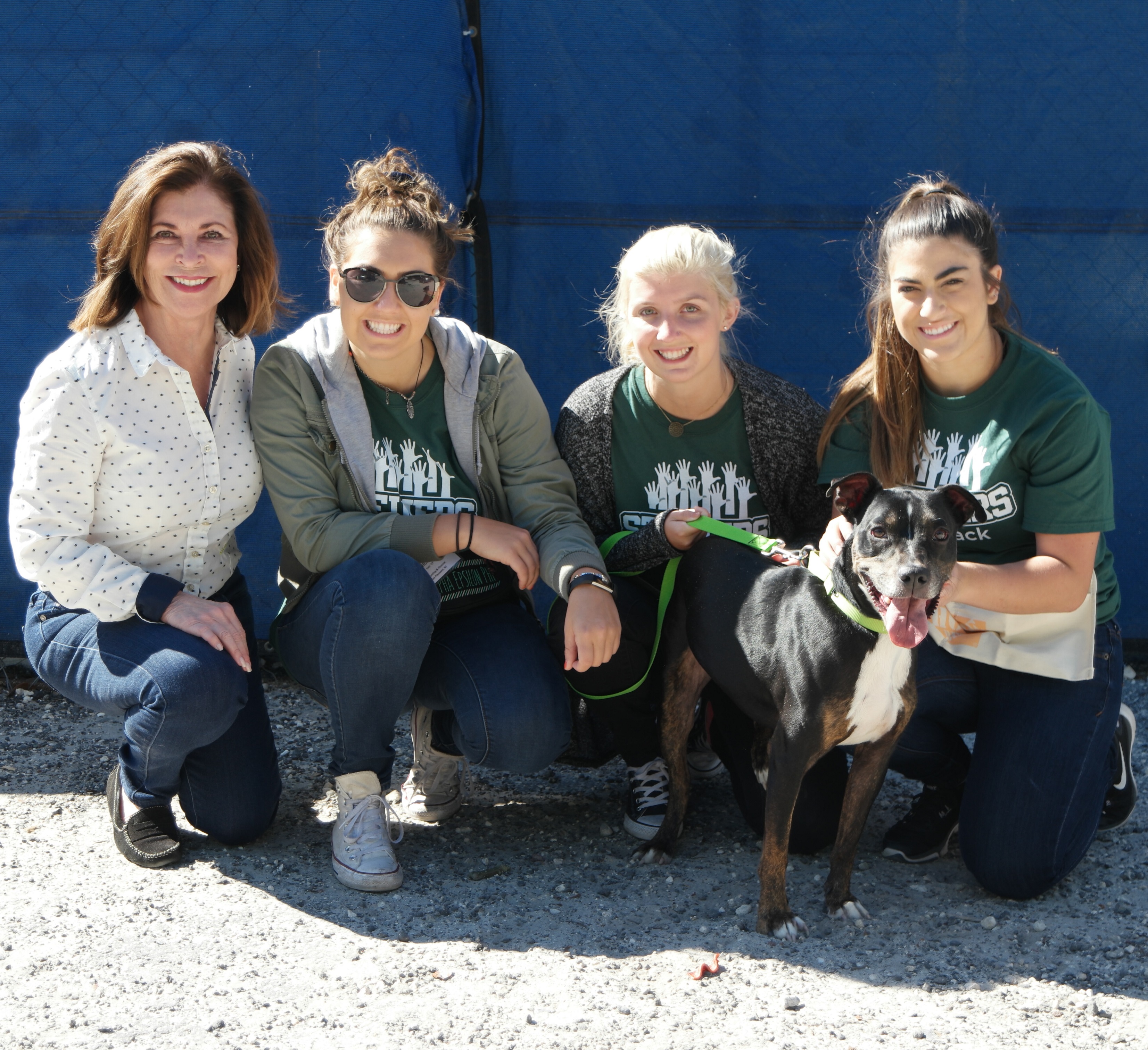 Every year, Jacksonville University celebrates its birthday and the signing of its charter. In honor of our founding, the University hosts Charter Day, a celebration involving service to our co​mmunity, a reception on campus, and a Global Toast for our friends around the world who cannot be with us in person for the festivities. 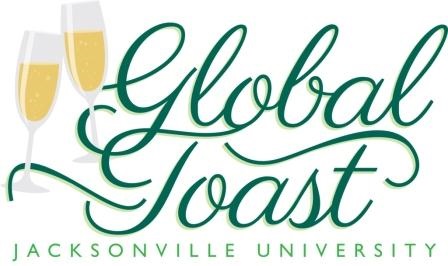 We invite all Dolphin alumni, families and friends to "gather, give, toast & post" during Charter Day using #JUtoast.

Find a Global Toast Party Near You

What is Global Toast?

Global Toast is our way of encouraging all JU friends and families to come together and raise a glass in honor of the University’s birthday. You can get together as a group of Dolphins or simply send us a selfie from your office, living room, or the best local haunt in your city throughout the day using #JUtoast.

In April 1934 Jacksonville University (originally known as WM. J. Porter University) signed its charter. In those early days, students were schooled in practices of law, arts and sciences, literature, language and commerce. The founder’s charter envisioned “the study of the principles and practices of law,” it also envisioned four degrees: bachelor of arts, bachelor of science, bachelor of science in commerce, and bachelor of laws. This was hardly a modest proposal. School officials decided to scale plans down to a two- year program, a junior college rather than a university. That first academic year the school decided to operate as Porter University, and then commence the second year as Jacksonville Junior College- but without officially changing its name by amending the original charter. JU began to forge its values and build a strong University.

How do I organize a Toast In My City?

If you're interested in having a toast location in your city for the 2020 JU Global Toast, please contact us at alumni@ju.edu with your idea. Your toast doesn’t have to be a big party - it can be between two people or 20 people; it’s all about the honor of being a Dolphin.

If you're a student, a GOLD Phin (Graduate Of the Last Decade) or you graduated 50 years ago, Global Toast in honor of Charter Day is for you. You're not just a Dolphin for your college years; you're a Dolphin for life!

This is your chance to connect with JU alumni around the world. The connections you can make are infinite, so spread the word and who knows who you might be clinking your glass with.