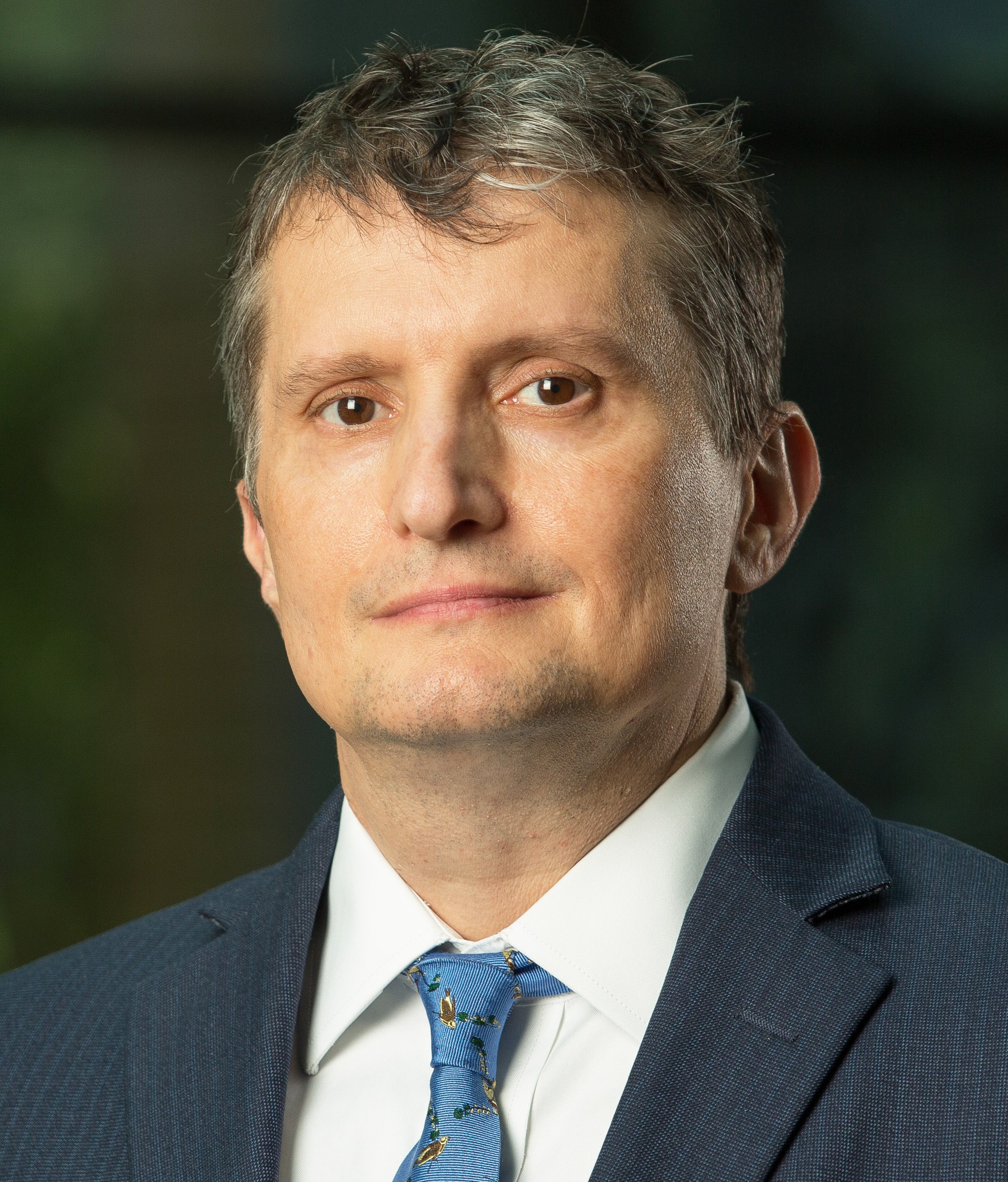 Professor Scott DeVito is an Associate Professor of Law. He received his J.D. from the University of Connecticut, where he was the Editor-in-Chief of Connecticut Law Review and treasurer of the Moot Court Board. He received his Ph.D. in Philosophy of Science from the University of Rochester. He has experience in higher education and law school administration and his professional experience includes clerking for the late Honorable Justice Michael D. Ryan of the Arizona Supreme Court and practicing commercial law and insurance defense at Lewis and Roca, LLP and Bonnett Fairbourne Balint and Friedman PC in Phoenix Arizona. Professor DeVito teaches in the area of commercial law and engages in quantitative empirical research of the legal system and legal education. 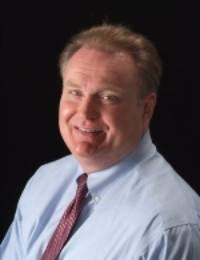 Robert Mensel holds a J.D. from the University of Pennsylvania, a Ph.D. in History from Rutgers University, and a B.A. in English from Wesleyan University. Before going into teaching he practiced in the field of Products Liability. Since then he has taught at a number of law schools, including the Charleston School of Law and, most recently, St. Thomas University College of Law. He has taught Torts, Property, Contracts, Wills and Trusts, and other upper-level courses. During his fourteen years at St. Thomas, he received five Professor of the Year awards. He is an elected member of the American Law Institute. His research and writing have concentrated on Nineteenth Century legal and cultural history. In particular, he has written about the common law right to privacy, the Contracts Clause of the U.S. Constitution, the rise of caveat emptor, and the importance of counterfeiting in antebellum law and culture. 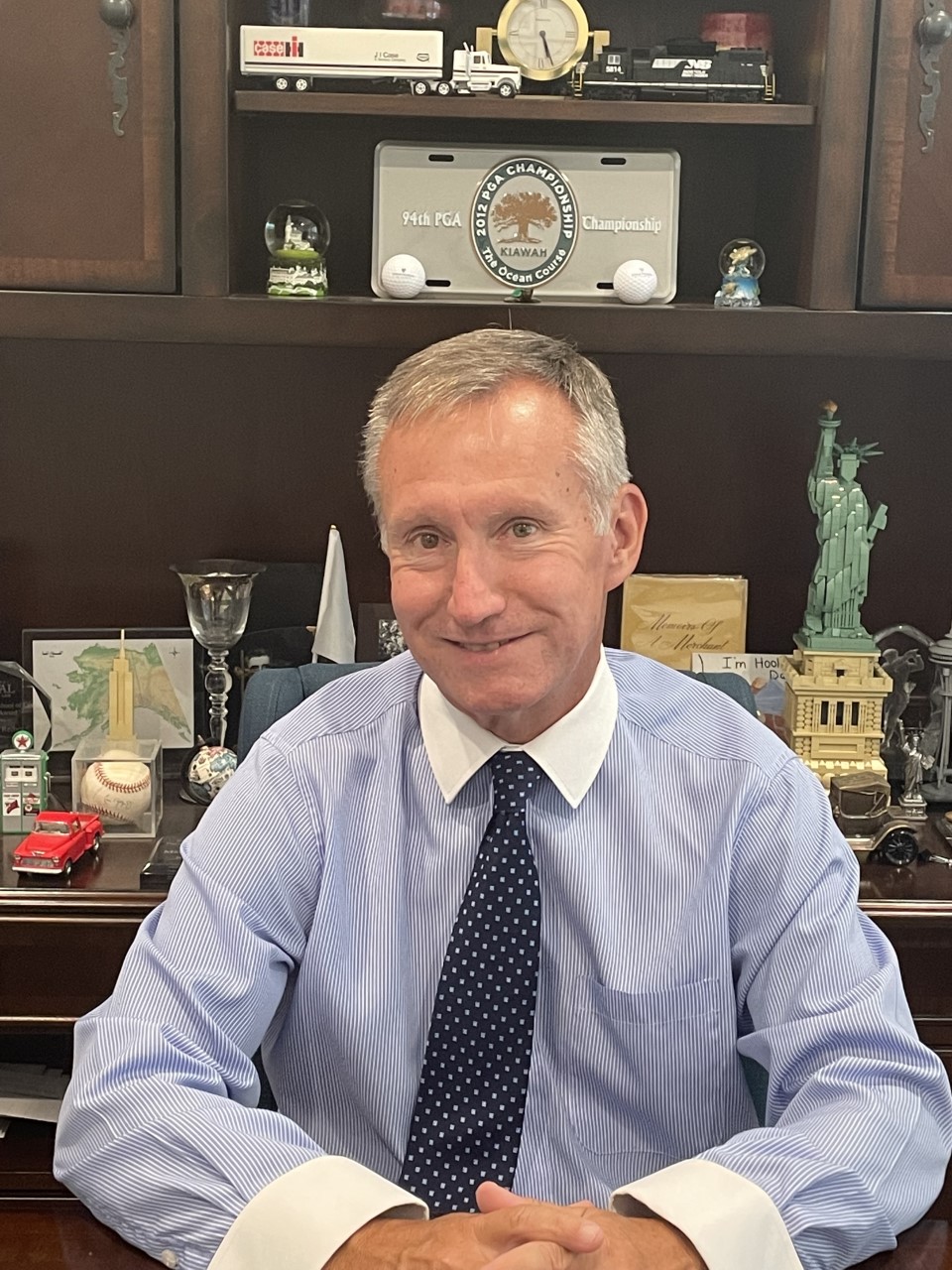 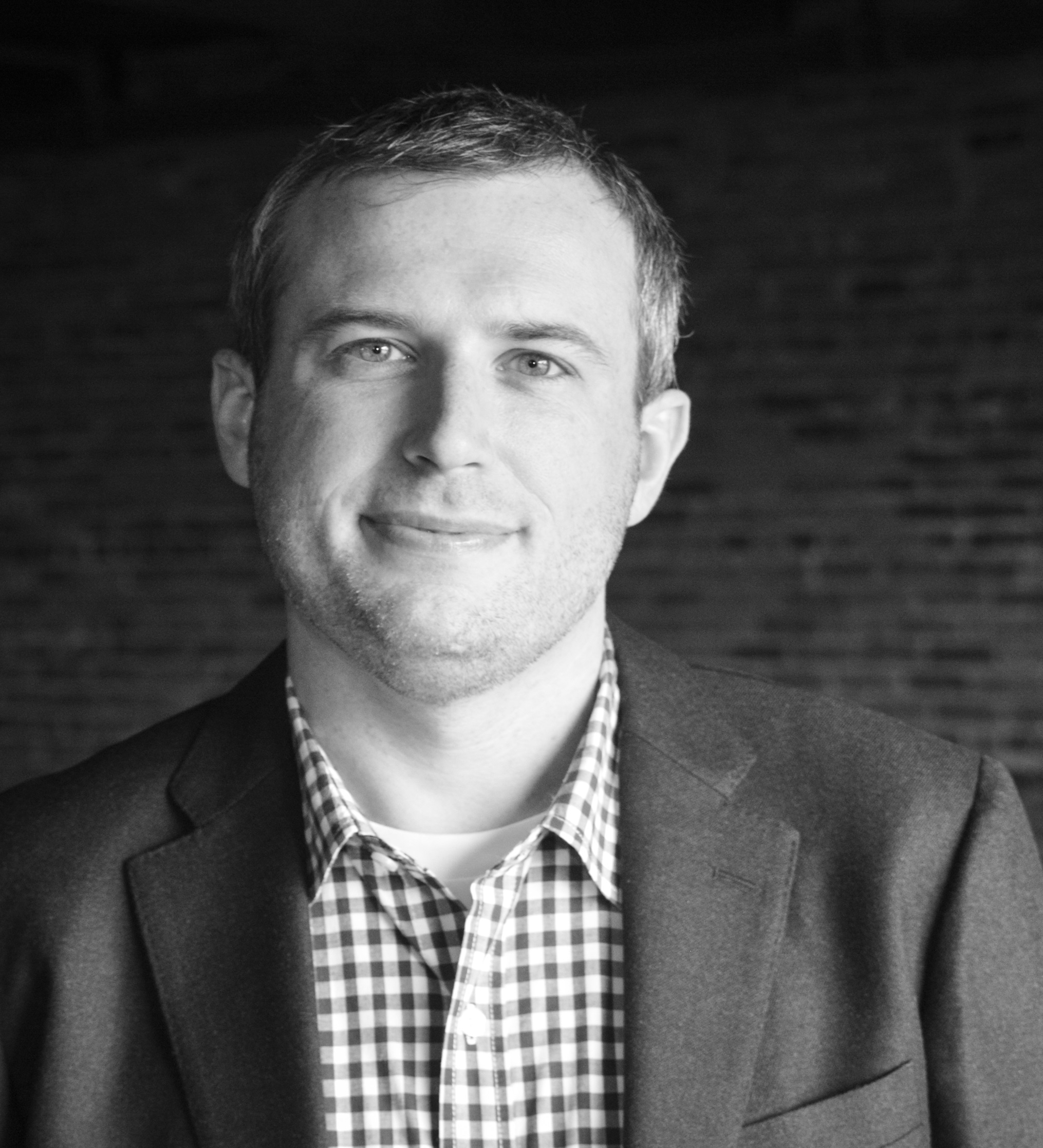 Nathan Richardson is a Professor of Law and a University Fellow with Resources for the Future. Professor Richardson was raised in Jacksonville, where he attended Stanton College Prep. He then earned a B.S. in Foreign Service from Georgetown University and a J.D. cum laude from the University of Chicago. Before joining Jacksonville University he was a Professor of Law at the University of South Carolina. He is an expert on regulatory environmental law, especially climate change and air pollution, and on institutions, regulatory design, and administrative law. His research has examined the ongoing transition to green energy, carbon pricing, and the relationship between law, regulatory institutions, and policy design. Other interests include law and economics, European environmental and energy policy, and the effects of climate change on the Southeast. His research has been cited by the Supreme Court and has been published in the Virginia Law Review Online, Vanderbilt Law Review, Administrative Law Review, Review of Environmental Economics and Policy, Stanford Journal of Environmental Law, Michigan Journal of Environmental and Administrative Law, Columbia Journal of Environmental Law, and many others. 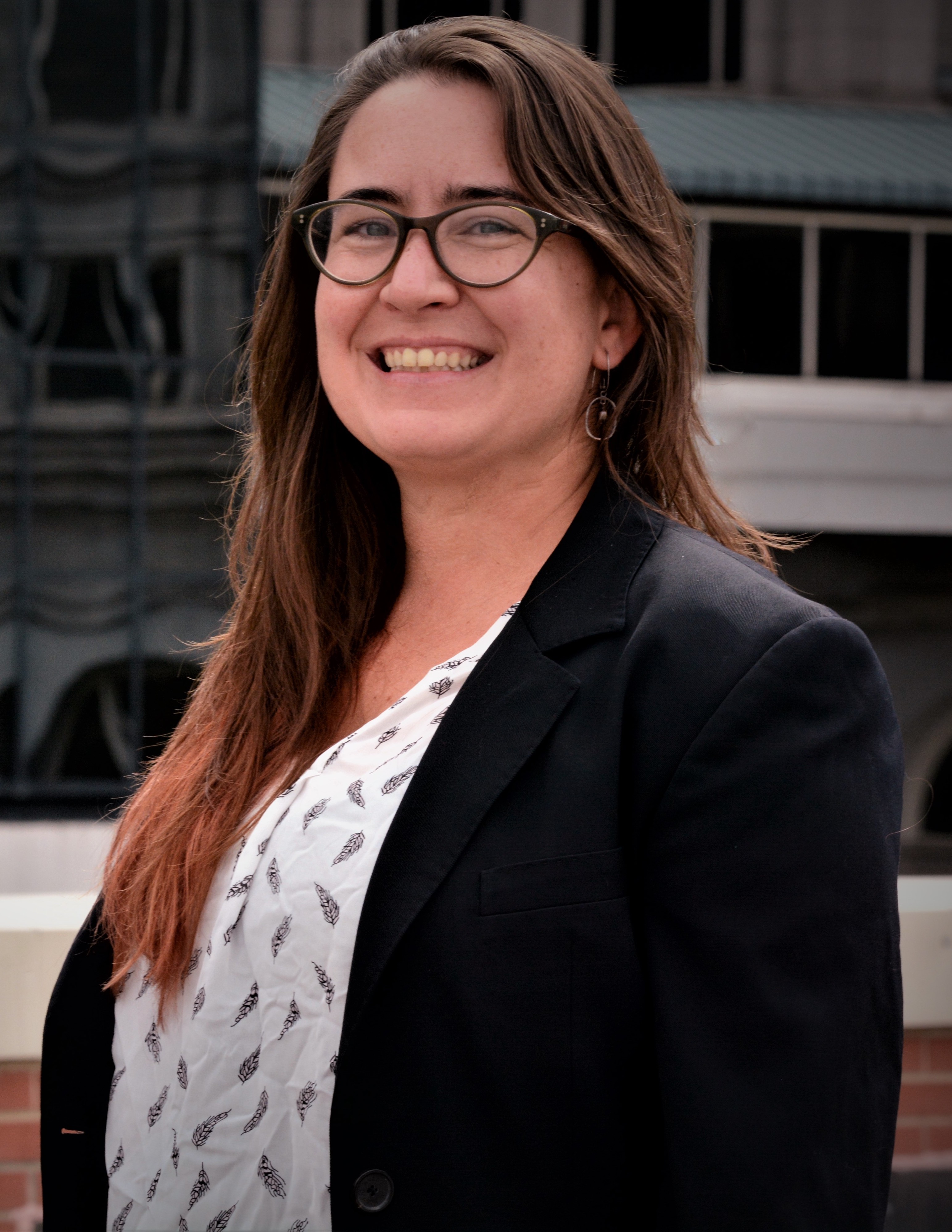 Professor Zboreak teaches and researches subjects related to Administrative Law, Constitutional Law, Environmental Law, and Remedies. Her research focuses on administrative procedure, particularly the public comment process and agency interactions with scientific and other technical expertise, and constitutional questions related to administrative decision-making. She also has an interest in legal pedagogy and legal communication and is an experienced teacher of Legal Writing and Research. Professor Zboreak received her B.A. from Grinnell College and her J.D. from Wake Forest University School of Law. She was previously an Assistant Professor of Law at Elon University School of Law, an instructor at Vermont School of Law, and a Professor of the Practice at Wake Forest University School of Law. She is a commissioner on the North Carolina General Statutes Commission.