The Residential Life team is comprised of professional staff members who live on campus and care deeply about serving our JU students with excellence! Once living on campus, it is best for students to contact their specific building coordinators. 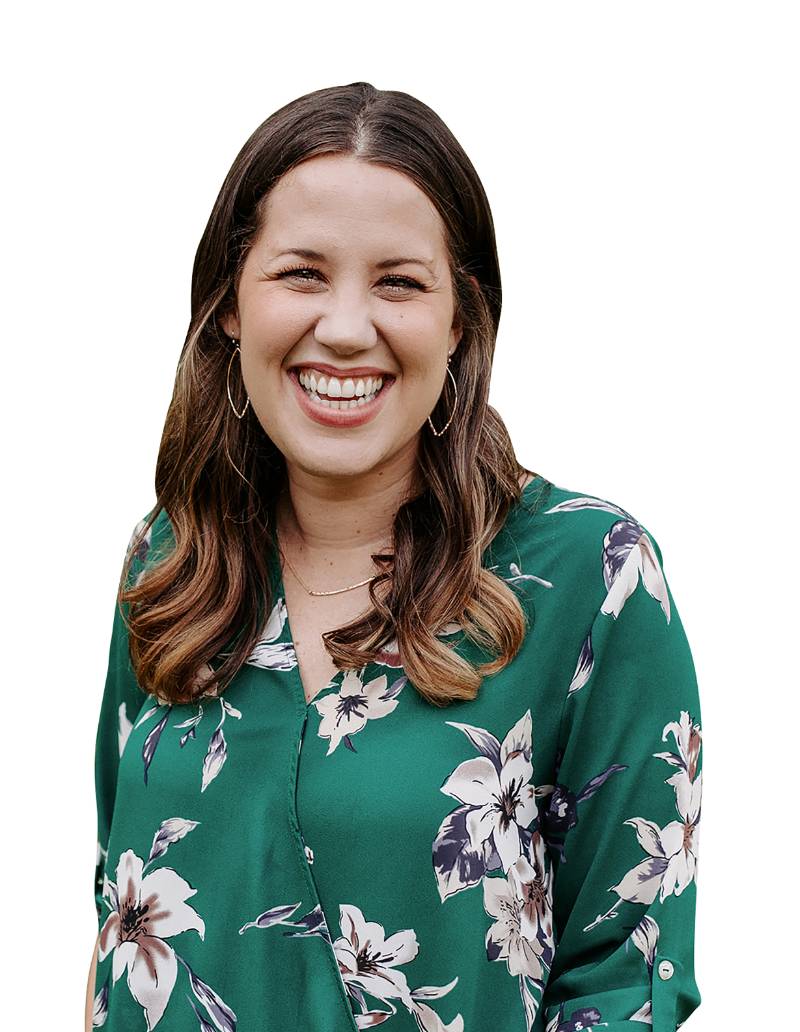 Jenny is originally from Florida and graduated from Palm Beach Atlantic University with a Bachelor’s in Psychology. Following her undergraduate work she relocated to Abilene, TX where she worked in Residential Life and completed her Master’s in Higher Education. Jenny joined the JU family in 2019, and she has lived and worked with college students for over a decade! She lives on campus with her partner and son, who very much enjoys the cafeteria. 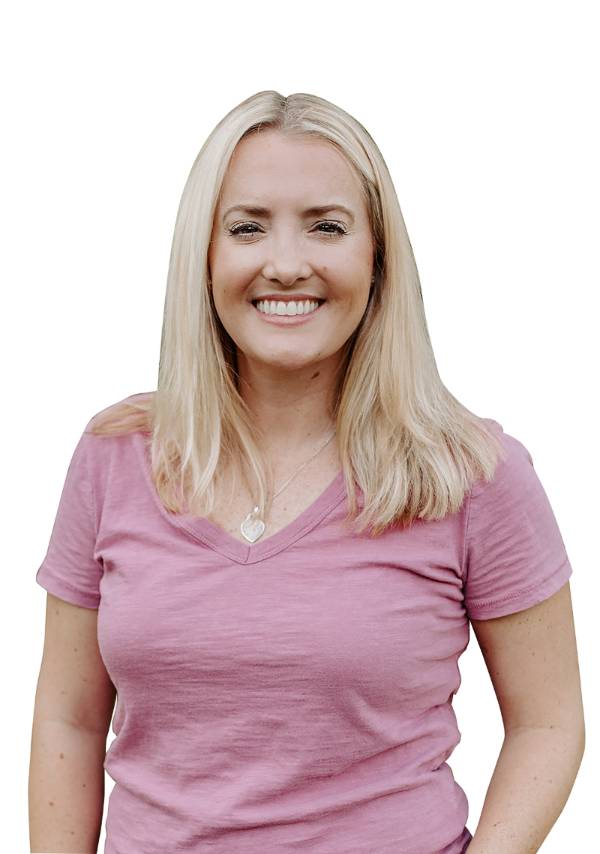 Lauren is a Double Dolphin, receiving a Bachelor’s then Master’s in Business Administration from JU. She has a long-standing history with the University as she started attending school events while her parents worked at JU in the mid-90s. Her brother and sister-in-law are graduates, her parents both retired from JU, and she even met her husband, Alex, at the University. It’s safe to say that Lauren bleeds green and gold! 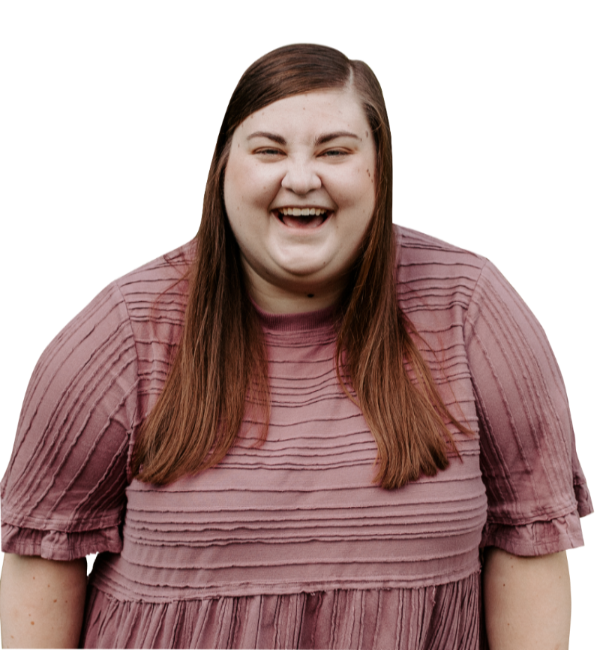 Sarah was born and raised in Michigan! She completed her undergraduate degree from Eastern Michigan University studying Public Relations and Marketing, and her Master's Degree from Northern Michigan University studying Higher Education and Student Affairs. Sarah joined JU in 2022 after working in Residence Life previously in Georgia and Michigan.  In her free time, Sarah enjoys spending time at local coffee shops, sharing her random knowledge and love of sharks, reading, and spending time at the beach.

Jynna completed her Bachelor’s in Construction Engineering and Master’s in College Student Affairs from the University of West Florida. She lives on campus with her wife, kids, and kitties and loves calling JU “Home”! She enjoys playing video games, especially Minecraft and Stardew Valley. 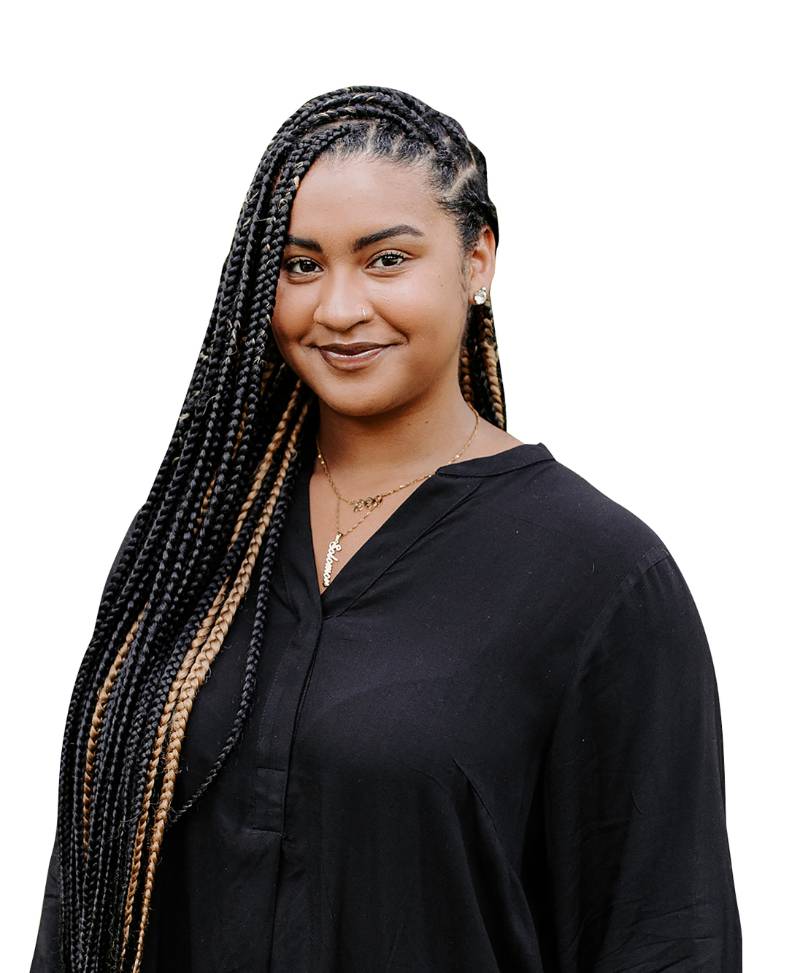 Asha is a native of Orangeburg, South Carolina and graduated from Jacksonville University with both her Bachelor's and Master's in Kinesiology. She joined the Residential Life Team as a Graduate Assistant in Fall 2021 and transitioned into a Coordinator role in 2022. Asha is a member of Alpha Kappa Alpha Sorority, Inc. and was involved in Student Government and the National Pan-Hellenic Council during her undergraduate time at JU. In her downtime, Asha enjoys spending time with family and friends, shopping, and getting her nails done! 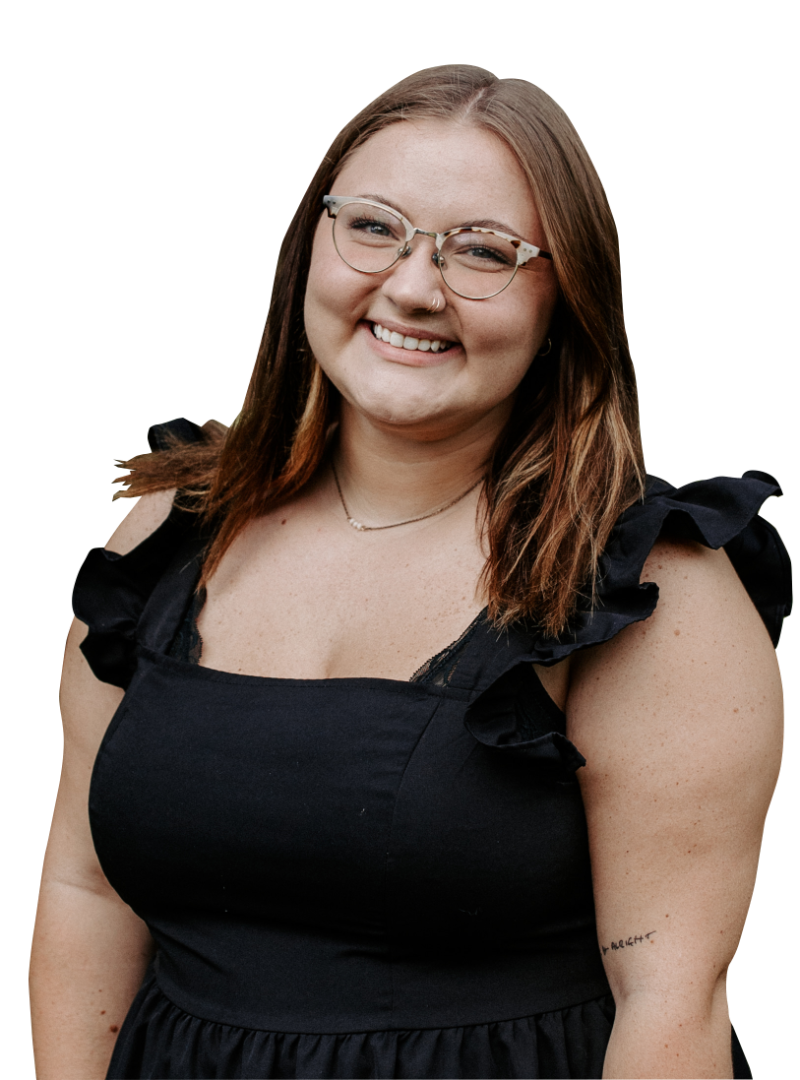 Alexandria is an East Tennessee native! She ios a recent graduate from Carson-Newman University and has a B.S. in Business Administration, Marketing, and Management. Alexandria has been involved in Student Affairs for over 4 years, with most of her experience in Housing and Student Activities. In her free time, Alexandria likes to hike, hammock, thrift, and explore unique, locally owned establishments! 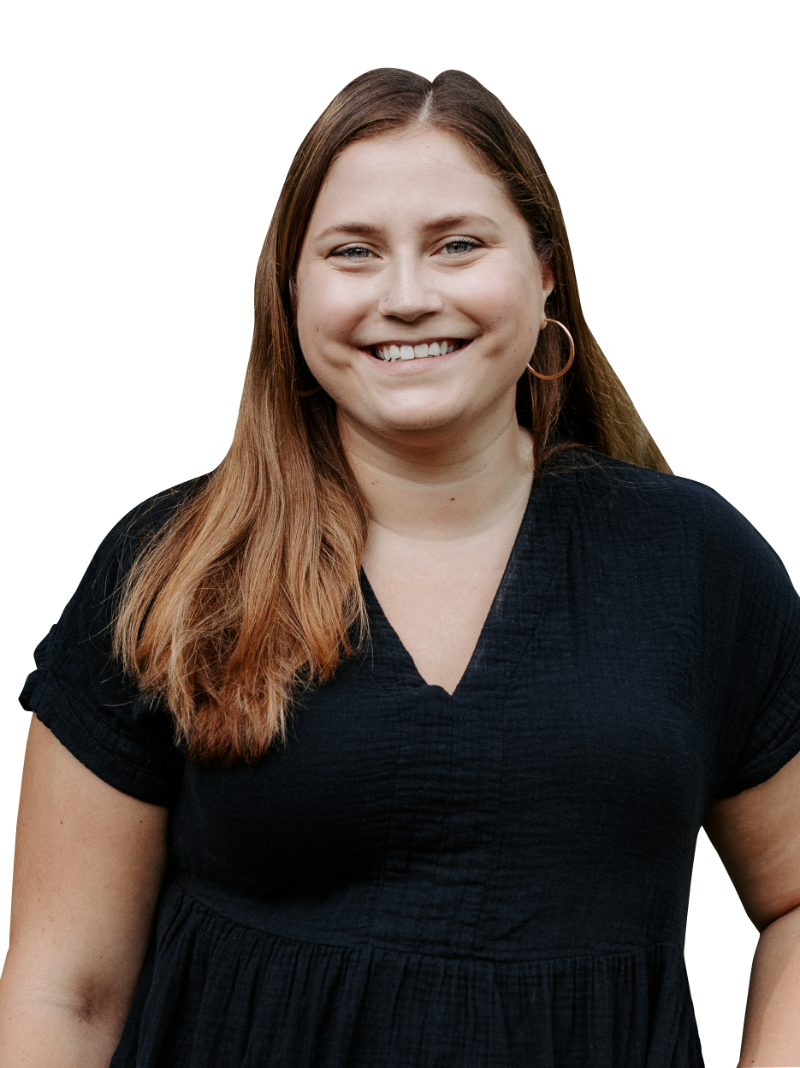 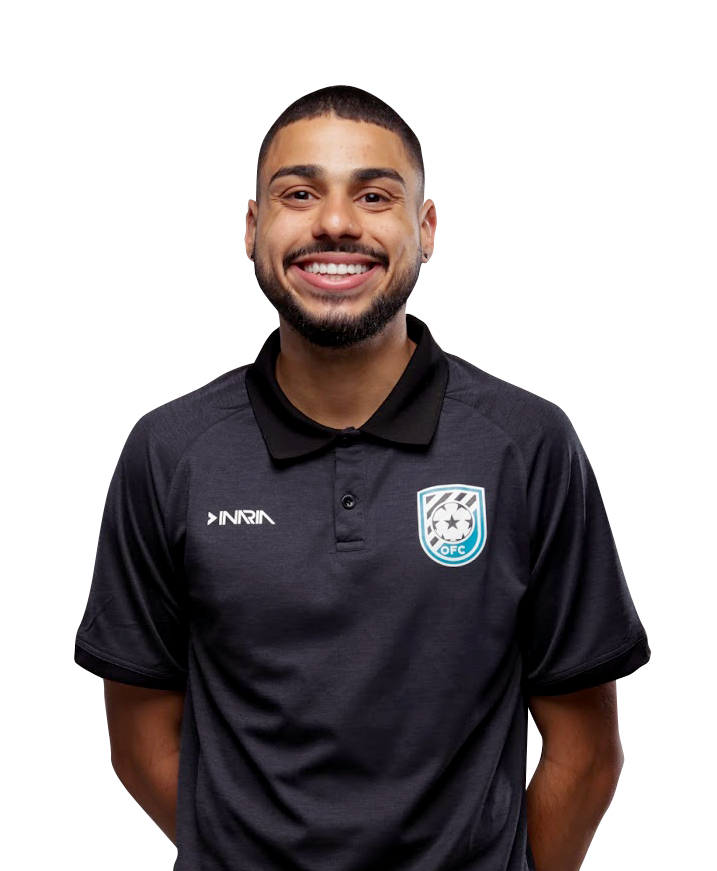 Gabe was born in San Juan, Puerto Rico and graduated from JU with his Bachelor’s in Sports Business. Gabe served on campus as an undergraduate student in various leadership roles, including Orientation Leader. He began in Residential Life as a Graduate Assistant. Gabe enjoys talking about sports, music, and video games.

Khajeim was born and raised in the southern heat of South Carolina. He graduated from JU with a Bachelor’s of Fine Arts degree in photography and graphic design. In his undergrad, Khajeim was a part of various student leader organizations such as Dolphin Productions, Camera Clickers, and Reslife. He enjoys everything that deals with the arts, fantasy, and spiritualism.

** RA 24/7 numbers are intended to be for Students only. Parents are encouraged to contact Campus Security with after hours concerns.