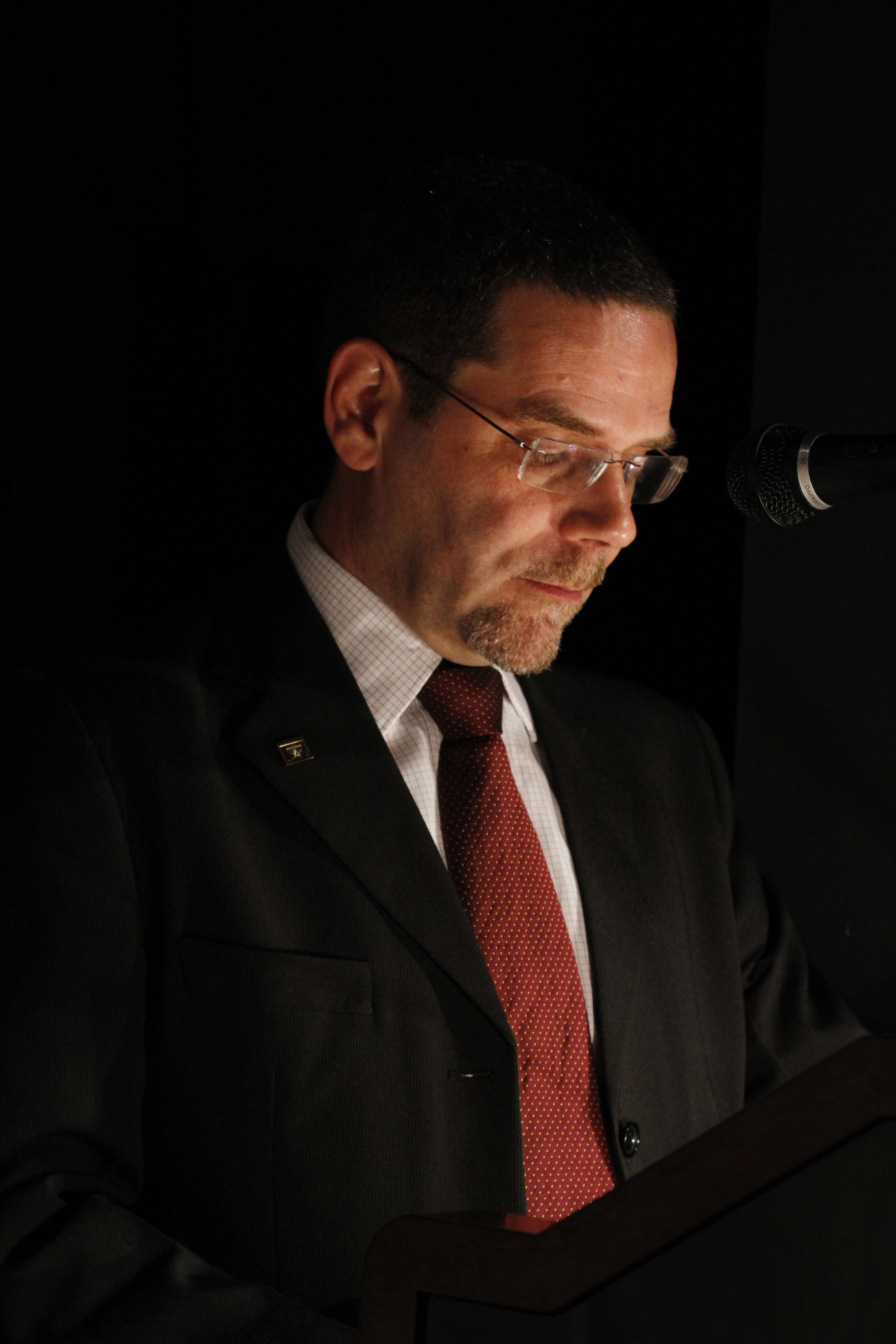 José Bento Monteiro Lobato (1882-1948) was one of the most popular Brazilian writers.

An author of a vast number of publications, he became notable for being one of the first in Brazil to write books intended exclusively for children.

According to André Campos, who is a researcher of Lobato's work at the Rio de Janeiro State University, Lobato's goal was to encourage children to become independent thinkers. He did this in a "humorous and creative" way.

Between 1920 and 1947, Lobato wrote around 23 fantasy novels for children and adolescents, in addition to a number of translations for Portuguese of international literary classics for that target reader.

Lobato followed the steps of his contemporary fellow citizens who strived to build a society governed by secular values.

Thus, his literary works for children either lack in religiosity or present it rather vaguely or peripherally. At times, such aspect only comes in the form of folklore. Lobato ascribes great value to science and history.

His main characters' adventures are set in the Yellow Woodpecker Ranch. From there, they set off to live adventures in other times, space and dimensions.

Among his characters, all of whom cherished by generations of readers, we can quote six as probably being the most conspicuous ones.

Emília is, perhaps, the most important character. Emília is a living rag doll, whose marital status is "separated". This aspect is particularly relevant in a country where divorce only became legal in 1977.

Emília lacks self-censorship and often has no moral principles. She always speaks her mind and, though she can be very emotional in some circumstances, she can also be extremely cruel in others.

Another important character is Viscount of Sabugosa (a pun with the word sabugo, corncob in Portuguese, and Sabugosa, a small village in Portugal). He is a puppet made of corncob who has come alive and becomes, after a lot of studying, an eminent and internationally known learned man.

He keeps a low profile and is physically limited but can solve technical and ethical issues with extreme ease. However, he seems to be completely subjected to Emilia's tyranny, who takes advantage of his emotional frailty and absentmindedness.

Besides, he reveals a peculiar individualism and his real motivations are often unknown.

Dona Benta is the family matriarch. She is a wise and intelligent lady. She participates, as much as her physical condition allows, in several adventures and is always ready to give important and essential advice and opinions.

She treats Viscount respectfully and with admiration and shows tolerance towards Emilia. She generally expresses caution with regard to politics and does not hold irrational positions.

Living with her on the ranch are her grandchildren, the pre-adolescents Pedrinho and Narizinho (a girl with a turned-up nose who is nicknamed "little nose"), who lead their lives somewhat carelessly.

However, as they are intelligent and sensitive, they take advantage to learn from everything around them. Everything they learn comes from the experience they get from their conscious actions.

Aunt Anastácia, an Afro-descent well skilled in culinary, is the family cook. She is, however, pretty scared of the events she is caught up in, usually against her will.

However, as everything she does is well done, she often attracts everyone's admiration. For example, the Minotaur, having once seized her for eating her, preferred to keep her as a cook in Crete's labyrinth.

The adventures written by Monteiro Lobato are not only fun and creative but educational and formative as well so that they stimulate individualism and moral autonomy.

They deal with such themes as history, geography, and sciences in general, like astronomy, for example. His characters travel around the world, visit other planets and travel in time. They are all opportunities for some specific learning.

Two novels are especially worth of mention here.

The first is A Chave do Tamanho. (The size key)

In this novel, set during World War II, Emilia goes to a nebulous place in another dimension, where she pulls a lever that shrinks all human beings down to a microscopic size.

The text, full of moral and ethical debates, is also one of Lobato's most profound stories. Generally speaking, the author reveals the relativity of all established moral principles. Everything is eventually solved through ingenuity and adaptability to the environment.

Although she puts an end to war, Emília's actions cause the death of millions of people. And though children adore this new world, the majority of the people from the ranch eventually vote for their going back to their normal size, against the wills of Emilia, Pedrinho, and Narizinho.

The second novel is O Poço do Visconde (Viscount's Well).

O Poço played an important role in the history of Brazilian literature. In this novel, Viscount of Sabugosa leads the ranch inhabitants on an expedition to drill an oil well in Dona Benta's properties.

With a strong political overtone, the novel maintains that Brazil emancipation depends on energy autonomy.

Although Lobato is generally considered an Americanophile, he criticized international oil trusts which, according to him, prevented Brazil from using its own energy reserves.

Lobato maintains that, as soon as it started producing oil, Brazil would be capable of reaching development and cease to lag behind other countries.

The generation that read O Poço de Visconde, whose subtitle is Geology for children, became particularly interested in the political dispute of the fifties, which resulted in the creation of the Brazilian state oil company Petrobrás.

Lobato was also a businessman and a political activist. He relied on the private sector's capacity to change Brazil.

Among other things, he strived to strengthen the Brazilian editorial market. In 1925, he founded the Companhia Editora Nacional, the first Brazilian publishing, and printing company.

He also founded the Companhia Petróleos do Brasil, in 1931, the first Brazilian oil prospecting company.

As he lived in Brazil, Monteiro Lobato could not help being somewhat pessimistic as for his modernizing initiatives, for everything in Brazil reacted against modernization.

In his novel The Minotaur, which is set in Pericles' Greece, Dona Benta engages in a conversation with Socrates to whom she says that "2.377 years hence, His Majesty Human Stupidity will be fatter and stronger than nowadays".

Dona Benta laughs and says: "progress is continuous, yes, but both for better and for worse. Science, techniques move forward, the Good moves forward, but Evil also moves forward as does Stupidity."

It remains unknown whether Lobato was of the opinion that it was a generalized process or thought that, unlike what happens in the rest of the world, stupidity in Brazil advances, not at the same pace, but much faster than science and technology.