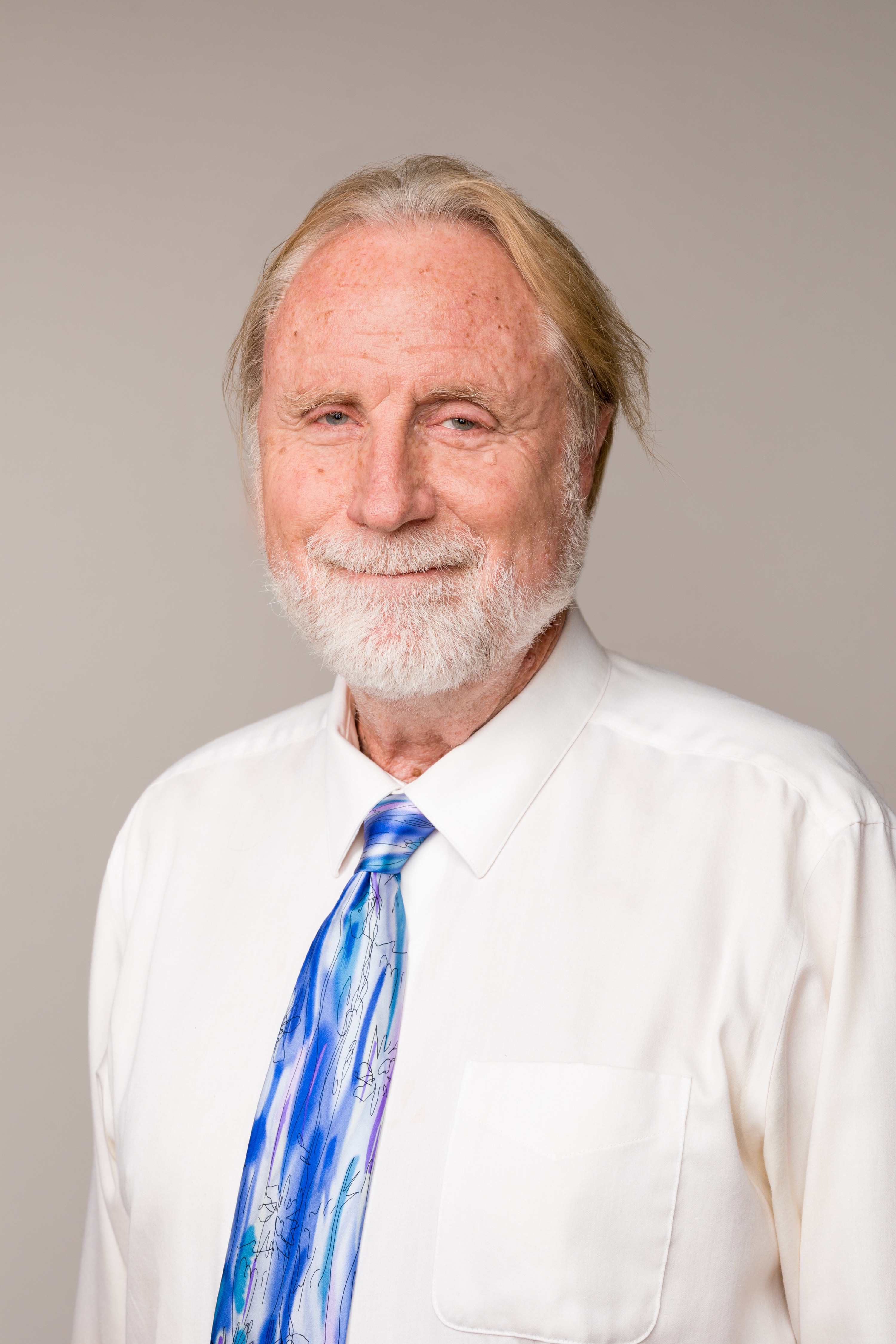 I was hired by Collegiate Press to serve on its Editorial Advisory Board and to review The Collegiate English Handbook. My name and university affiliation appears in the 2010 edition.

I was hired by Beford/St. Martins to review Literature: The Human Experience. My name and university affiliation appears in the 2008 edition.

I was hired by Longman Publishers to review a proposal for a new developmental writing textbook, Writing the College Essay.

I assisted Dr. Owensby, former philosophy professor at JU, on the revision of several drafts of this scholarly work. My contribution is acknowledged in the preface.

As a result of my long-standing work with the Popular/American Culture Association, I was elected to serve as one of four program chairs for the International Popular Culture Association Conference held at Trinity College in Dublin (2003).

I was invited to serve as one of the founding members of the Southeastern Writing Project.  I have worked closely with fellow committee members that include Ben Nelms, former President of  the National Council of Teachers of English (NCTE)(now at UF), and Dan Kirby, author of the best selling textbook composition textbook Inside Out (formerly at UCF), and Mary Baron (UNF).

COORDINATOR OF FRESHMAN COMPOSITION AND ADP

I coordinate the hiring, scheduling, and book ordering of adjunct composition instructors. There are usually more than 35 sections of composition and ADP courses in a term.  I work closely with both full-time and adjunct faculty helping to resolve problems, organizing and presenting workshops on the teaching of writing, ordering and circulating instructional materials, and scheduling courses.  I also oversee the composition courses in ADP and work with the registrar to determine appropriate transfer credits for regular undergraduates.  I work with Academic Advising and the College Honors Program, administering and reading placement and exemption essays, and assisting with the placement of our students in the composition program.

I worked closely with the Provost in planning, administering, and assessing this unique college summer program: coordinated the hiring and scheduling of composition instructors, ordered books, and attended bi-weekly meetings.

This year marks the beginning of my twentieth-fifth year as a professor at Jacksonville University. At the time I began teaching at J.U. (summer 1987), I had an established record of excellence through more than a decade of teaching experience: three years full time at the university level (two years as Assistant Professor at Eastern Oregon University; one year as Visiting Assistant Professor at Lander University, South Carolina), two years full time at the high school level, five years as graduate teaching assistant and community college instructor (including the Community College of Micronesia in the Caroline Islands in conjunction with the Peace Corps).

Teaching and teaching methodology have always been the top priority in my professional development. My SIRS are at or above the college average for most of the items, in spite of my reputation for being one of the most demanding professors in the department. For example, it is a departmental expectation that students write at least 6000 words in EH 103; students in my classes can expect to write 15,000 to 25,000 words.  I am commitment to my students’ growth as writers and learners; I have good rapport with students; and I believe that writing is essential to the development of critical thinking skills.

As a teacher who has come up through the ranks of public school teaching, I am aware that methodology is at least as important as content expertise in a discipline, and my courses are carefully designed to reflect current teaching methods—an area with which I am familiar and current because I teach methods courses at the upper divison level (and formerly graduate level) (EH 430 Approaches to Literature, and EH 432 Literature and Composition).  I humanize my teaching through individual and small group conferences, an approach that allows me to address the individual needs of each student.

I insure that my classrooms are student centered and student active, in line with current research, which demonstrates that students learn and retain more when they are active learners, not merely passive observers in an environment dominated by teacher-as-authority.  I am committed to the objectives inherent in Writing-Across-the-Curriculum programs, which specify that learning is maximized when students become “discourse producers” (writers, speakers) rather than “discourse consumers” (listeners, readers).

I require at least one significant writing assignment per week from each student in every class I teach, including courses that do not fall into the category of writing or writing-intensive, e.g., EH 400 Linguistics, EH 432 Literature and Composition, EH 414 Literary Criticism.

My writing assignments typically include all genres: expressive, expository, argumentative, research papers, and even creative fiction, including poetry and short dramatic works.  Because of all the writing, students see the workload in my classes as heavier than in other classes across campus.  Students who have had me before know that while I require a lot of writing, I use it as a way to encourage learning, and they come to welcome the opportunity to assimilate, synthesize, and evaluate the course material (the higher levels of Bloom’s cognitive domain) while improving their writing skills.  They respond favorably to my teaching, despite its greater demands, because they know they learn more with it.

Plus an average of one Independent Study a semester, mostly in the areas of Linguistics/Grammar and Composition/Rhetoric and Creative Writing.