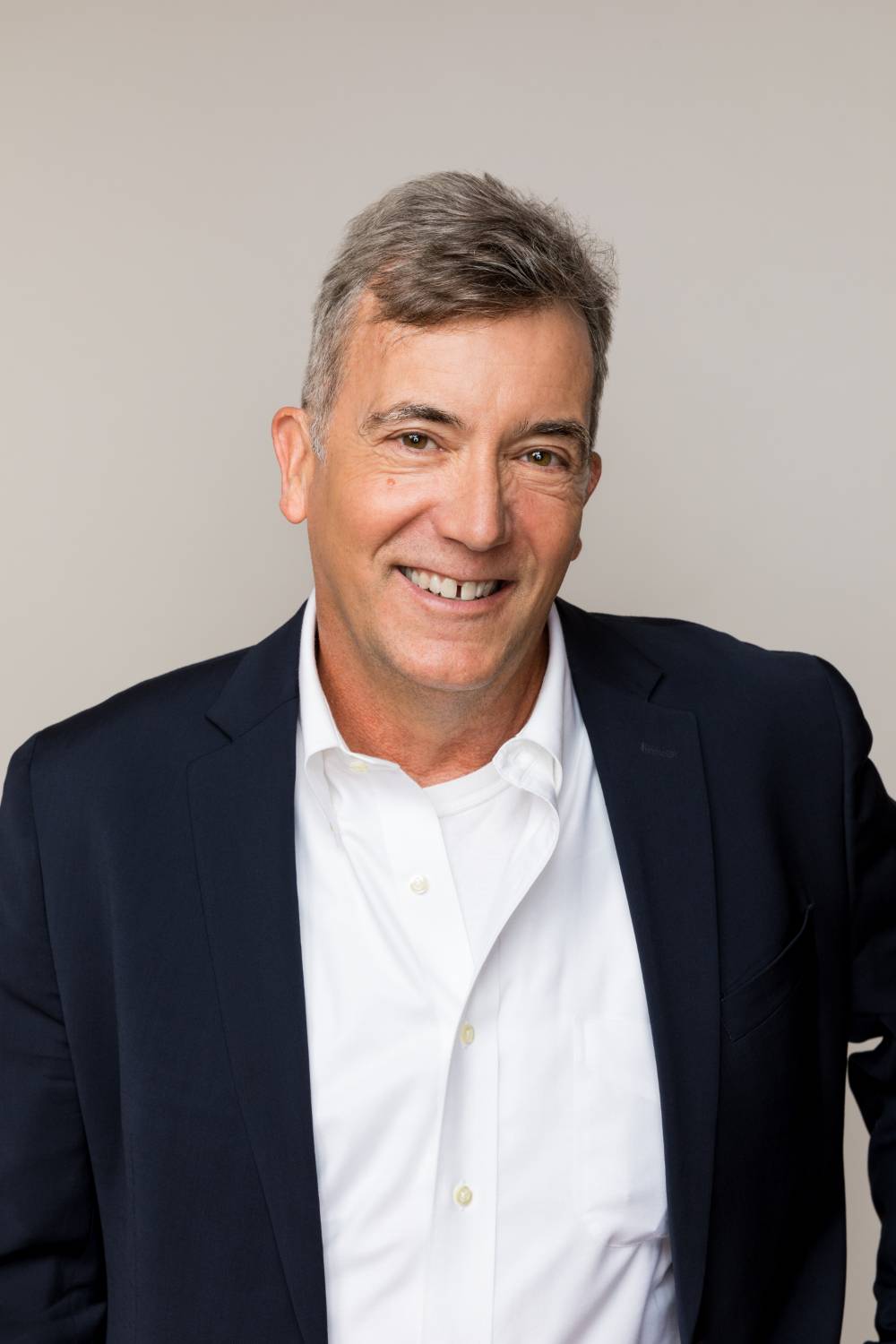 Thanks to the Provost's nomination, this summer from July 25-29, I had the opportunity to attend a remarkable five day intensive seminar at the Harvard Center for Hellenic Studies in DC, funded by the Council for Independent Colleges.  The topic was The Ancient Greek Hero, and we read Greg Nagy's book, The Ancient Greek Hero in 24 Hours, which he uses for a gen ed course at Harvard.  He also runs it as a large open enrollment MOOC course every year.  The book is a fantastic account about how myth and ritual intersect.  In this condensed version of the course we read Homer's Odyssey, selections from the Illiad, Aeschylus' Orestaia Trilogy and Plato's Apology and Phaedo.  We traced the influence of greek hero cults and ritual ancestor worship in each of these texts.  The experience gave me a new insight into material I have taught for years.  Nagy's approach was a really interesting blend of classical philology, literary criticism and anthropology.  All the translations of these works we used in the Seminar are freely available online through the Center for Hellenic Studies, and I am using some of them in my Introduction to Philosophy course this fall.