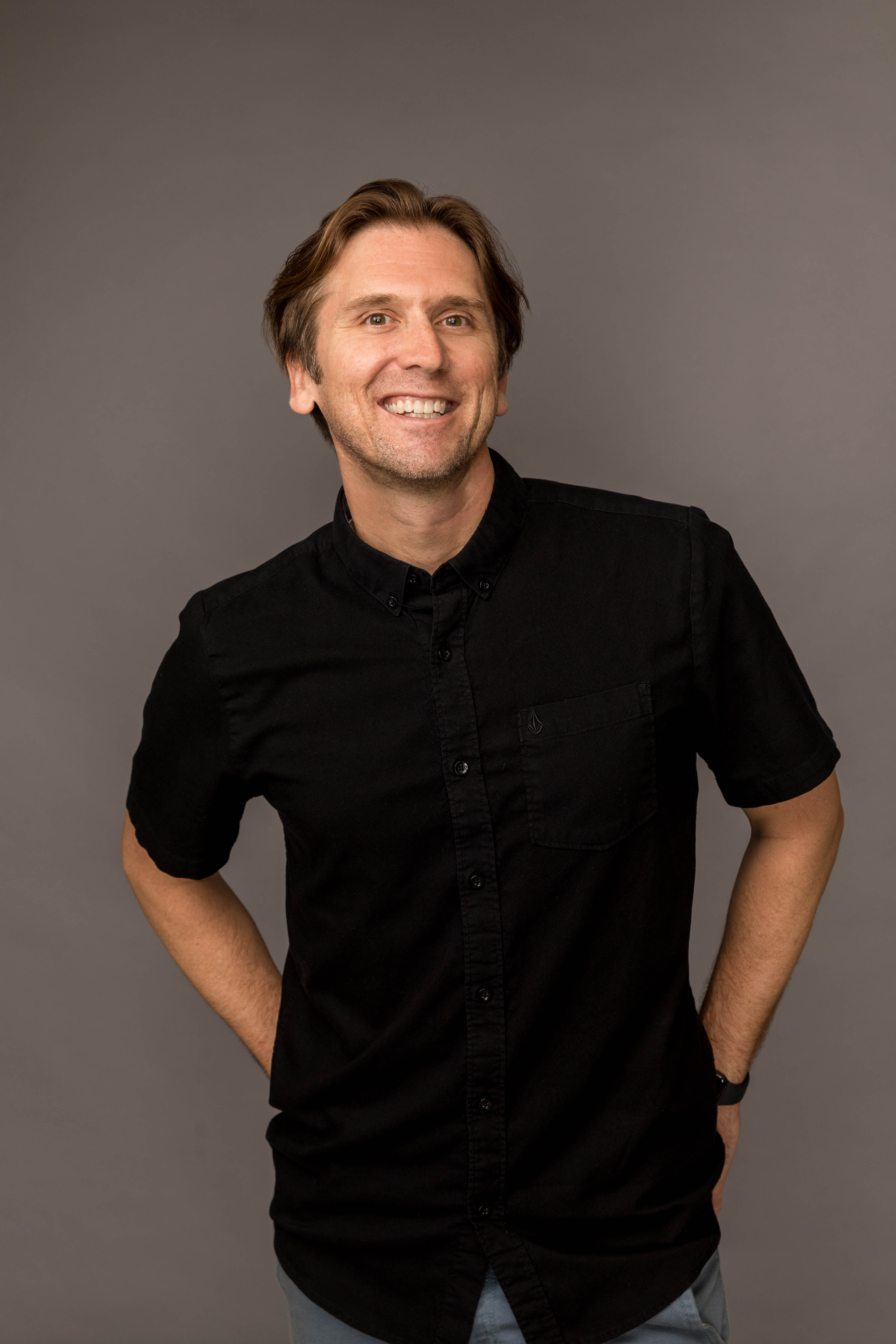 Ron is a designer, educator, and creative entrepreneur. He started his career working for motion graphics studios in Los Angeles, CA. In 2007, he relocated to Charlotte, NC and founded two businesses; Myjive, a digital agency and Umodo, a mobile gaming company. As owner and Chief Creative Officer, Ron grew the firm’s digital offerings, gaining an international client roster of fortune 500 companies. In 2018, Ron sold the agency and relocated to St Augustine, FL. He now advocates for the Graphic Design program at Jacksonville University, helping to nurture the program’s growth and facilitate the next generation of designers. Ron is credited for over 60 industry awards including Addy's, Telly's, Webby and ProAds. His career includes work for No nonsense, HGTV, Volvo, Mack Trucks, Fox Sports, MetLife, NFL Network, Regal Boats, BMW and Dr Pepper.

Ron earned a BFA in Graphic Design and an MFA in Digital Arts and Sciences from the College of the Arts at the University of Florida. He also served as an Adjunct Professor in the VCU design department. He is a frequent speaker at design symposiums, former juror for the Adobe Design Achievement Awards and CSS Awards, a member of the Gator100, an organizing member of TEDxCharlotte, and an executive member of SoDA, the Digital Agency Society. Ron currently serves as AIGA Jacksonville Education Co-director.