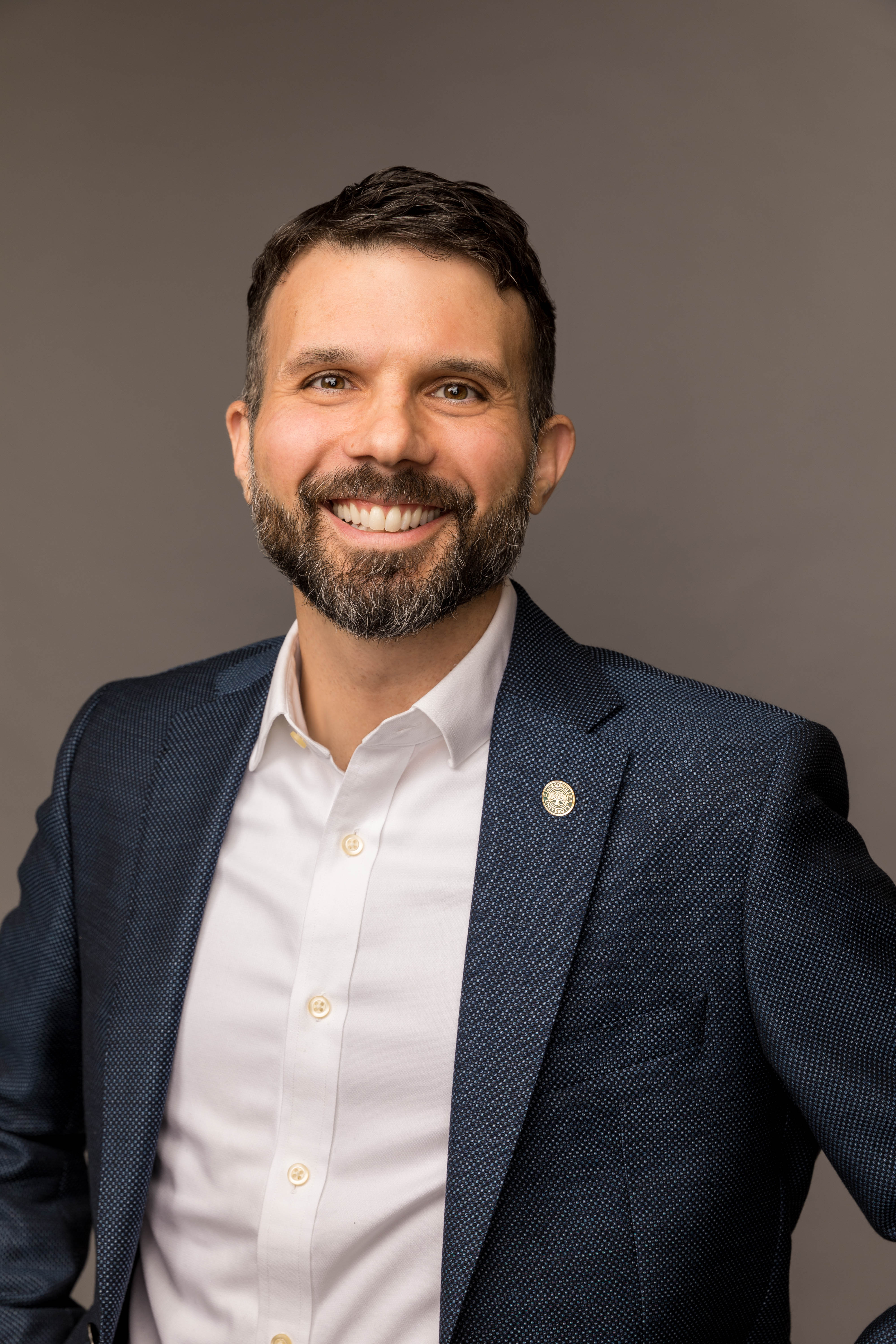 Assistant Professor of Art in Illustration

Nicholas McNally earned his BFA in Painting from Massachusetts College of Art in 2001 and his MFA in Illustration from the Academy of Art University in 2008. He has taught Illustration, Drawing, Painting, and Art History at Massachusetts College of Art, Rhode Island School of Design, The GWVS Museum, Bay Path University, and the Florence Studio, in Italy. McNally has published children’s illustrations with Carus Publishing and Pauline Media and has exhibited at The Museum of American Illustration in New York City, Gallery Nucleus in Los Angeles, and various other galleries of note in between. His illustration work is inspired by the great satirical works of the Western Literary Canon. His academic presentations include #nofilter: Idealization in the Portraits of Hans Holbein the Younger and Metaphor in Myth and Image: Darwin’s Influence on The Visual Arts. He currently teaches as Assistant Professor of Illustration at Jacksonville University.