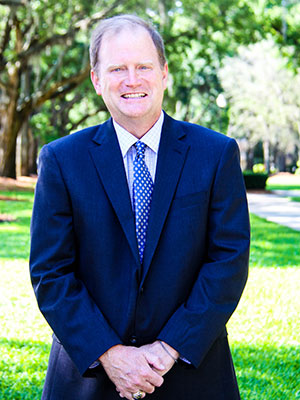 College of Arts and Sciences

Dr. Corrigan served as Professor of Political Science and Public Administration at the University of North Florida since 1995 and was Chair of the Department of Political Science and Public Administration from 2007 to 2018. He received his Ph.D. in Political Science from the University of Florida. He is a nationally recognized expert in American and Southern politics and the American presidency, and he has published four books, as well as numerous peer-reviewed articles and chapters. With a collaborative philosophy and experience in University management, peer leadership, and new program development, Dr. Corrigan is a strong faculty advocate who values open dialogue between the College and University administration. His classes frequently cover topics that are highly relevant to Northeast Florida, including disaster management, downtown development, and growth of the millennial generation in our community.