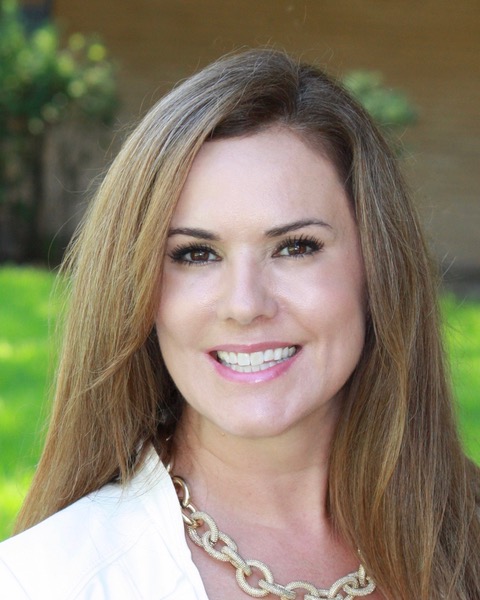 Dr. Annmarie Kent-Willette, an award-winning educator and communications expert, is a Professor of Communication and the Executive Director of the Global Center for Teaching and Learning.

Widely honored for her work in higher education, Dr. Kent-Willette was recognized as the 2008 Jacksonville University Woman of the Year and the 2006 JU Award for Faculty Excellence in Community Service. Dr. Kent-Willette teaches a variety of undergraduate and graduate communications and service-learning classes both domestically and internationally. She has developed university wide partnerships throughout Europe designed to provide excellence academic and cultural experiences for JU students. Over the course of her tenure at Jacksonville University, she has sponsored more than thirty-five award winning undergraduate research projects. An active leader in JU’s shared governance Dr. Kent-Willette has served in a variety of leadership roles for JU’s Faculty Governance.

In addition to her work on campus, Dr. Kent-Willette served as an appointed official and executive-on-loan for the City of Jacksonville’ as Education Commissioner. During the two year period, Dr. Kent-Willette served on a variety of local, state, and national boards, including Jacksonville Children’s Commission, the National League of Cities Education Policy Advisors Network, the U.S. Conference of Mayors Education Excellence Task Force, and the Florida College Access Network. Her work garnered national attention, including an invitation from the Bill and Melinda Gates Foundation to interview Bill Gates for the U.S. Conference of Mayors and an invitation to represent the state of Florida in a White House Convening on improving college access and attainment.