Jacksonville University's psychology department has thriving alumni. Our degree prepares students for jobs in a variety of fields, such as mental health counseling, law, human resource management, education, and business. The alumni highlighted on this page are currently working in the areas of healthcare, social work, law, and technology. 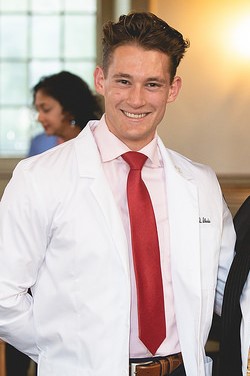 Ian Ikeda graduated from Jacksonville University in the fall of 2016 with his Bachelor of Science in Psychology. As of 2019, he is currently a second year student at the Warren Alpert Medical School of Brown University. HIs degree in psychology provided him with a lot of opportunities and continues to be an asset to him. He utilizes his degree everyday in his ongoing research into neurocognitive decline in patients undergoing cardiovascular procedures and surgeries.

"Psychology has also provided me with the tools to think objectively and how to understand human behavior on multiple axes, which is critical in a field that is investing and moving towards the social determinants of health." 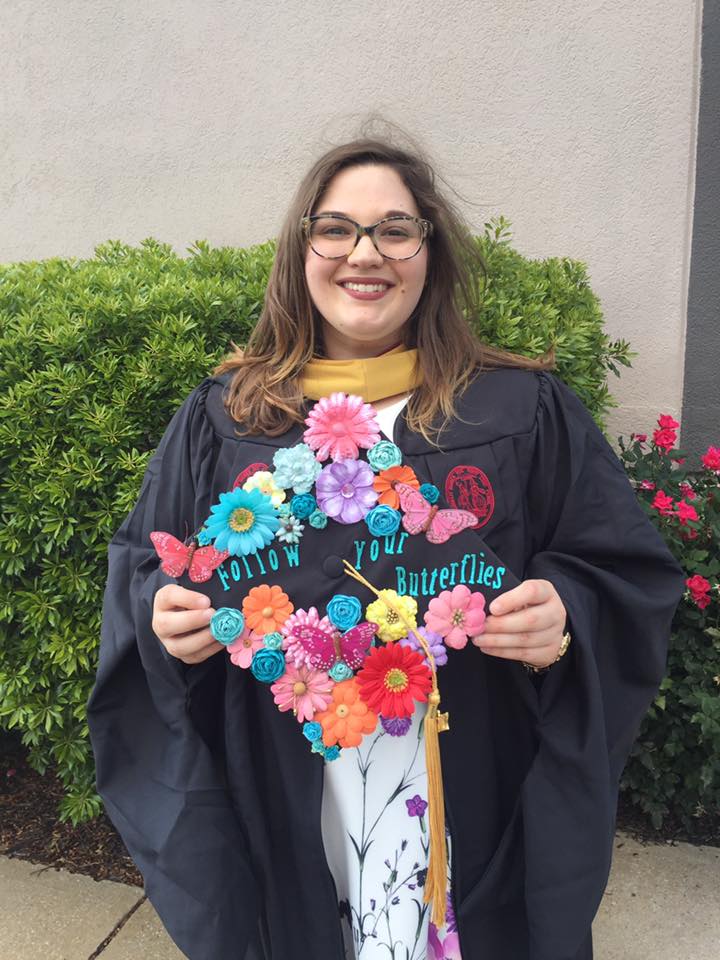 Elizabeth Rossi graduated from Jacksonville University in 2015 with a Bachelor of Science in Psychology and Sociology. She went on to receive her Master's in Social Work  from the University of South Carolina and graduated in 2017. As of 2019, she is currently a Licensed Master Social Worker in the state of South Carolina. She works for the only state run Inpatient Psychiatric Forensics Hospital in South Carolina as a Forensic Social Worker. She works with males over the age of 18 who have severe and persistent mental illnesses along with criminal charges in which they have either been determined to be Incompetent Not Restorable to stand trial or Not Guilty By Reason of Insanity. Her ultimate goal is to work toward getting patients into the least restrictive environment possible and back into the community with the resources they need to be successful.

"My degree in Psychology helped lay the framework for understanding the population I now work with and learning different theories. My Master's helped me further develop the skills needed to competently work with my population." 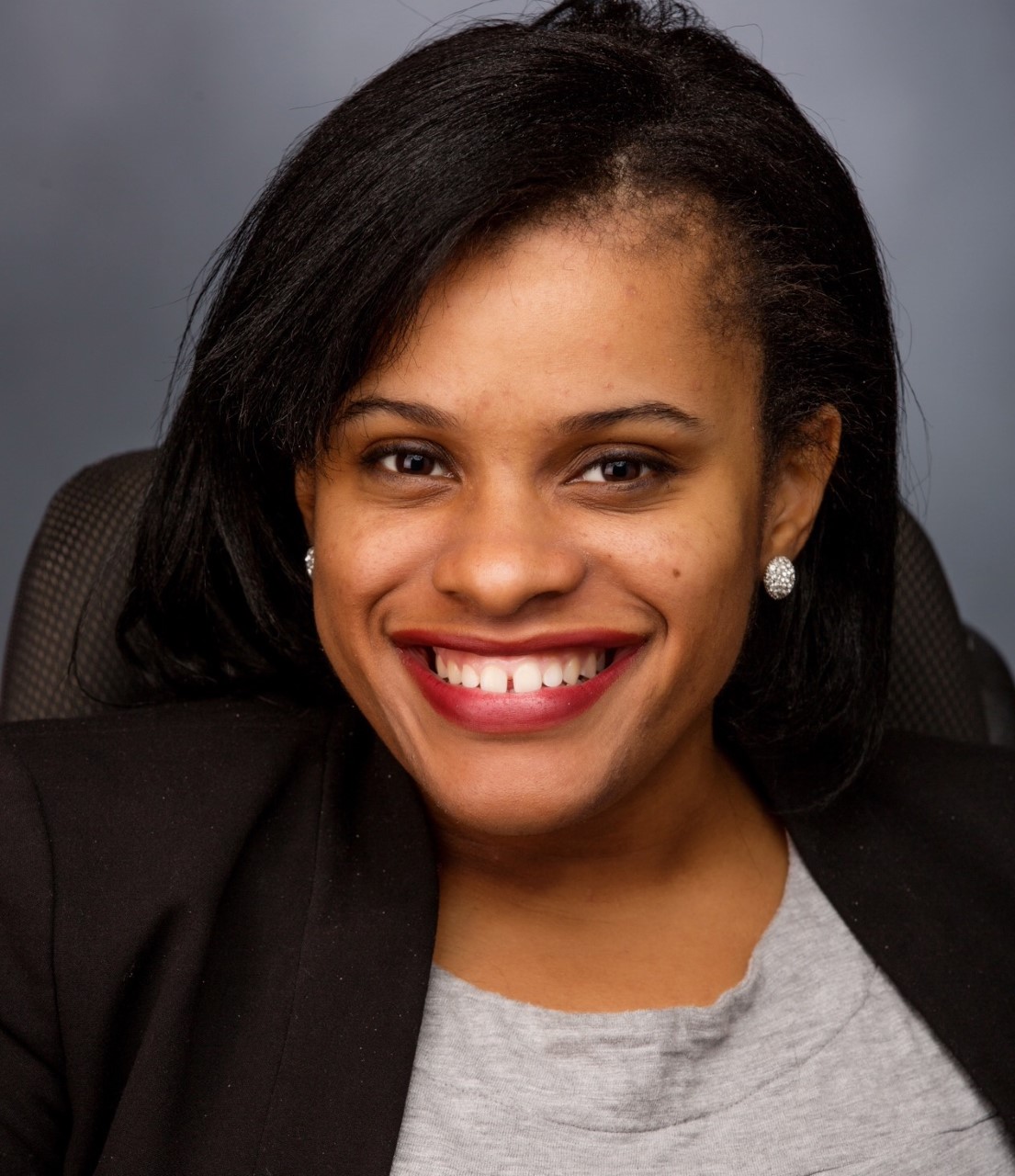 Nicole Saunders graduated from Jacksonville University in 2013 with a Bachelor of Science in Psychology. After graduating in 2013, she attended and graduated from the University of Florida Levin College of Law (UF Law). At UF Law, she obtained a Juris Doctor (JD). Currently, she is a trial attorney. she worked as a corporate associate, then as an Assistant State Attorney, and now she is moving into the civil world as a commercial litigator. Her psychology degree has proved instrumental to her career as an attorney.

"Being an effective attorney is all about the ability to communicate complicated ideas in a straightforward manner. Understanding human behavior and mental processes has helped me communicate effectively with victims, opposing counsel, law enforcement, and witnesses. I’m comfortable and confident in communicating with people throughout the legal field. That confidence comes from my study of Psychology at JU." 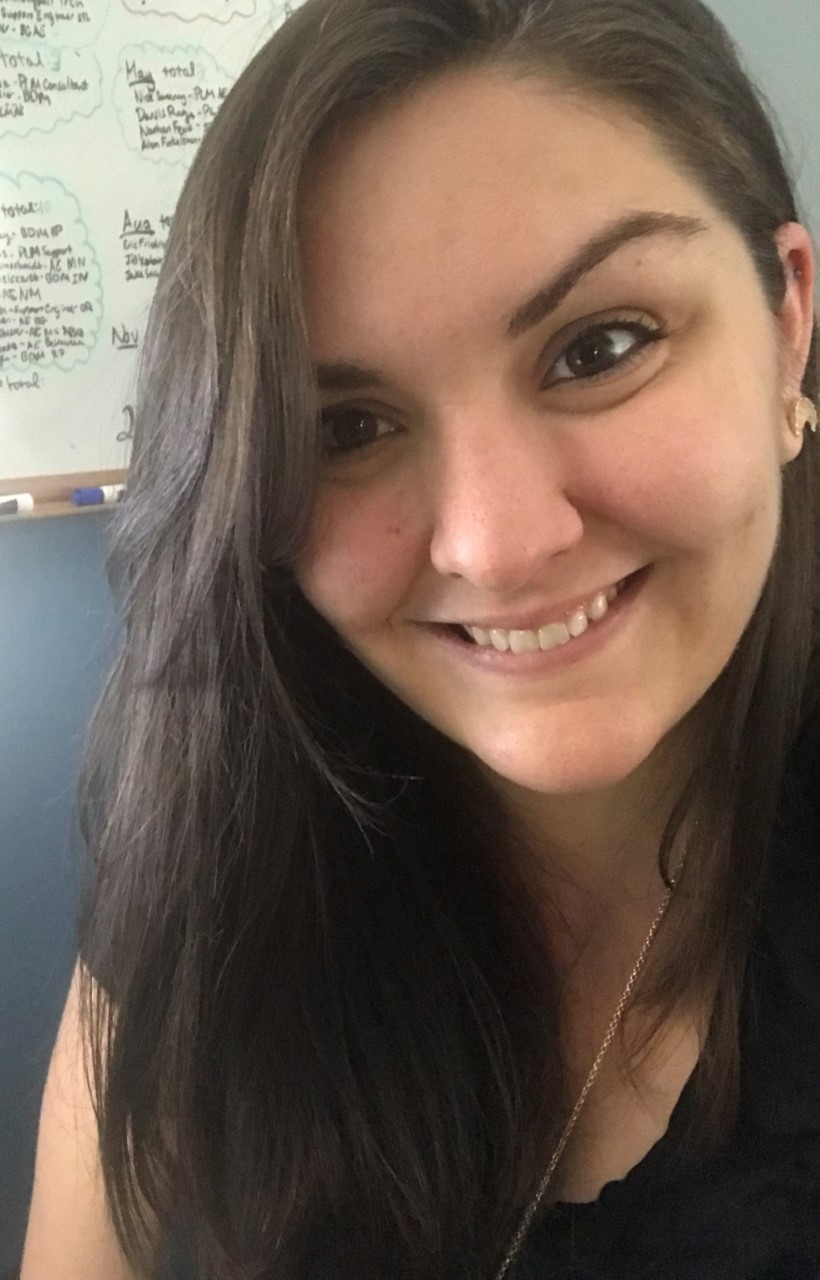 Olivia Talbot graduated Jacksonville University in 2014 with her Bachelor of Science in Psychology.  After getting her Bachelor's, she went on to receive her Masters in Social Work from Loyola University Chicago.  Her first position out of graduate school was working for Big Brothers Big Sisters of Metropolitan Chicago, where she wrote detailed assessments on volunteers. To Olivia, having degrees in psychology and social work were instrumental in understanding  participants on a deeper level and creating meaningful relationships with the people she served. After a year working in social services, she worked at Human Resources at Goodwill Industries as a Recruiting Consultant, and moved into a Corporate Recruiter role with a company called Computer Aided Technology, a value-added re-seller of 3D Printing, Scanning, and CAD solutions. As of 2019, she currently works as a Corporate Recruiter.

"Having an educational background in investigative research, behavior analysis, and assessment is such a huge edge in the world of recruiting, and I'm very grateful for how much JU's Psychology Degree track emphasized building upon those competencies."