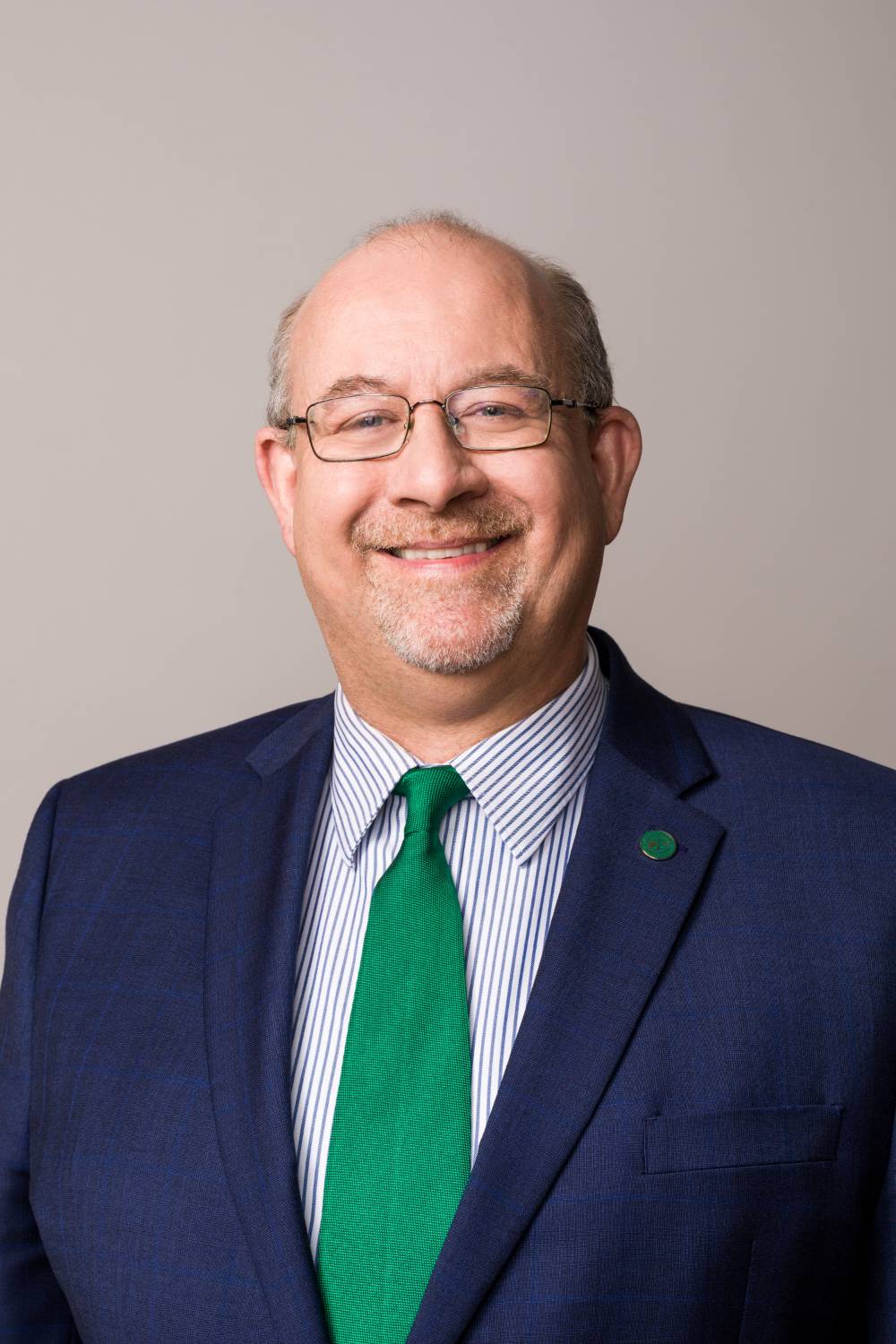 Timothy Snyder is Dean of the Linda Berry Stein College of Fine Arts & Humanities at Jacksonville University.   Prior to coming to Jacksonville in 2010, Dr. Snyder held teaching and conducting positions at Connecticut College, Metropolitan State College of Denver, University of Colorado and Yale University.  He formerly served as Director of Choral Activities and Chair of the Division of Music at JU, and was twice honored with the Faculty Excellence Award for Teaching.  Choruses under his direction have toured throughout the United States, to the People's Republic of China and on eight European concert tours.

A passionate advocate for arts education and believer in the power of the arts to transform communities for the better, he serves on the Boards of Directors of Jacksonville’s Cathedral Arts Project and the Jacksonville Symphony. Under his leadership as Artistic Director of the Boulder Chorale in Colorado from 2001-2010, the organization grew from a single community chorus to become one of the leading choral arts umbrella non-profits in the region, serving over 200 singers in multiple graded ensembles for children and adults.  He established the Yale/New Haven High Schools Choral Festival in 2003, was instrumental in the founding of the Boulder Children’s Chorale in 2009 and was honored with the Boulder County Pacesetter Award in recognition of significant contributions to the arts in the community.

Dr. Snyder’s research on choral literature and performance practice has been presented to national and regional gatherings of the American Choral Directors Association, Association of Lutheran Church Musicians, Boulder Bach Festival, College Music Society and published in the Choral Journal. Active as a guest conductor, clinician and composer of choral music, his works are published by Hinshaw Music, Shawnee Press, Lawson-Gould and Santa Barbara Music.   He holds degrees from Colorado State University (B.Mus.Ed.), Yale University (M.M.) and the University of Colorado (D.M.A.)