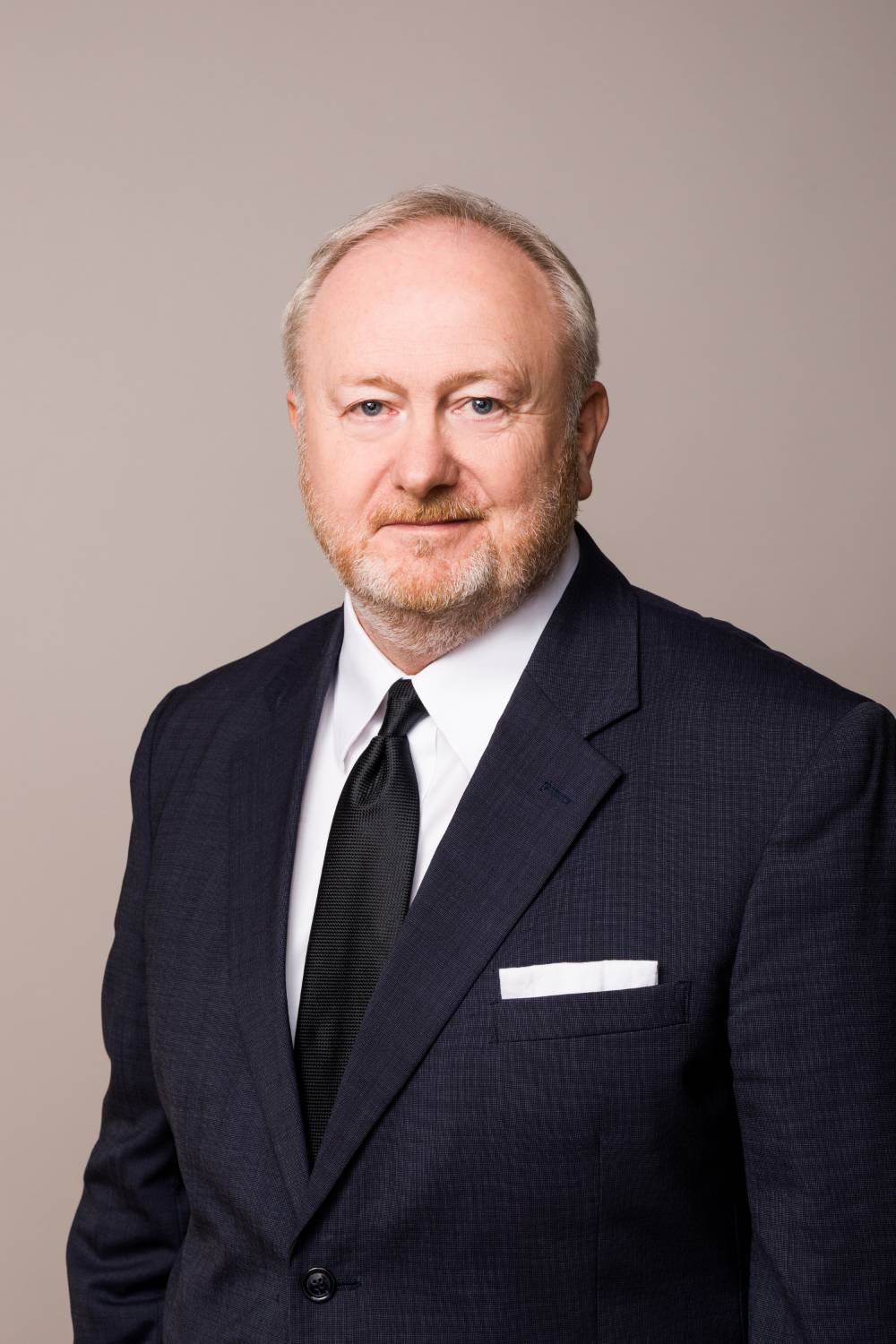 Scott Watkins has appeared as recitalist, chamber musician, and soloist with orchestra in more than thirty countries around the world. Watkins has given four solo recitals at Carnegie Hall’s Weill Recital Hall, and has performed at The Library of Congress in Washington, D.C., and at Chicago’s Cultural Center.  The youngest winner ever of the US Department of State’s Artistic Ambassador program, Watkins has toured South and Central America and the Caribbean for the US State Department. In demand as a collaborative artist, he has performed with violinists Eugene Fodor and Hillary Hahn, tenor Stanford Olson, and soprano Elizabeth Futral.

Watkins studied with Bela Siki at the University of Cincinnati’s College-Conservatory of Music, with Raymond Dudley at the University of South Carolina, and with Edward Kilenyi at the Florida State University.  Dr. Watkins was Visiting Foreign Scholar at Beifang University Conservatory of Music in Yinchuan, China, from 2011 – 2016. In 2011, Watkins was soloist in the Tchaikovsky First Piano Concerto with the Lanzhou Symphony Orchestra conducted by Heping Liu, becoming the first American pianist to perform with the orchestra. Watkins recently discovered the manuscript of American composer Howard Hanson’s, “Symphonic Rhapsody,” which he edited and was published Carl Fischer. His recording, American Piano Sonatas, earned praise from Fanfare Magazine which described Watkins’ playing as “splendid, bringing a fine balance of colorful tonality and elegance” to the music. In 2015, Watkins gave the New York premiere of Hanson’s Piano Sonata. Of this Carnegie Hall appearance New York Concert Review declared Watkins plays “with vivid imagination and fire. All in all, it was a highly praiseworthy concert – a fulfilling musical evening.”

A nationally recognized scholar on the life and work of American composer Howard Hanson, Watkins has lectured for the College Music Society in Vancouver and San Antonio, and for the Florida Music Teachers Association. He has also been guest lecturer and performer at Texas Christian University and at the University of Nebraska. Watkins is currently Professor of Piano at Jacksonville University in the Linda Berry Stein College of Fine Arts & Humanities in Jacksonville, Florida. He is a member of The Kinne Trio, with violinist Marguerite Richardson and cellist Shannon Lockwood.