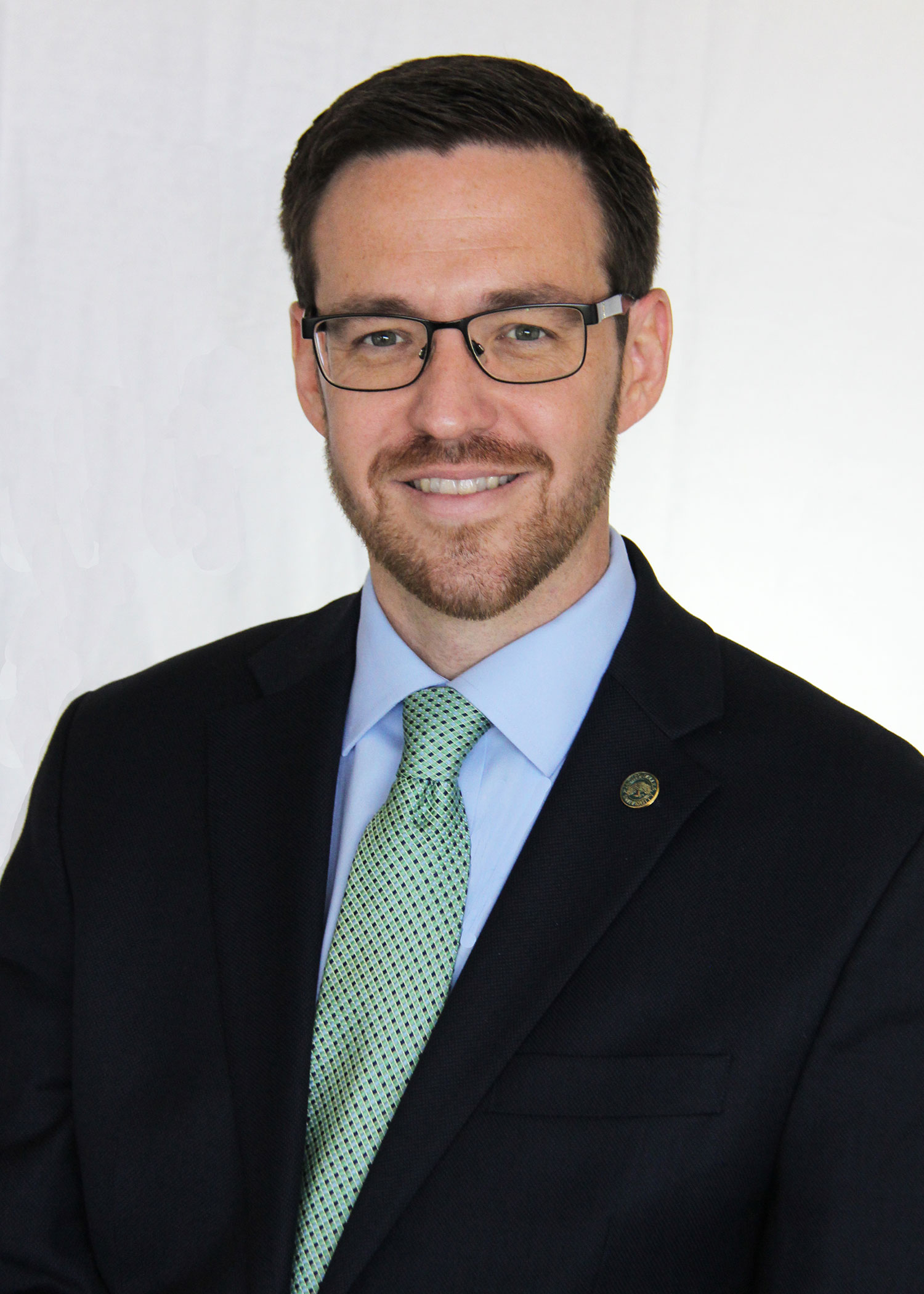 Scott Bacon is Senior Vice President leading the Marketing and Communications Department as well as University Advancement at Jacksonville University, overseeing all external and internal communications and fundraising for the University.

Prior to joining Jacksonville University, Bacon served for five years in a similar capacity at Longwood University in Farmville, Virginia. While at Longwood, Bacon was elevated from the Director of Development for Athletics to Senior Associate Athletics Director for External Relations.

The department saw a 300 percent revenue increase under his direction. He secured the largest local gift in school history with a contribution of over $1 million and the first six-figure cash gift for athletics which led to a facility renovation for the Lancers' baseball program.

When he wasn't in the office, he could be caught in the broadcasting booth where he served as the Voice of the Lancers. Before LU, Bacon was the Director of Broadcasting and Media Relations for the Lynchburg Hillcats, a minor league baseball team currently affiliated with the Cleveland Indians.

A Cleveland native, Bacon earned his bachelor's degree in communications and broadcasting from Otterbein University in 2005. He received his Master of Education in Sport Leadership in 2015 from Virginia Commonwealth University.