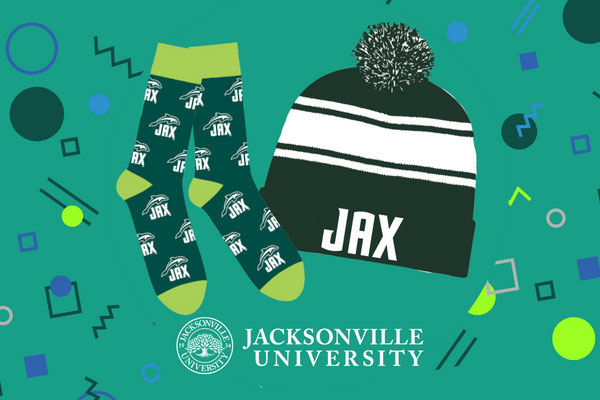 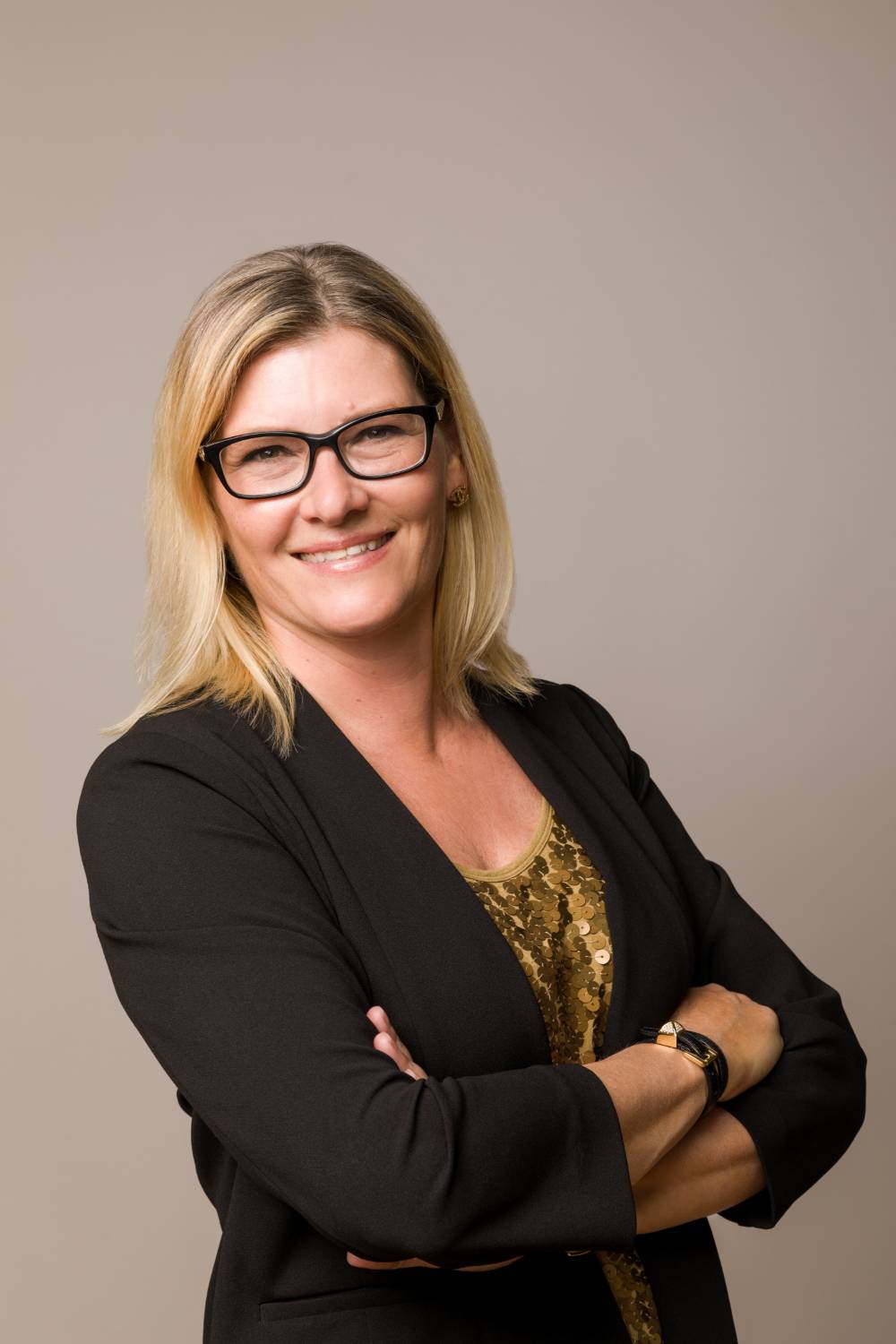 Beasley's selections reflect considerable intelligence and taste. Her mastery of four languages and vocal technique are consistently evident. Her care for words is reflected in her application of her palette of tone color and carefully shaded dynamics. Her Debussy is intoxicating while her performances of the Tchaikovsky and Strauss are searing and dramatic. Her touch is light and charming in the rare Wolf-Ferrari pieces. Her pleasing voice has a warm tone and is evenly supported across its range.

Kimberly holds a Bachelor's in Music Theatre from the University of Colorado, a Master of Music from Valparaiso University and a post-graduate Certificate of Vocal Performance from Northwestern University where she studied with Sunny Joy Langton and coached with Sherrill Milnes.

As a Director, Kimberly focuses on archival research and study to bring her shows and characters to life. Research at Harvard and the Kurt Weill Foundation inspired her productions of Little Women, the Musical, which won awards for Best Actor and Best Scenic Design from Broadway World, and the Jacksonville premiere of Street Scene, an American Opera, which was awarded the University Performance grant in 2013 by the Kurt Weill Foundation. Research at the Oriental Institute at the University of Chicago was behind her recent production of Aida, the Musical. Other productions include Into the Woods, Light in the Piazza, Les Misérables, Hot Mikado, Gianni Schicchi, A...My Name is Alice, A Grand Night for Singing, and Children of Eden. She has also written her own opera review entitled, Opera Goes Pop!, which was performed by Jacksonville students in 2014. The spring 2017 performance of There’s a Moon Out Tonight: Doo Wop Songs from 1954-1963 in the Black Box Theatre at JU was generously reviewed and recommended by NPR’s Glen Fisher. In Chicago, she served as the music director, to critical acclaim, of a production of The Last Five Years for OneTheatre as well as music directing The Ballad of Baby Doe and Children of Eden for Valparaiso University. Other credits include The Magic Flute, West Side Story, Hello, Dolly!, Fiddler on the Roof, and Barber of Seville.

Singing in all styles, she has performed with the Jacksonville Symphony Orchestra, the Northwest Festival Orchestra in Chicago, Southwest Michigan Symphony, Elmhurst Symphony, the Northwest Indiana Symphony, DuPage Opera Theatre, the New Philharmonic Orchestra, Light Opera Works, Music at Main, Friday Musicale, Music@Main, Jacksonville Chamber Music Society, Jacksonville University Orchestra, the Grant Park Symphony Chorus and the Lyric Opera of Chicago Chorus at venues such as the Times-Union Center in Jacksonville, the Star Plaza in Indiana, Chicago’s Millennium Park , and the Civic Opera House in Chicago. Roles include Micaëla, Dorine, Serpina, Rosina, Cinderella, Angelica, Josephine, Barbarina, and Cio-cio San in productions of Fidelio, Turandot, Into the Woods, Suor Angelica, Barber of Seville, Tartuffe, H.M.S. Pinafore, Carmen, Marriage of Figaro, and Madama Butterfly. She was also an original founding member of the vocal group Vox3 which is still performing in Chicago.

Her intellectual activity and performing over the next two years will be focused on the vocal music of Frederick Delius.