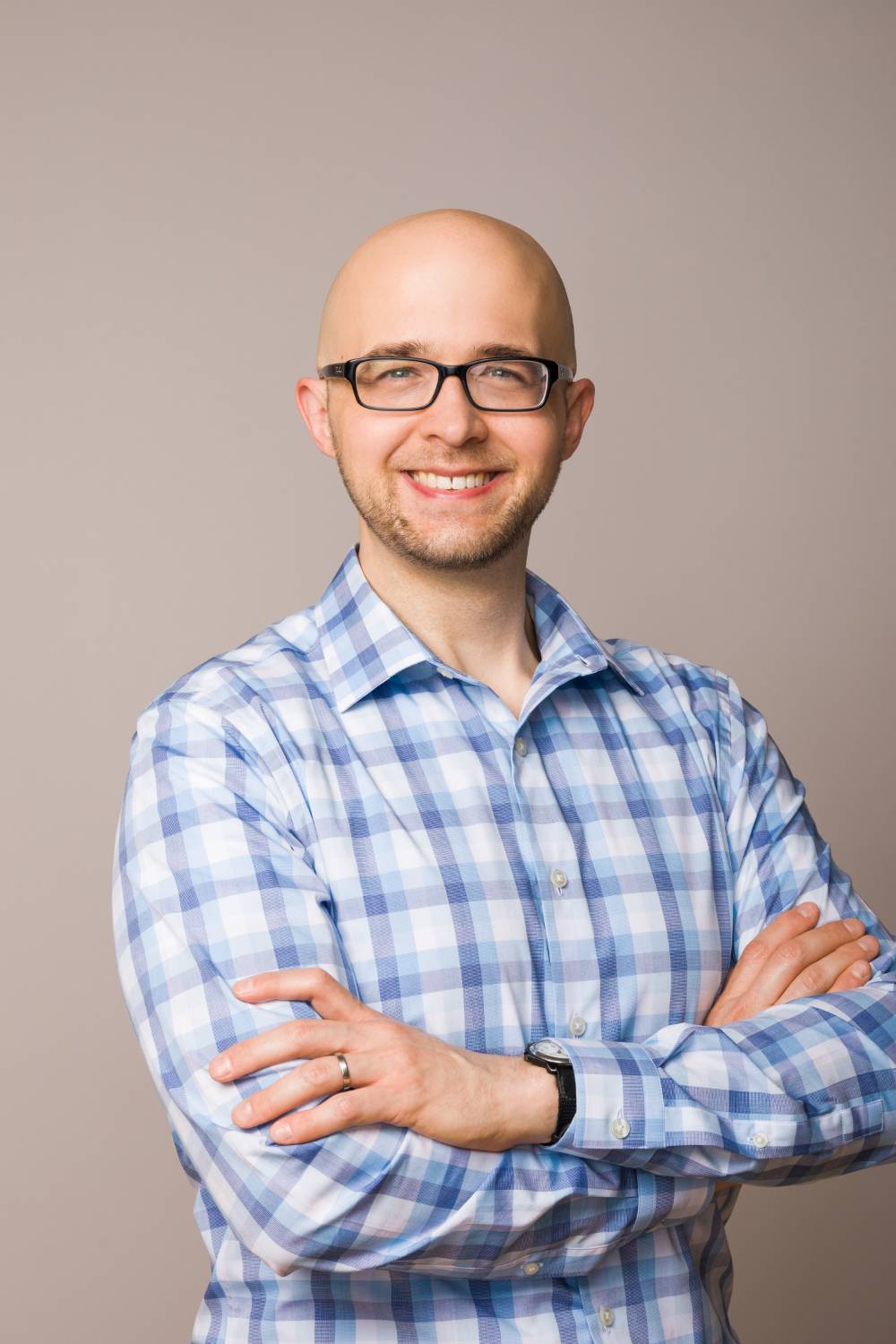 Julian David Bryson is Director of Choral Activities at Jacksonville University, where he leads two choral ensembles and teaches courses in conducting, musical theatre, and music appreciation. Previously, he served on the faculty of Curry College in Milton, MA and was a founding member of Triad: Boston’s Choral Collective.  Julian holds a doctoral degree in Choral Conducting from the University of Kentucky, writing his dissertation on collectively organized choral ensembles. His experience includes teaching elementary, middle, and high school musicians at Randolph School of Huntsville, AL and Carlisle School of Martinsville, VA, also accompanying community, regional, and state music events including Alabama and Kentucky All-State Choirs.

A commissioned composer and arranger, Julian holds degrees in conducting and composition from the University of Tennessee.  His A Parable of Choices won the Yale Glee Club Emerging Composers Competition and was a finalist for the American Prize.  Redemption Mass won the American Choral Directors Association Brock Memorial Student Composition Competition, and the Florida Vocal Association commissioned Clarion Call for their All-State Men’s Chorus and Concert Band.  Other works have appeared on recitals and concerts across the country, winning multiple awards, performances, and commissions.  His works are published via MusicSpoke and www.JulianBryson.com.