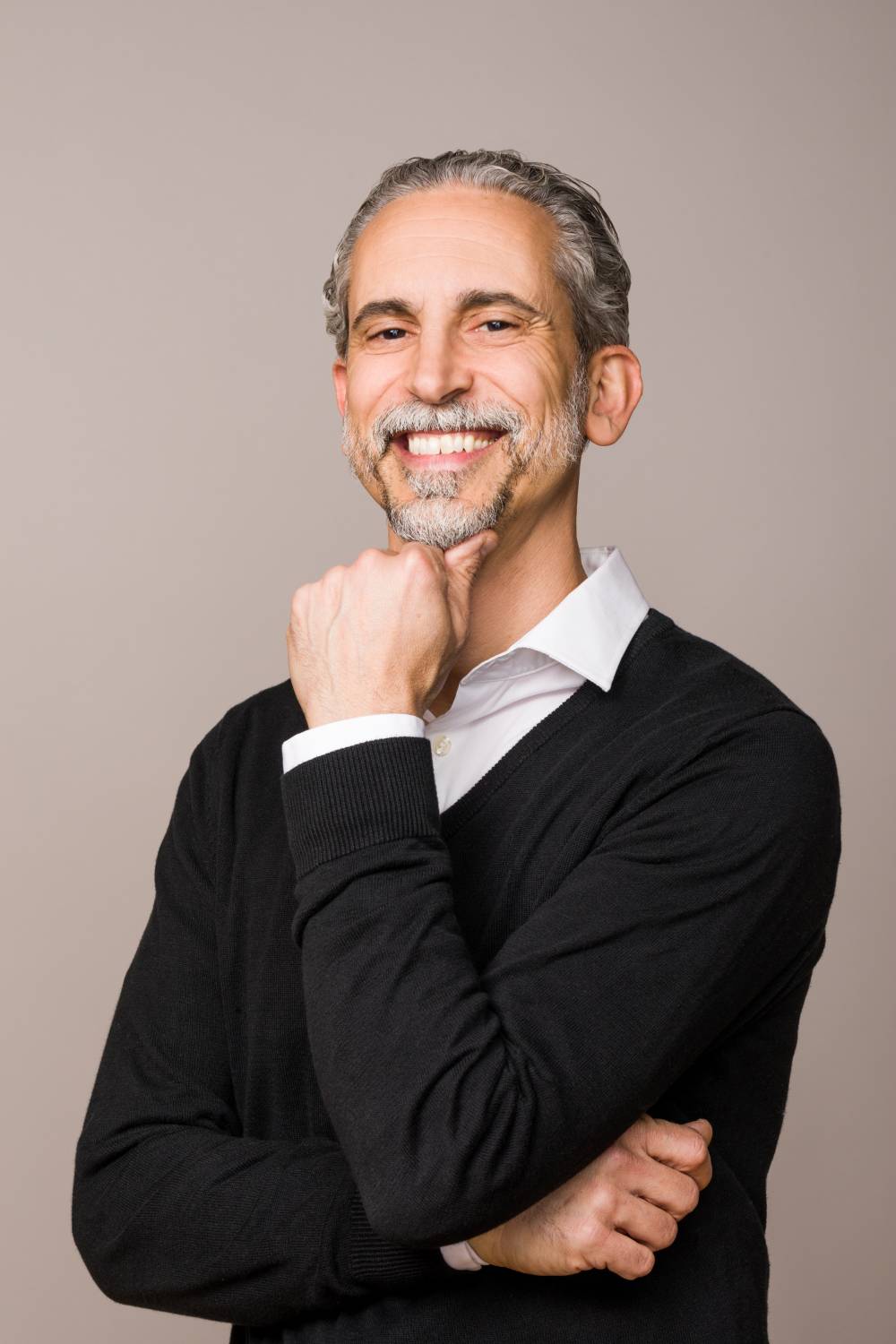 John Ricci has been a performer, jazz educator, composer, and clinician in the North Florida area for over eleven years. John attended the jazz studies program at the University of Tennessee Knoxville where he was mentored directly by internationally recognized saxophonist and jazz pedagogue Jerry Coker and former Art Blakey Jazz Messenger Donald Brown. He then attended Florida State University earning a Masters of Music in Jazz Studies under a teaching assistantship. In that time he performed with Blue Note Trumpeter Marcus Printup and at Preservation Hall in New Orleans. He has received many awards including a Downbeat Magazine award in 1995. John has since performed with a myriad of top recording artists and regularly in numerous club dates spanning from New York to Savannah, He’s performed locally as a tenor saxophone soloist with the Jacksonville Symphony Pops Orchestra, the Four Tops, The Temptations, and in festivals including Chijazz Festival in Singapore, as a regular performer in the Jacksonville Jazz Festival, the Savannah Jazz Festival, as a guest artist with pianist/composer Donald Brown in the Knoxville Jazz Festival, and was invited to headline the Inaugural Jacksonville jazz Series with his own quartet.

John’s CD Holding Time received high critical acclaim, and is a debut release of some of his own very inspired compositions and arrangements and includes some of the finest musicians in the southeast. And in January 2009, John was judged the winner of the jazz song category of the 8th Annual Independent Music Awards. John has taught at the University of North Florida assisting legendary saxophonist Bunky Green, and is now Director of Jazz Studies at Jacksonville University in Jacksonville, FL. He can be found performing regularly in the Northeast Florida region.