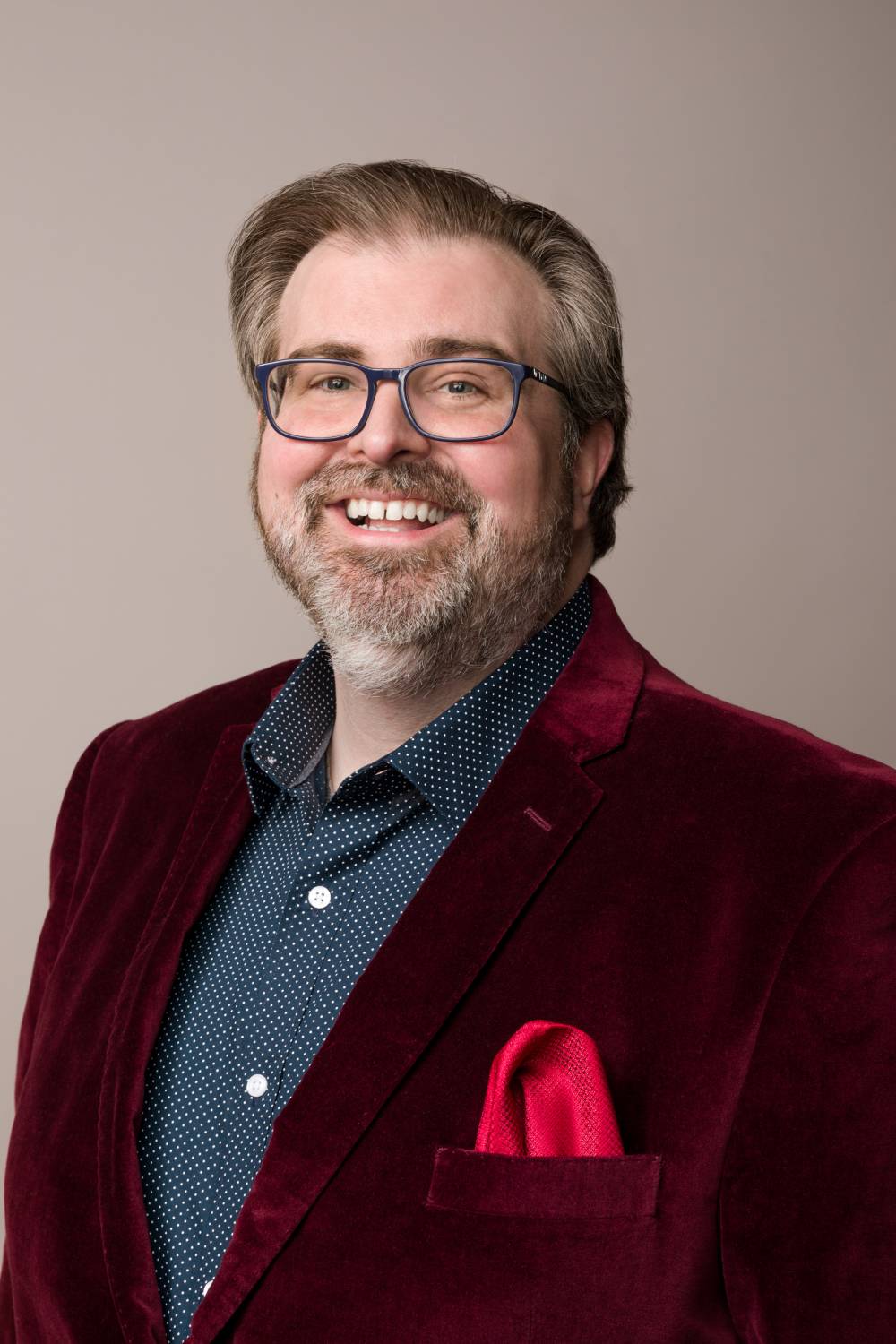 Jay Ivey has been seen in such operatic roles as Rigoletto, Lescaut (Manon), the title roles of Don Giovanni and Gianni Schicchi, Morales (Carmen), and Maximillian in Candide with Jerry Hadley. Most recently he performed the role of British Ambassador in the world premiere of the new performing edition of The Ghosts of Versailles by John Corigliano with the Opera Theatre of St. Louis. Other roles performed with Opera Theatre of St. Louis include Spalanzani (Tales of Hoffmann), The Imperial Commissioner (Madama Butterfly),and Priest (Troilus and Cressida). In December of 2008 he was named Artist in Residence at the Opera Theatre of St. Louis and was thrilled to perform the role of Sharpless (Madama Butterfly) with their Opera on the Go program.  Jay has also performed a number of oratorio and chamber works including Carmina Burana, the Fauré Requiem, the Brahms Requiem, Händel’s Messiah, Walton’s Belshazzar’s Feast, and Stravinsky’s Pulcinella. He has been a district winner for the Metropolitan National Council auditions, a NATS winner at the state and regional levels, and a finalist in the Mobile Opera competition.  James is a recipient of the Nancy Wustman Memorial accompanying award and the Joseph Schlanger memorial opera award from the University of Illinois. He recently performed Barber’s Dover Beach with the St. Louis Symphony string quartet at the Sheldon Arts Center commemorating Samuel Barber’s Centennial. On the other side of the stage, he is an active music director and accompanist, most recently serving as music director for the Indiana University Department of Theatre and Drama.  He has also taught at Eastern Illinois University where he was the Director of Music Theatre and Opera.  He has collaborated with numerous Tony, Emmy, and Grammy award winning artists both on and off stage.