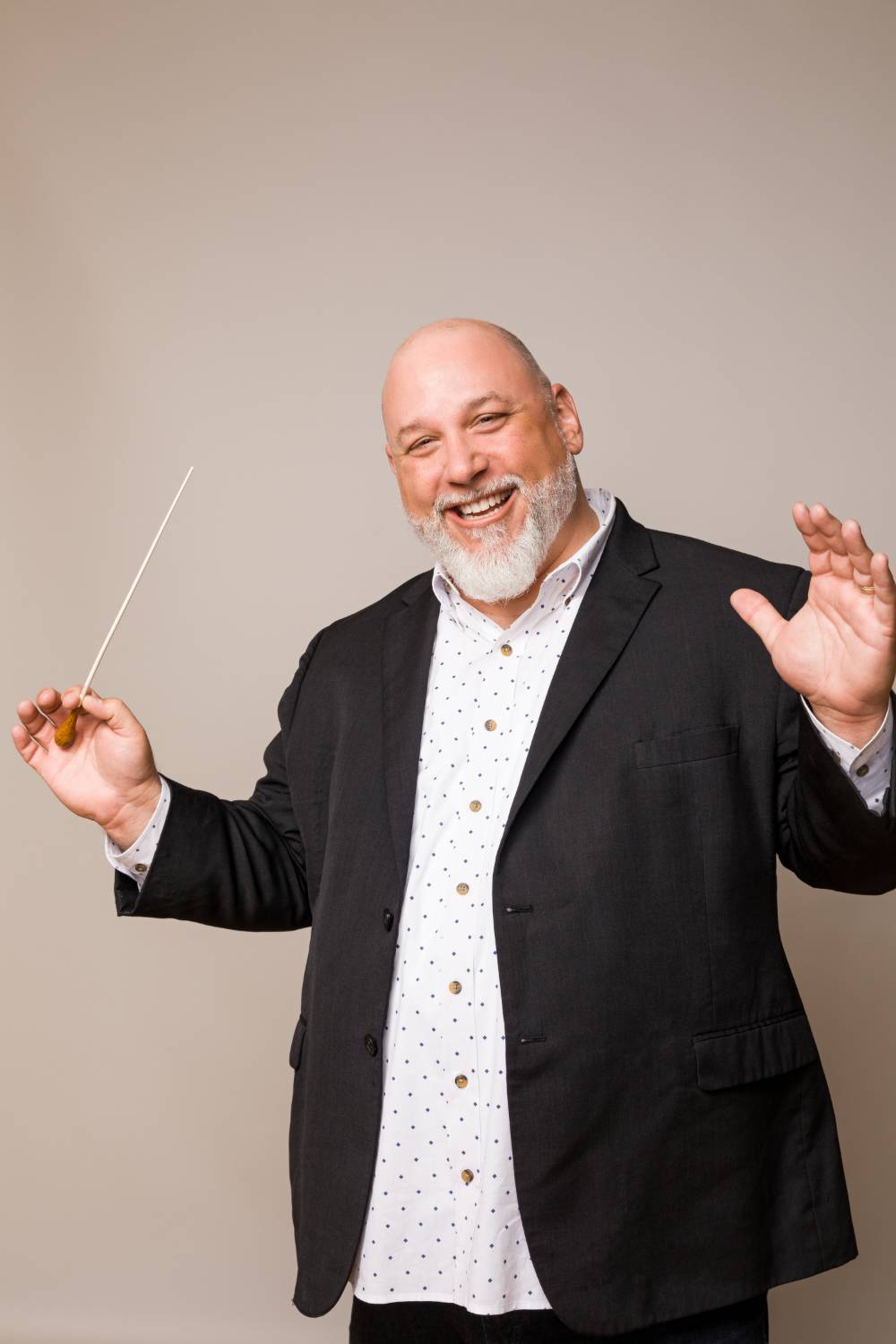 Chris Creswell is an accomplished trombonist, composer, visual designer and educator currently living in his hometown of Jacksonville, FL. Chris has enjoyed the privilege of performing and recording with many of today’s top pop and jazz artist including Mariah Carey, John Pizzarelli, Maceo Parker, Tom Kubis, Will Smith, Arturo Sandoval, and many more.  Creswell writes marching band drill design, custom arrangements and original compositions for high school and college bands, and has been distributed by 8press, and Marching Show Concepts.  Creswell has directed bands at the Orange County High School of the Arts in Santa Ana, CA (2000 - 2005), Orange Park High School in Orange Park, FL (2005 - 2008) and Fleming Island High School in Fleming Island, FL (2009 - 2012).

Chris still remains active as a trombonist in the Jacksonville music scene performing at festivals, corporate events, and with various jazz and chamber ensembles. He has also composed numerous original compositions and arrangements for jazz ensemble including a commission for the 2008 Jacksonville Jazz Festival.  Chris is an alumni of the Disney All American College Band, The Epcot Grammy Collegiate Jazz Ensemble, and The Henry Mancini Institute. Chris is a member of the American Society of Composers, Arrangers, and Publishers (ASCAP).