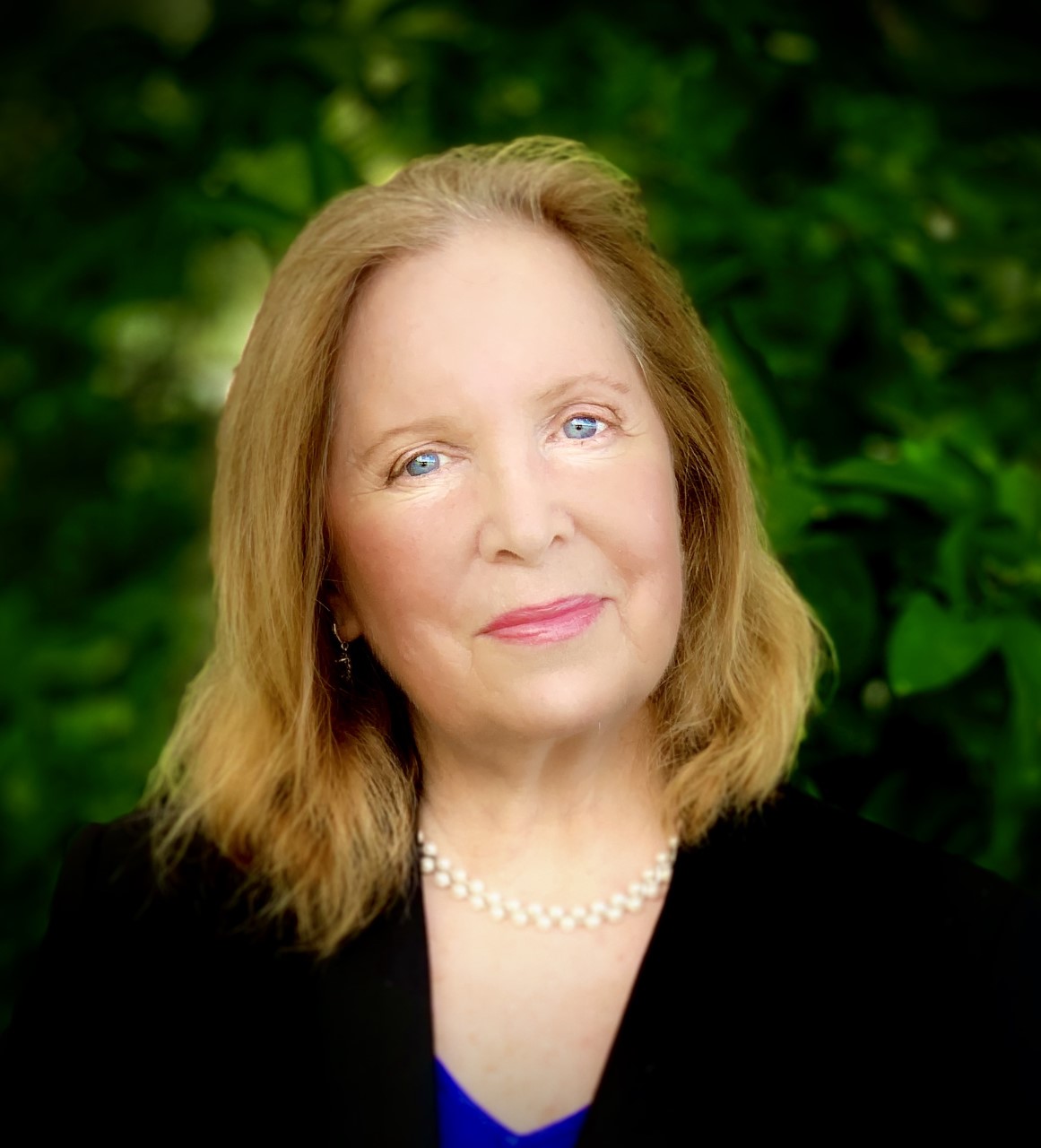 Dr. Masson began flying with her father and took off air-racing until the family airplane was going to need a new engine. Dad and mom bought her an airplane for her 21st birthday and she has not been on the ground much since. First flight instructing for ROTC cadets, she segued to flying cargo for the Navy, and then joined American Airlines as a Flight Engineer, Co-pilot, Captain, and Chief Pilot. Now she enthusiastically shares her adventures and experience with those eager to reach for the sky.

Dr. Masson’s daughter, Dr. Athena Masson, is a meteorologist and hurricane expert. Her sister, Dr. Lisa Masson, is a physician and Medical Director at Cedars-Sinai in Los Angeles, California