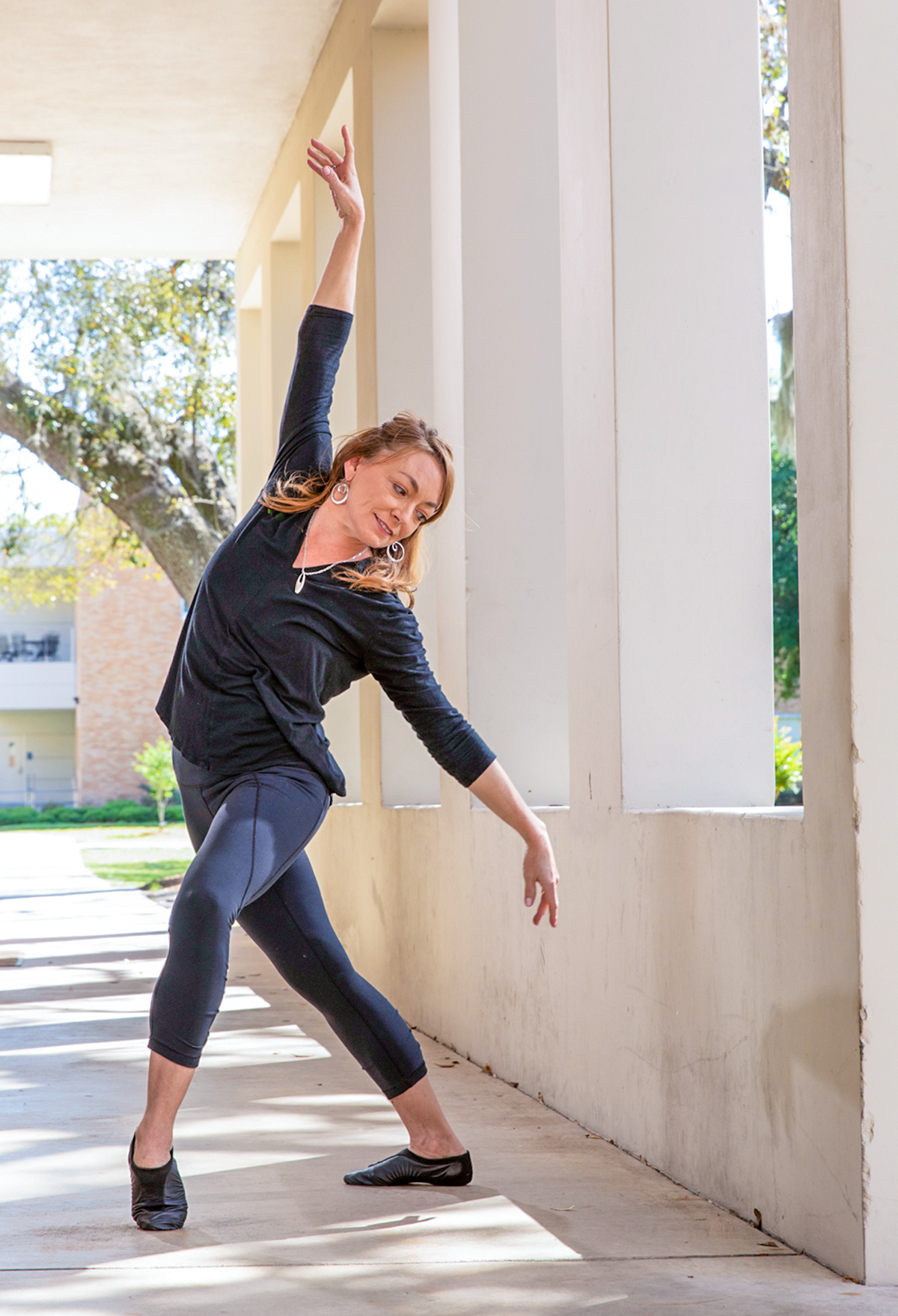 Cari Freiberger is Professor of Dance and teaches in the undergraduate Dance BFA and BA Programs and MFA Choreography graduate program. She has choreographed numerous contemporary, and ballet works as has staged many classical ballets at JU and her current academic and artistic research is in the field of Inclusive Arts. 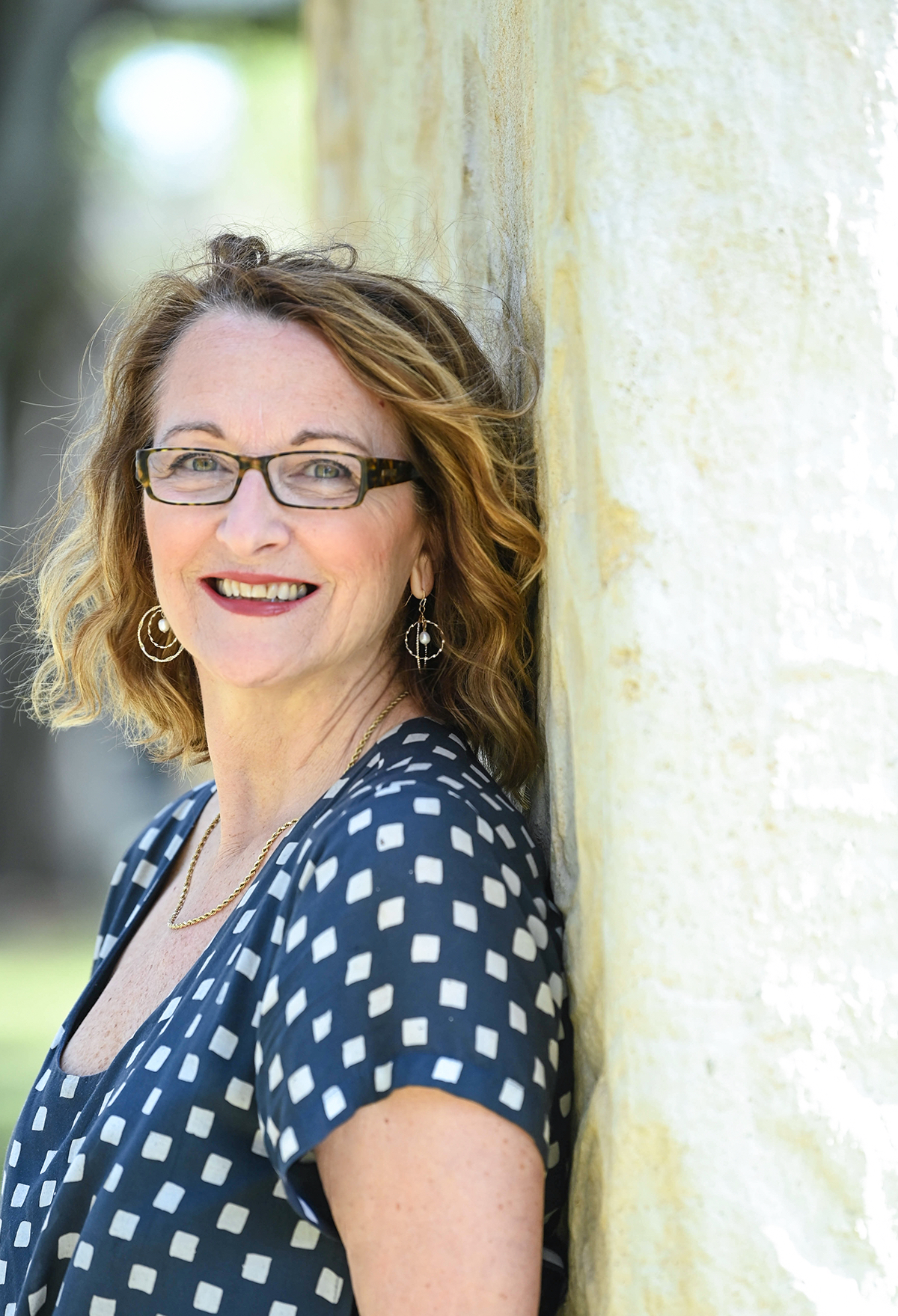 Lana Carroll Heylock is a teacher, choreographer, and interdisciplinary collaborative artist.  As a child she trained in classical ballet at Dance Institute of the University of Akron before moving to NYC to study at the Martha Graham Center. Ms. Heylock received her BFA in Dance from the University of Akron and her MFA in Choreography from Jacksonville University.  A few career highlights: 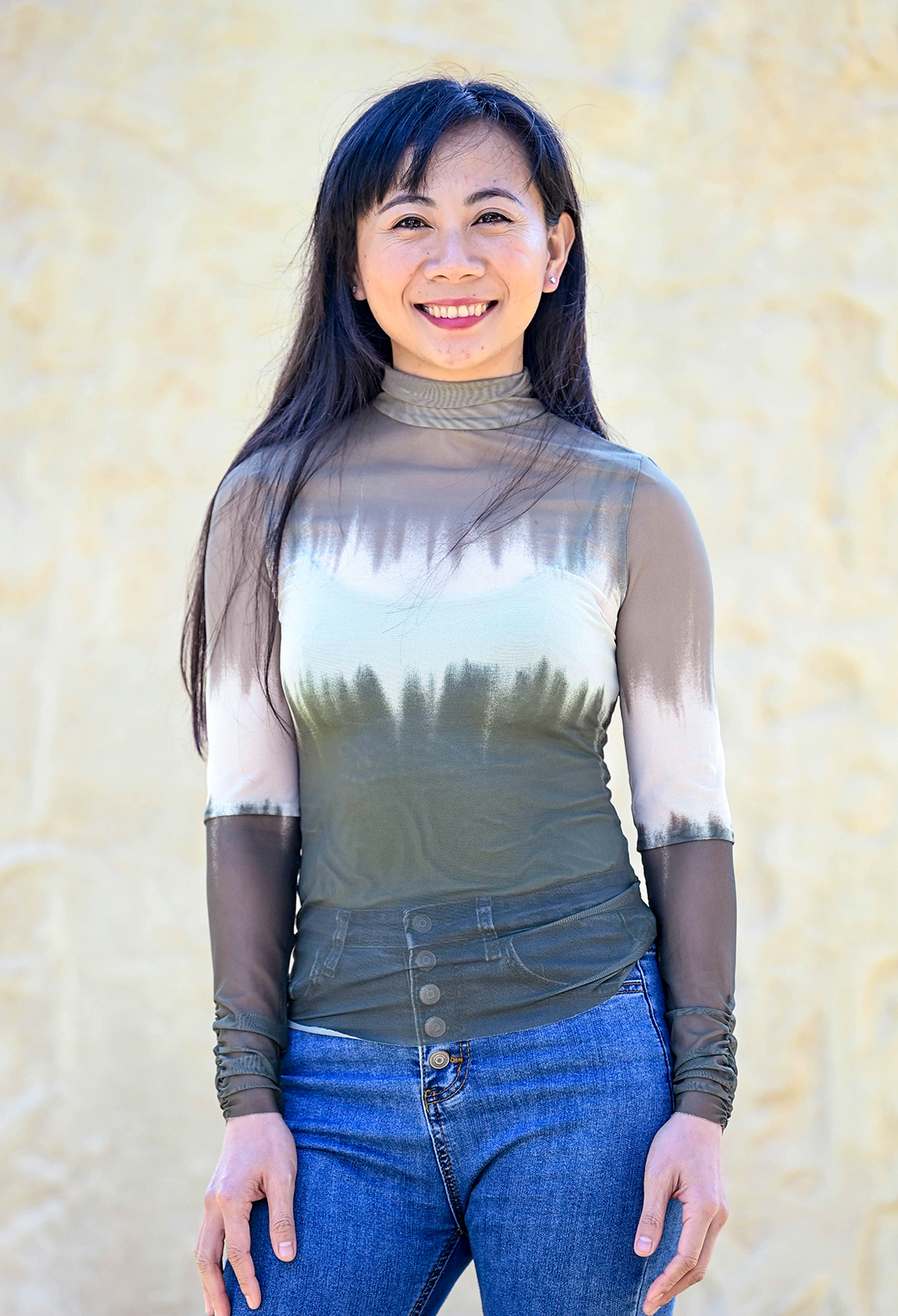 Yidi Lin started her hip-hop dance training in studios in China. As her interest in modern dance grew, she came to the States in 2013 to earn her MFA in contemporary dance at Case Western Reserve University. A few career highlights: 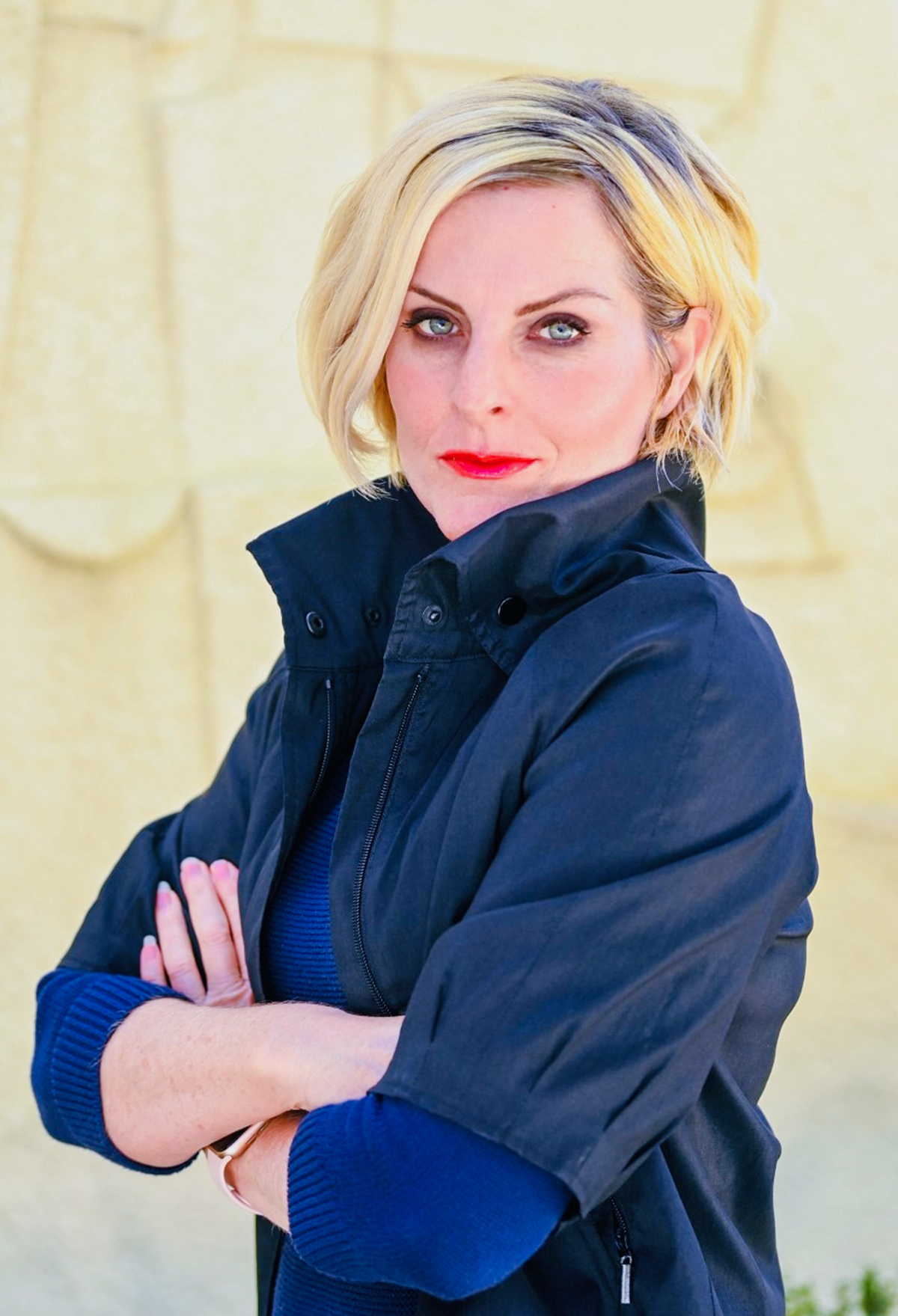 Christina Teague-Mann, is Research Supervisor for the MFA Choreography and the Coordinator of International Initiatives for The Linda Berry Stein College of Fine Arts & Humanities. She directs the global programs in Dance and coordinates study abroad opportunities for undergraduate and graduate students across the College. 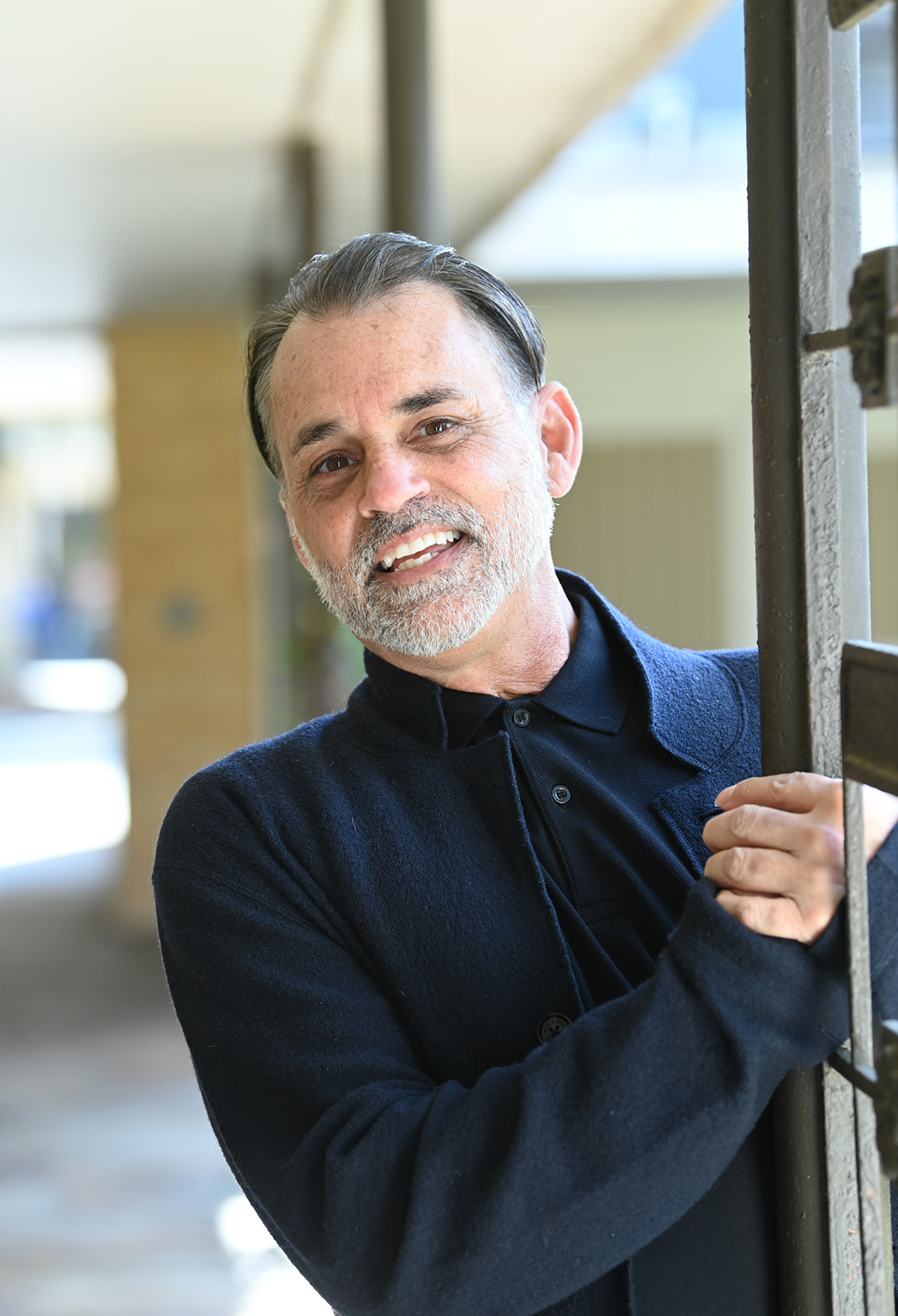