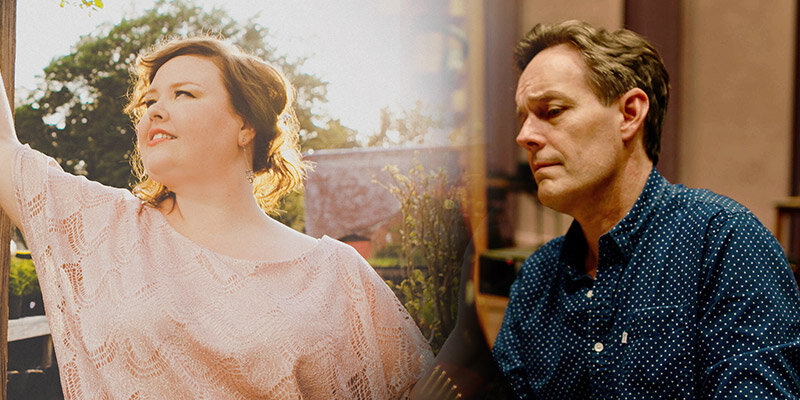 Join us as we celebrate the 60th Anniversary of the Linda Berry Stein College of Fine Arts with classical music superstars Jamie Barton, mezzo-soprano and composer/pianist Jake Heggie in recital, followed by an Anniversary Gala Dinner.

Praised by Gramophone as having “the sort of instrument you could listen to all day, in any sort of repertoire,” Ms. Barton also uses her powerful voice offstage to lift up women, LGBTQ+ people, marginalized communities and, in turn, illuminates the path to a more equitable future in the arts.

Jamie Barton is accompanied by a longtime friend and collaborator, Jake Heggie (Dead Man Walking, Moby-Dick), featuring selections from their recent recording, which explores the perspectives of the powerful women represented in Heggie’s songs and operas, and with works by Florence Price, Johannes Brahms and Franz Schubert among others.

“Barton and Heggie…transport you to a land of contemplation, tears, and side-splitting hilarity. This recital is a knockout” (Stereophile). 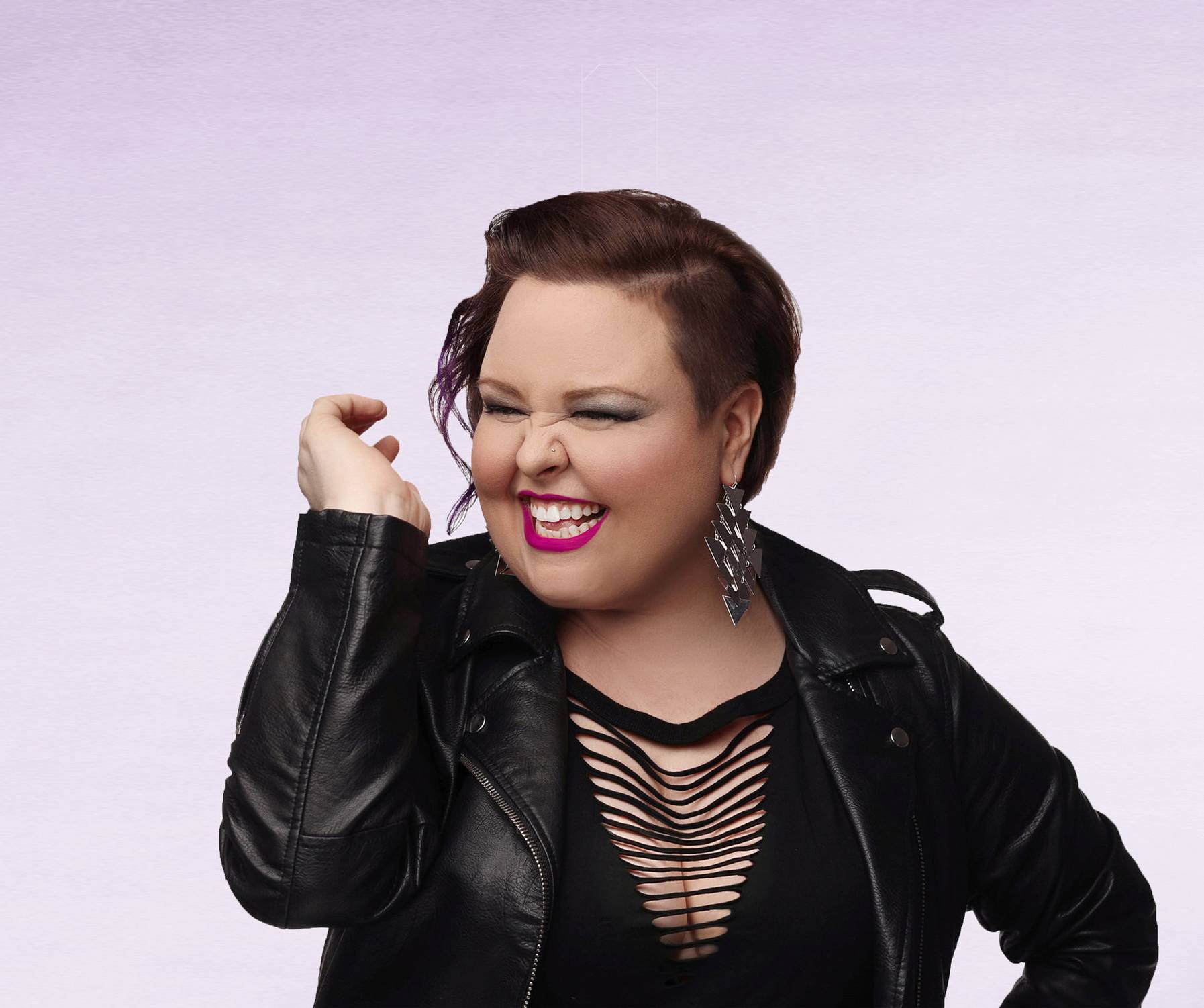 In recognition of her iconic performance at the Last Night of the Proms, Ms. Barton was named 2020 Personality of the Year at the BBC Music Magazine Awards. Also the winner of the Beverly Sills Artist Award and Richard Tucker Award, both Main and Song Prizes at the BBC Cardiff Singer of the World Competition, Metropolitan Opera National Council Auditions and a Grammy nominee, Ms. Barton has been described by The Guardian as “a great artist, no question, with an imperturbable steadiness of tone, and a nobility of utterance that invites comparison not so much with her contemporaries as with mid-20th century greats such as Kirsten Flagstad.”

In the 2021/22 season, Ms. Barton makes her hotly anticipated title role debut in Carmen at Chicago Opera Theater. She returns to the Metropolitan Opera for her first performances as Eduige in Rodelinda, and to San Francisco Opera for The Homecoming, a concert led by new Music Director Eun Sun Kim, and simulcast live to audiences at Oracle Park.

Jake Heggie is the composer of the operas Dead Man Walking, Moby-Dick, It’s A Wonderful Life, If I Were You, Great Scott, Three Decembers and Two Remain, among others. He has also composed nearly 300 songs, as well as chamber, choral and orchestral works. The operas – most created with Gene Scheer or the late Terrence McNally – have been produced on five continents. Dead Man Walking (McNally) has been recorded twice and in 2019 received its 70th international production, making it the most-performed American opera of our time. New York’s Metropolitan Opera recently announced that it will produce Dead Man Walking in a bold new production by director Ivo van Hove, conducted by Yannick Nézet-Séguin. Moby-Dick (Scheer) was telecast throughout the United States as part of Great Performances’ 40th Season and released on DVD (EuroArts). Great Scott was a 2019 Grammy Award nominee for Best New Composition, Classical. The composer was awarded the Eddie Medora King prize from the UT Austin Butler School of Music and the Champion Award from the San Francisco Gay Men’s Chorus. A Guggenheim Fellow, Heggie has served as a mentor for the Washington National Opera’s American Opera Initiative and is a frequent guest artist at universities, conservatories and festivals throughout the USA and Canada. INTONATIONS: Songs from the Violins of Hope (Scheer) recently received a premiere and live recording. Upcoming are Songs for Murdered Sisters, a song cycle to new poems by Margaret Atwood, and Intelligence (Scheer), a new opera for the Houston Grand Opera. 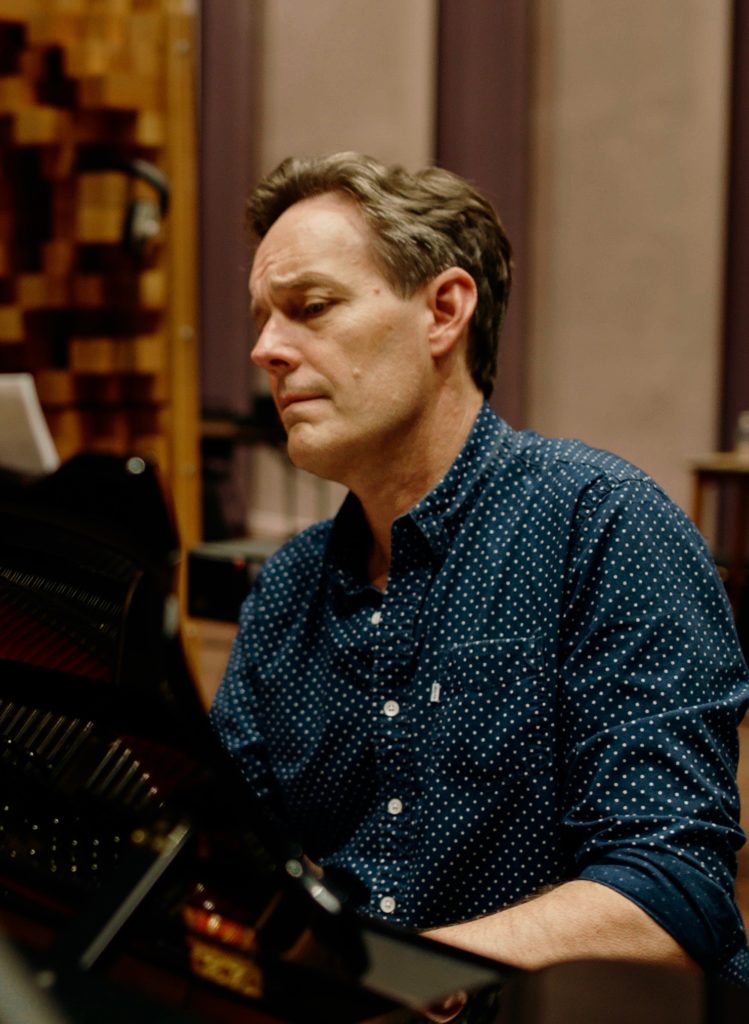