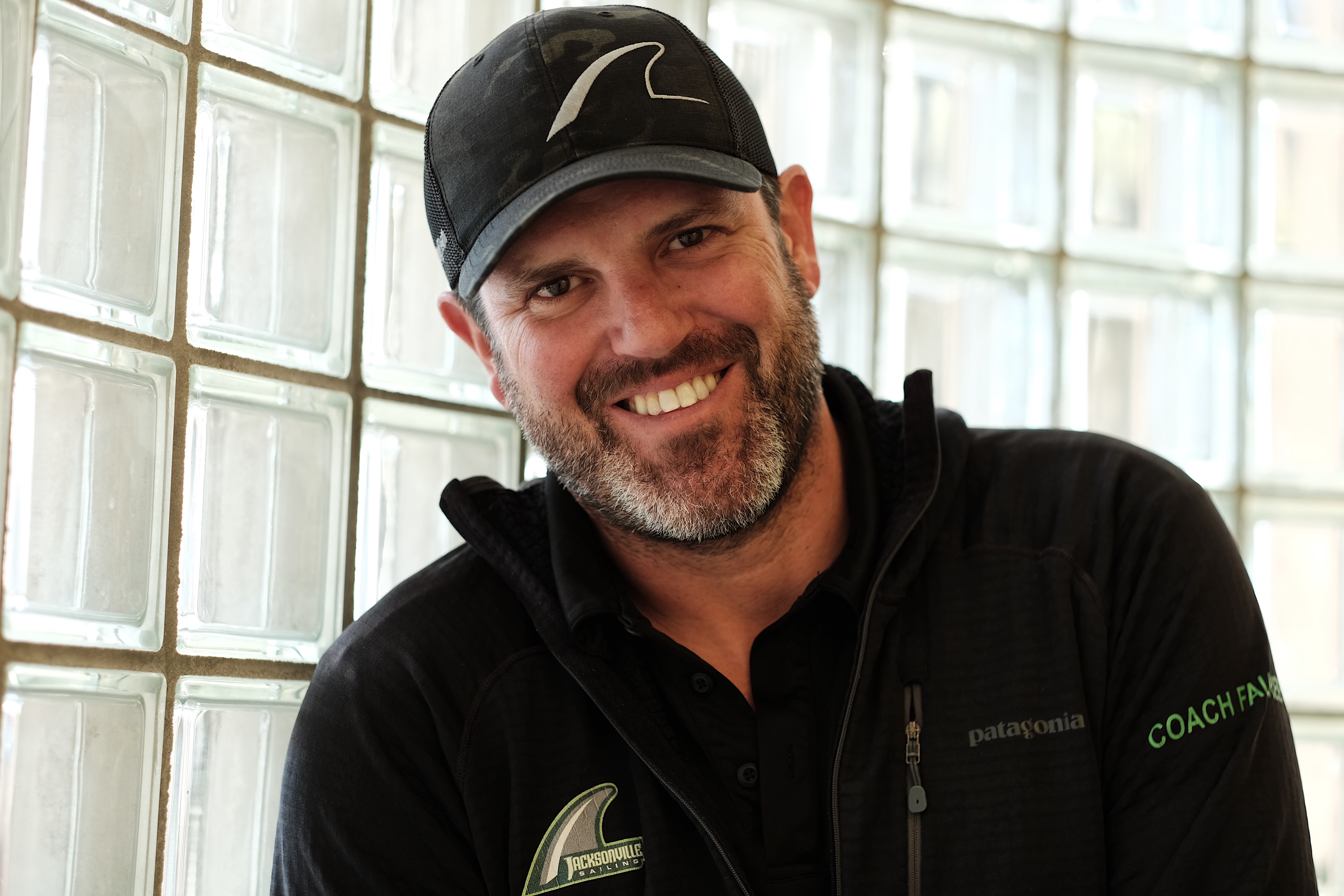 Jon has been coaching for nearly 30 years at the youth, high school, college and professional levels. Jon is a former collegiate sailor, professional sailor, youth sailing director and sailmaker. Jon built the JU Sailing team and since 2013 has led the team from 250th in the country to the top 20. In 2019, he was named Sail1Design/Gill Coach of the Year.

Esteban was a three-time All-American at Old Dominion University, where he studied maritime supply chain management and finance. He is one of the premier team race coaches in the country. Esteban joined the JU Sailing team coaching staff in fall 2019. 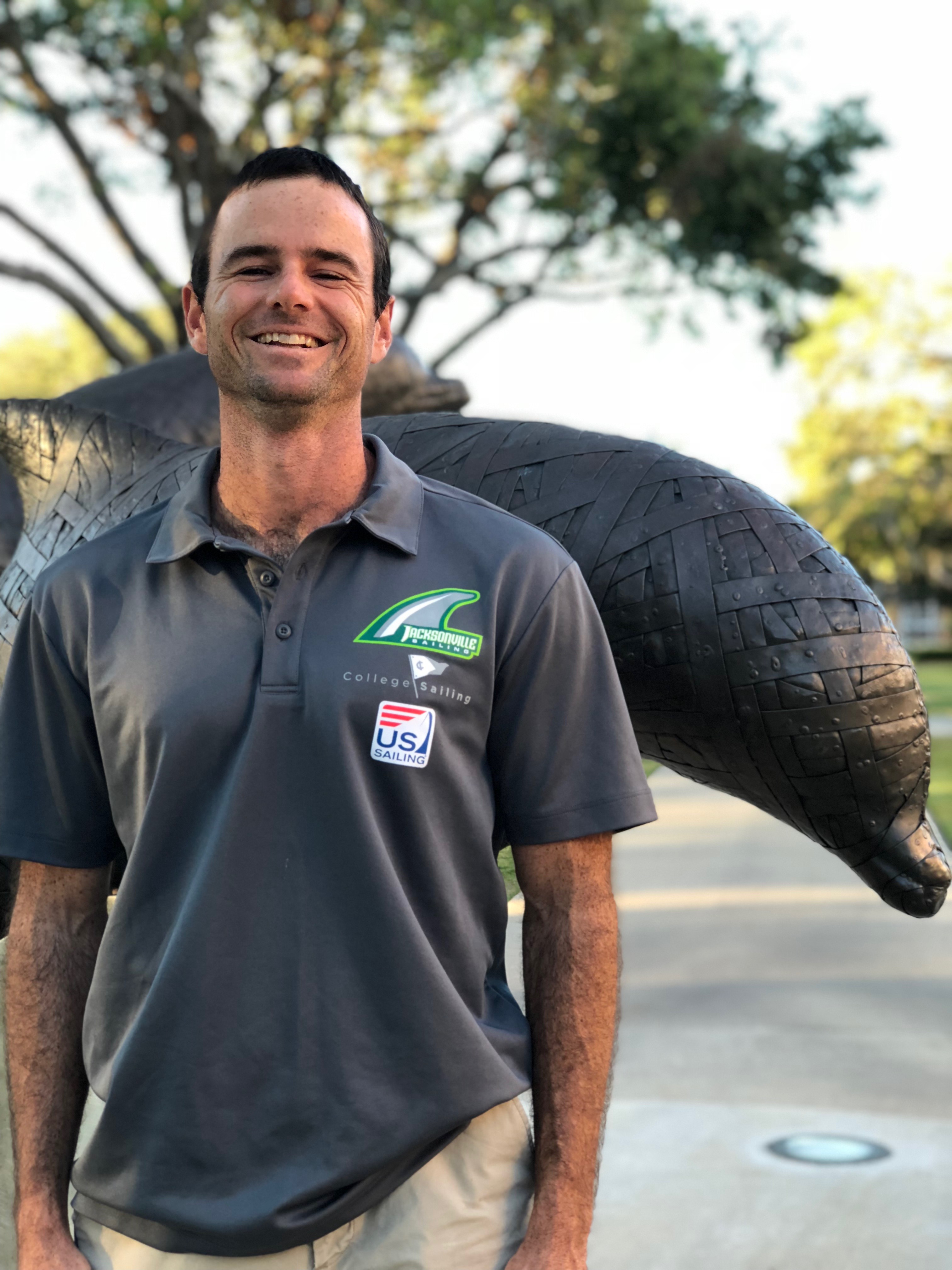 Fred has coached youth and collegiate sailing for 15 years, after founding the University of Miami sailing team while earning his undergraduate degree. He founded the Coral Reef Yacht Club 420 team in Miami, producing some of the best young sailors in the country and many collegiate All-Americans. Fred joined the JU Sailing team coaching staff in 2017. He is a recovering lawyer.