The study of theatre is vital to the liberal arts component of a university education. The study of theatre enhances communications skills, creative and critical thinking, cultural awareness, and broadens a student's knowledge of literature and history. 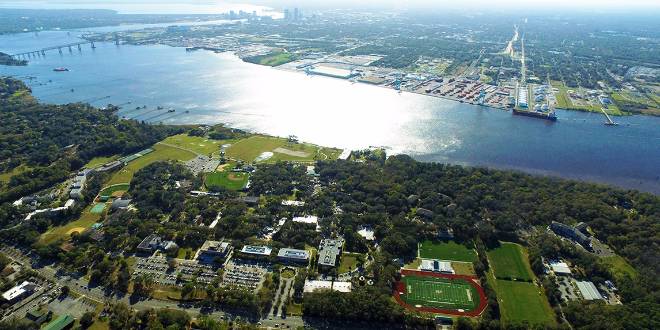