« Back to DCOB Events

Having a trusted adviser, such as a Davis executive career coach, is a secret weapon of executives across Jacksonville and beyond, but you don’t have to be a member of the C-suite to take advantage of this opportunity. Attend the Davis Executive Career Coaching Series at Jacksonville University to learn more on how to develop your career path.  In this series, students are introduced to the careers of a variety of successful executives and leaders who will encourage them to discover their own personal career goals and reflect upon their development and networking needs.

Links to the speaker events are provided to all Davis graduate students.  Watch your email for your invitation.

For more information about this series, email davisgraduatecenter@ju.edu. 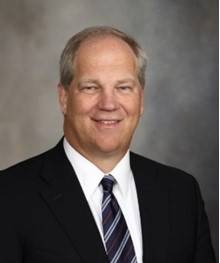 A member of the Mayo Clinic staff for the past 22 years, Dr. Thielen also serves as a professor of Radiology in the Department of Radiology. He is a diplomat of the American Board of Radiology with additional Certificate of Added Qualifications in Neuroradiology. 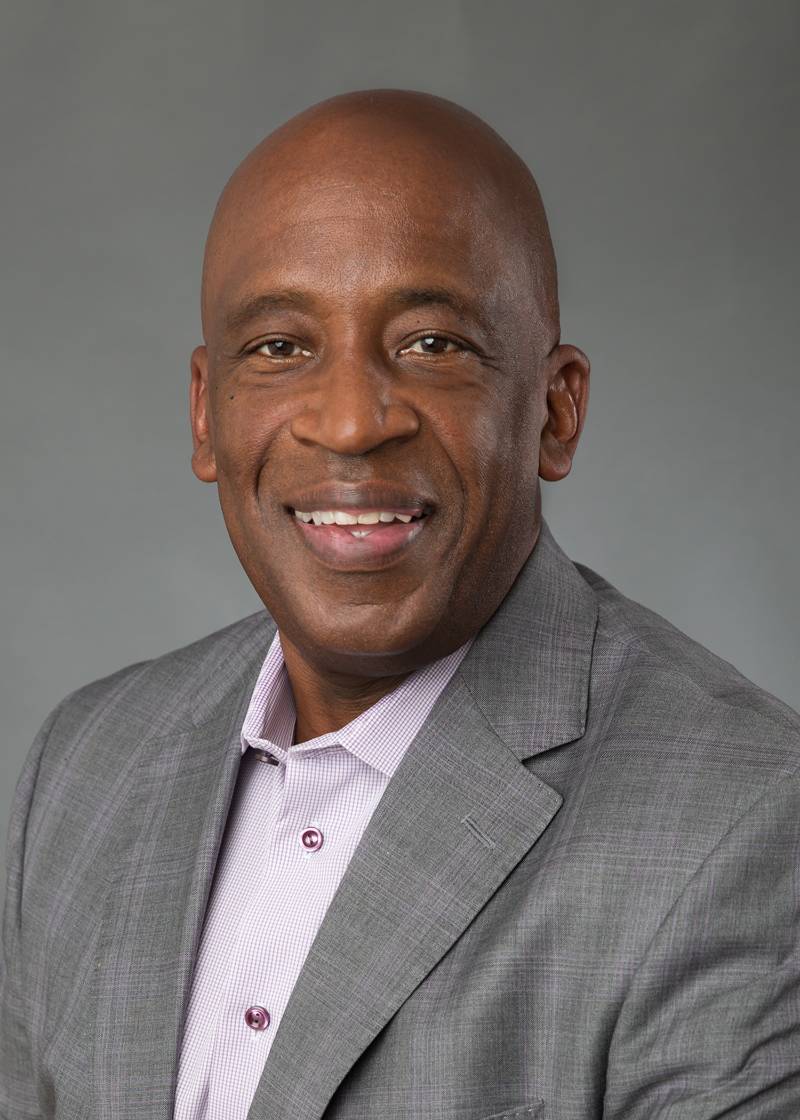 President and CEO of YMCA of Florida's First Coast

Eric’s prior YMCA experience also included positions as Associate Executive Director at the Weingart Urban Center in Los Angeles; Senior Director at the New Haven Central YMCA in Connecticut and Youth Director at the Market Street YMCA in Asheville, NC in 1981. Eric obtained a Bachelor of Science degree in Recreation with a minor in Psychology from Mars Hill University, Mars Hill, NC.

President and CEO of Jax Chamber

Daniel was named President and CEO in 2013 and his focus on promoting business-friendly policy, growing an entrepreneurial culture and reaching out to our entire community has led to significant membership increases during his tenure. Under Daniel’s leadership, the JAX Chamber was one of four national finalists for the Association of Chamber of Commerce Executives 2016 Chamber of the Year Award.

Daniel has in-depth knowledge of a wide range of business issues, and he is dedicated to further growing our local economy. Prior to joining the Chamber, Daniel was executive director of the Northeast Florida Builders Association (NEFBA), Florida’s largest local membership trade association representing the building and construction industry in Duval, Clay, Nassau and St. Johns Counties.

Daniel previously served on the Jacksonville City Council and was elected President of the Council in 2007 – the youngest person to serve in this capacity. In addition to leading the JAX Chamber, he served in the State House of Representatives representing District 15, which encompasses parts of Duval County. 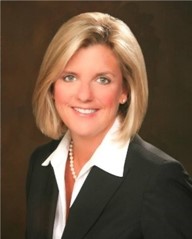 Cindy S. Stover is the North Florida Market President for TD Bank, America’s Most Convenient Bank®. As Market President, she has leadership responsibilities over the Jacksonville, Gainesville, Daytona Beach and Ocala areas of Florida. Cindy is responsible for the successful operational management of Commercial banking while providing leadership and guidance for TD Bank’s North Florida overall strategic and market performance.

Cindy is a career banker with over 38 years in the industry.  Having led Mercantile Bank, now TD Bank, for over twenty years, Cindy previously spent 17 years with Barnett Bank/Bank of America, in the Jacksonville area, where she assumed many leadership roles, including Commercial Bank Team Leader and Small Business and Professional Executive Manager 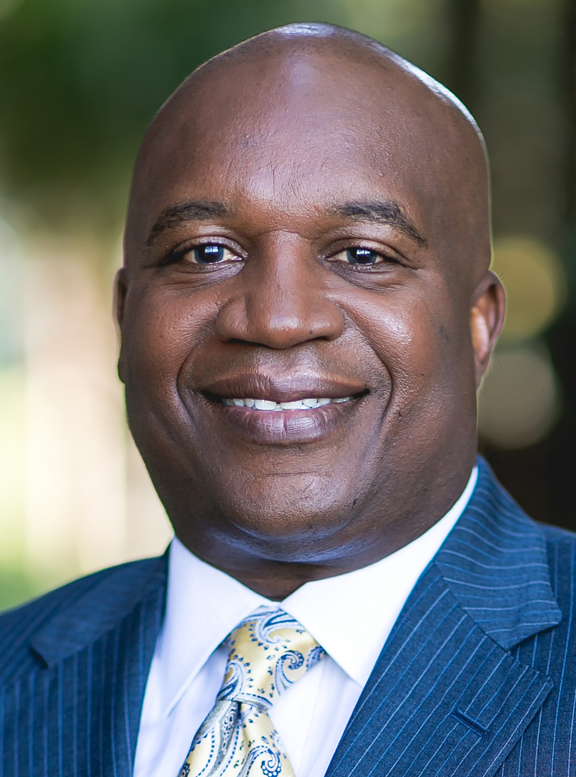 Mr. Ford has built a legacy on organizational leadership, fiscal acumen, and innovation.  He is a champion of multimodal transportation, walkable neighborhoods, public-private partnerships, and transit-oriented development.

He is an expert on industry best practices and has gained insight on international   transportation issues by participating in trade missions to Australia, China, France, New Zealand and Russia, and recently lead a delegation to Cuba.

Mr. Ford is also a visionary who embraces change and technological advances that promote sustainability as demonstrated by the recent public-private partnership negotiated for JTA's Compressed Natural Gas operations facilities.

He is currently on the Board of Directors of the Jacksonville Chamber of Commerce, Goodwill Industries, United Way of Northeast Florida, and serves as Vice Chair for the Transportation and Expressway Authority Membership of Florida (TEAMFL). Ford is a member of the American Public Transportation Association Board of Directors Executive Committee, and served as Chair of the Jacksonville 2015 Step Out: Walk to Stop Diabetes Campaign.

He has received numerous awards for his ambitious programs and initiatives over the span of his career, with the latest being the "White House Champions of Change" from the U.S. Department of Transportation Secretary, Anthony Foxx. He was also named "Ultimate CEO" from the Jacksonville Business Journal and received the Clanzel T. Brown Award for diversity programming. Ford's administration has also received several noteworthy awards, to include: 2014 Big Turnaround Organization, the Florida Planning and Zoning Association for Route Optimization Initiative; and the APTA Gold Safety Award.

Nathaniel P. Ford Sr. has a Bachelor of Applied Science Degree in Organizational Leadership from Mercer University. He is a graduate of the Executive Development Consortium Program at Emory University and also received executive education from the John F. Kennedy School of Government at Harvard University. 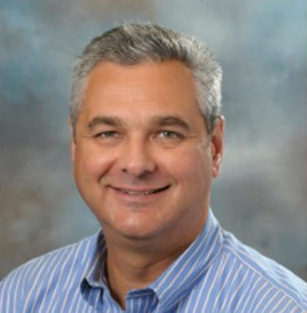 Marty Chomiak is New Jersey native, who came to Jacksonville University and graduated in 1981 with a Bachelor of Science Degree in Marketing and Management. Active college life to include Student Government President and member of Phi Delta Theta fraternity. Postgraduate Study at Columbia University Business School – Strategic Marketing

Joined Procter and Gamble and completed JU MBA degree 1984. A BIG YEAR – new degree, new job (Johnson & Johnson), married college sweetheart – Cynthia B. Chomiak (’83) and bought a house in Ft Caroline. In ’86, daughter (Catherine) came along, who now lives in Abu Dhabi and works as a journalist & producer for CNN International. Two years later, along comes son Christopher who lives in NYC and works for a hedge fund.

J&J career has spanned 36 years and covered positions of increasing responsibility and complexity: 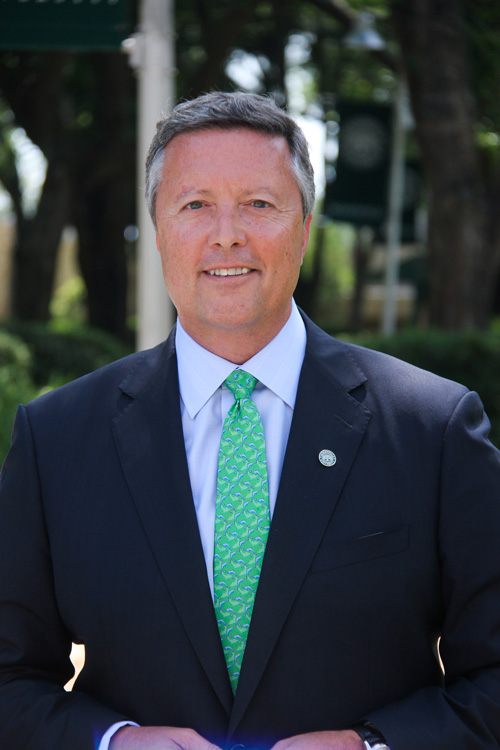 Throughout his career, President Cost was part of successful senior management teams known for their innovation (FORTUNE’s "Most Innovative Companies"), optimal workplace environments ("Best Places to Work"), inclusion ("Best Places for Women," "Best Places for Hispanics" and others) and progressive management ("Most Improved U.S. Investor Relations Program"), among others. 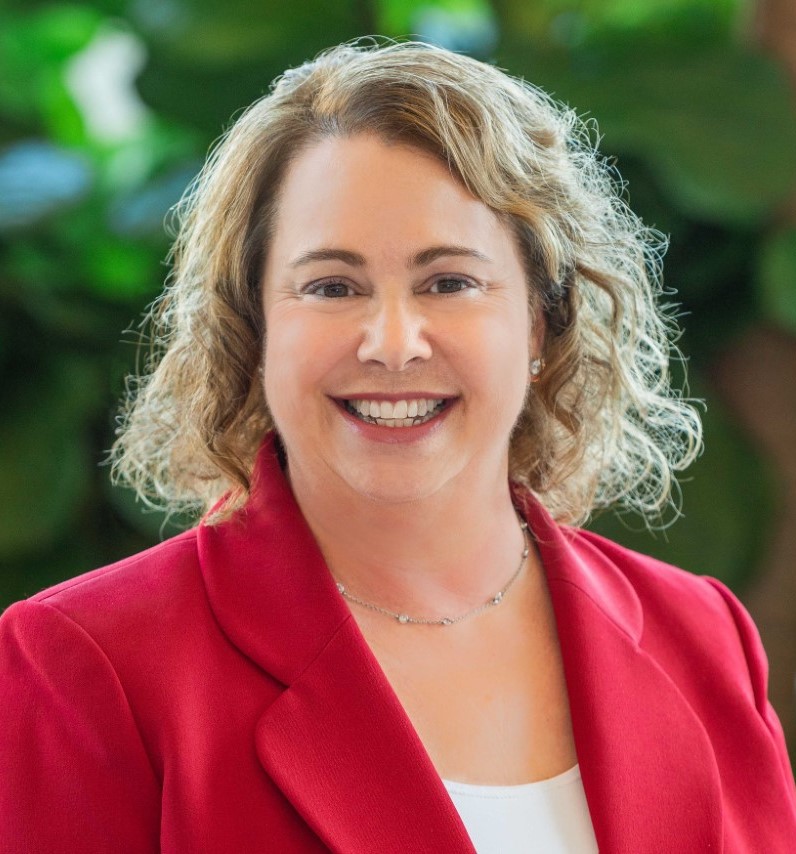 Prior to joining Black Knight, Monica served as Assistant Vice President for SunTrust Banks, Inc. where she served in various leadership roles within Human Resources; Training and Development; Marketing; Finance and Accounting; Asset and Liability Management; and Information Technology.

Monica earned a bachelor’s degree in Economics from Stony Brook University and a Master in Business Administration from Jacksonville University.