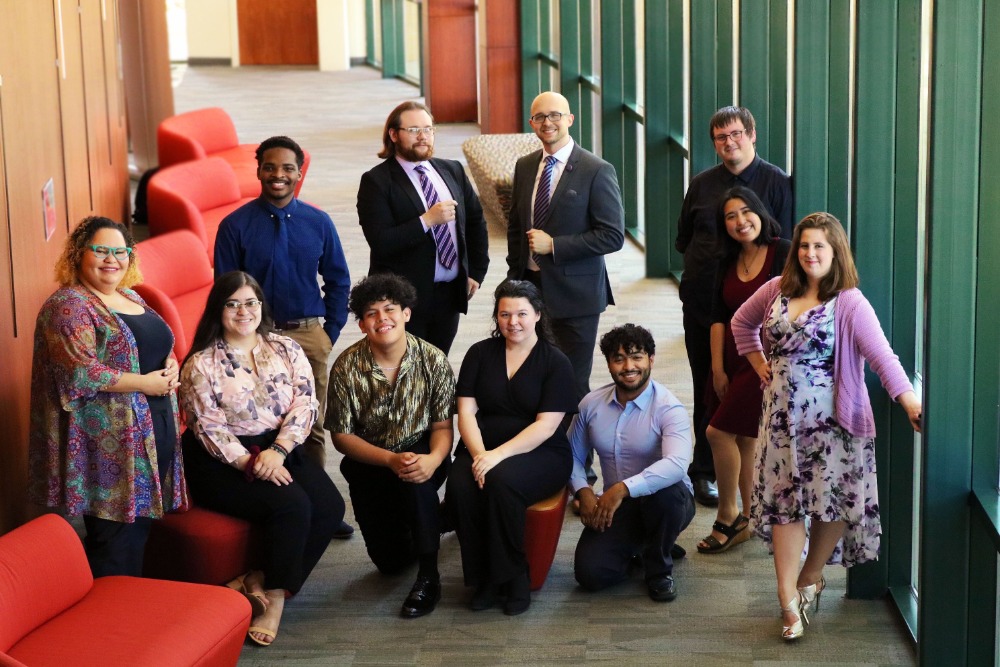 That thin line between the earth and sky, has definitions infinity. What is Infinitus?

Directed and led by students, Infinitus is a choral collective of vocalists, composers, and conductors. The cool part? There is not one single artistic director: students select the music, direct it, and perform publicly. 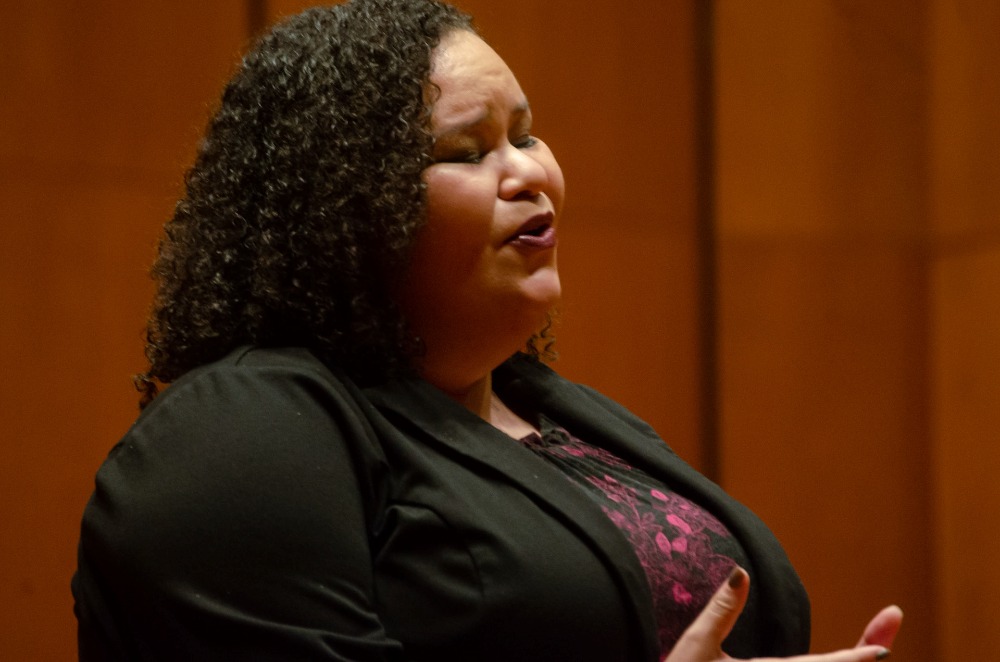 All repertoire in Infinitus dates from the most recent 25 years, and we champion works that others have been overlooked.

For singers, the emphasis on new music stretches technique and encourages creativity.  We must learn (and teach) music we've never heard before. Sometimes, graphic notation or text scores require us to think differently about sound.  For a vocalist, the name of the game is versatility, and the variety of music that Infinitus performs requires exactly that of all performers.

For student composers, Infinitus provides a ready outlet for their creations. Most undergraduate vocalists do not get the opportunity to sing student compositions often, if at all. Infinitus has changed that by making it a focus of the groups work and has premiered three student works so far.

Members share responsibilities for all elements of rehearsals and performance from publicity to rehearsal planning, logistics to conducting.  This emphasis on holistic planning provides a workshop environment for student composers, conductors, and singers. The professor's role is that of facilitator, a term borrowed from C4’s governing documents describing a person who ensures that all required tasks are completed in a timely manner.

Infinitus prepares conductors for careers in music education, church music, and other music leadership positions. Additionally, by entrusting students with the behind-the-scenes planning, they learn not just how to teach music, but how to produce events. 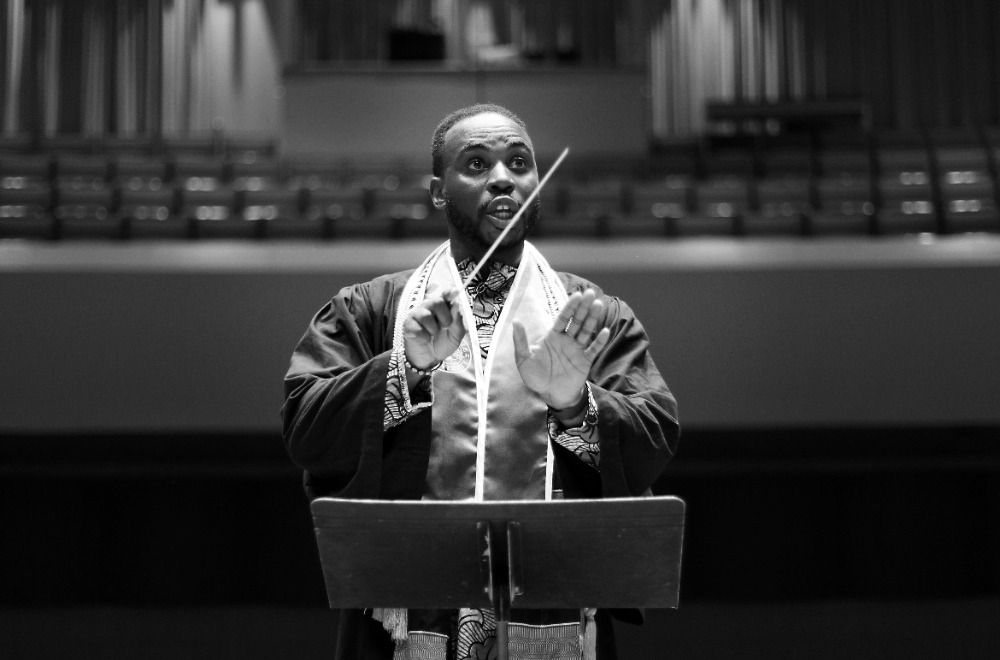 Infinitus includes student singers, conductors, & composers who also manage behind-the-scenes elements including publicity, repertoire selection, outreach projects, logistics, & more. In this sense, the name describes the many roles each member holds and a long future filled with many premieres.

During a musical season of "&", Infinitus juxtaposed works about present day challenges against musical hope for the future. Selections included the world premiere of You Are Enough by Melanie Stapleton and Secret Talks Between Two Lonely Hearts by Giulio de Carlo alongside Charles Turner's Soaring Music, Bruce Sled's Jing-ja-lye-ya, Carlos Cordero's ¡Ayúdame!, and more. Listen in as Infinitus presents Today & Tomorrow. 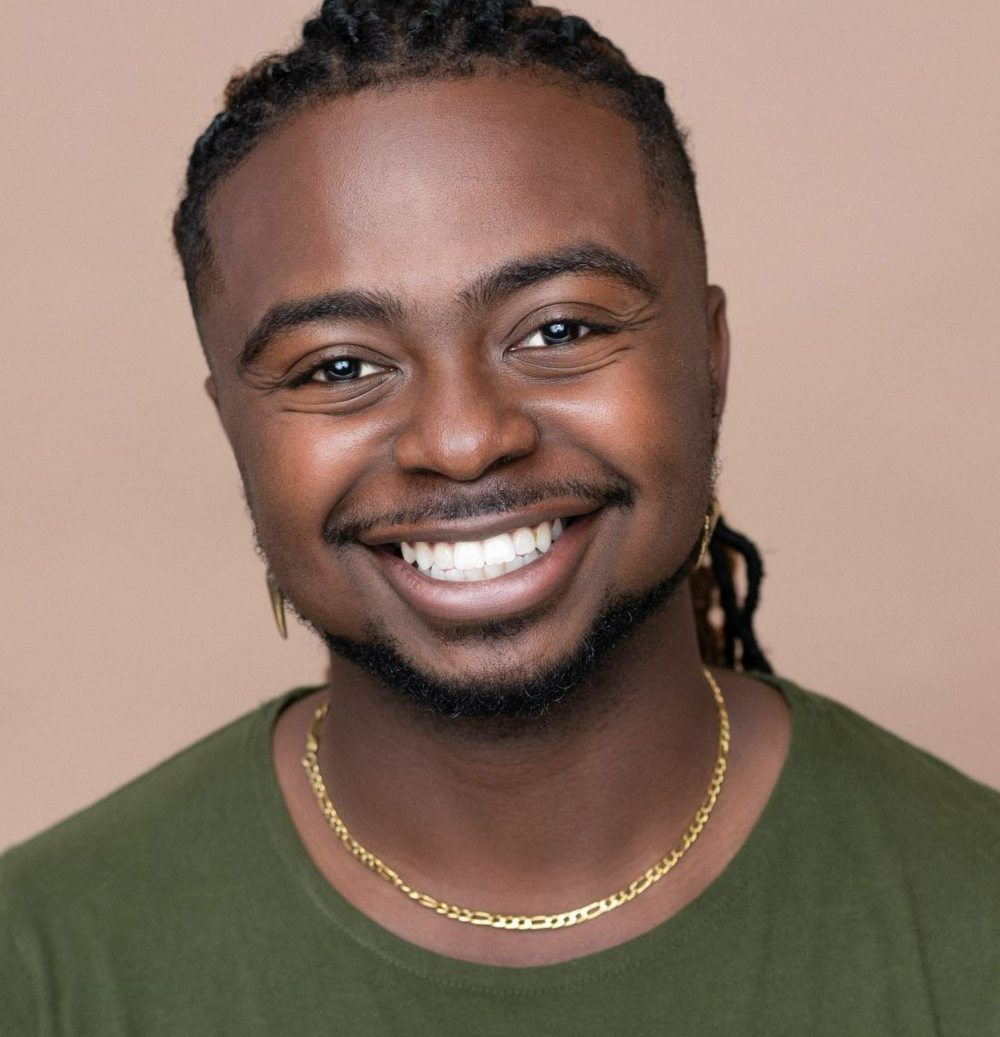 "Infinitus was so fun to do! We had several student composers, as the group has no single conductor. I was able to conduct a piece entitled “Rain” by Sunday Service Choir. I'm so thankful to everyone in this group for their collaboration and dedication, and for making my time in Infinitus a great one!"

A future at Jacksonville University is picture-perfect in so many ways. Join us on social media for a snapshot of everyday life as a JU Dolphin, on-campus and off.

For any questions about Infinitus, contact Assistant Professor of Music and Director of Choral Studies, Dr, Julian Bryson at jbryson@ju.edu.