Ready to Return: How you can help us stay safe this spring. 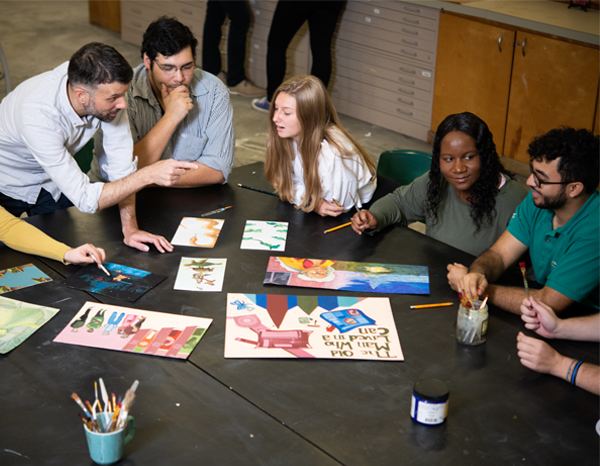 BFA or BA with concentration in IllustrationDraw your own conclusion.

Check-in for each audition or portfolio review will be at Terry Concert Hall. 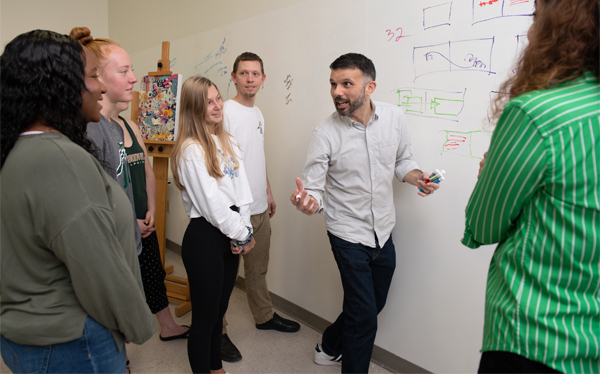 As an individual artist, you have your own style, preferred subject matter and media. Your future clients will have their own subject matter and individual preferences, too. This need not be a conflict. The Illustration program at JU allows you the freedom to develop a portfolio of work based in your own interests so that when the time comes, you will be able to market yourself to the clients that will be a good match for you.

In addition to being an educator, Professor McNally is a writer-illustrator and painter. A few career highlights: 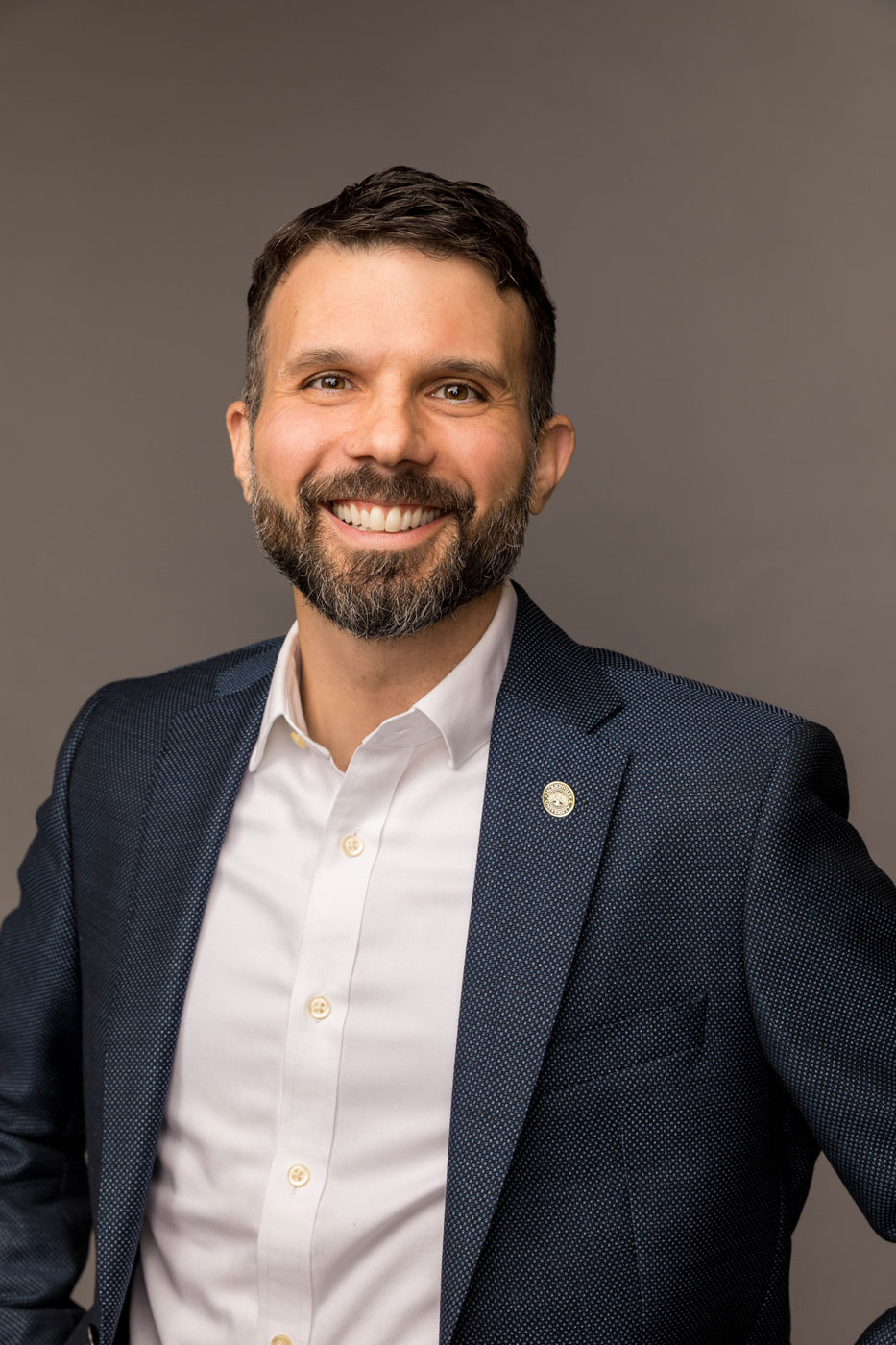 Rigorous training in conceptual thinking skills. Tireless work at observational drawing. An exploration of the various markets of illustration. A practical approach to business. These are the elements that will prepare you to enter the illustration field, and they lie at the heart of our degree:

The Division of Visual Art offers several other programs of study. Learn more about the programs available at Jacksonville University.