Dolphinium Records is the student-run, campus based record label for Jacksonville University. Label affairs are coordinated by Music Entertainment Industry Student Association chapter officers and members, and are led by the Music Business and Recording Professor.

In 2011, Dolphinium released Love Songs from the Gamut  by JU alum and American Idol contestant in season 7, A.J. Neaher. The CD embraces the varying aspects of Neaher’s style, ranging from acoustic singer/songwriter, to a rock band, to electronic pop and dance music.

In 2013, the label recorded a live album, Live from The Blackbox, a recording that featured both JU and community artists. The performance was captured by a multi-camera recording crew, as well as being streamed live on Dolphin Radio. 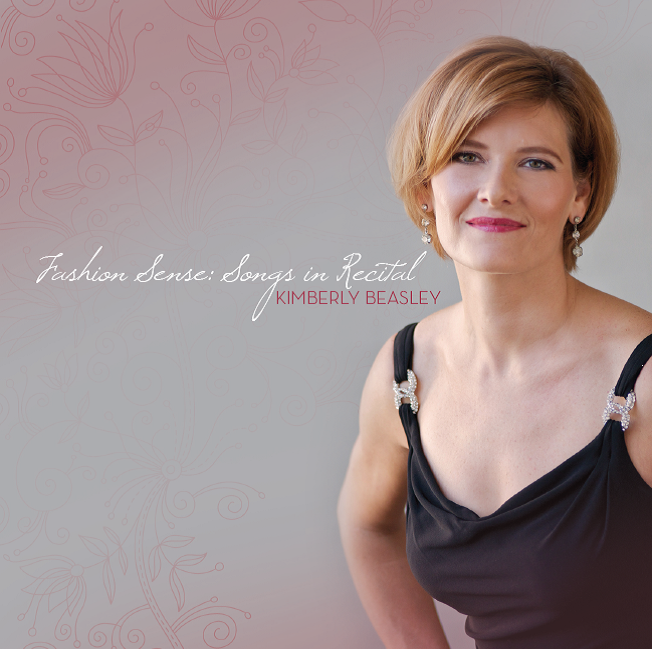 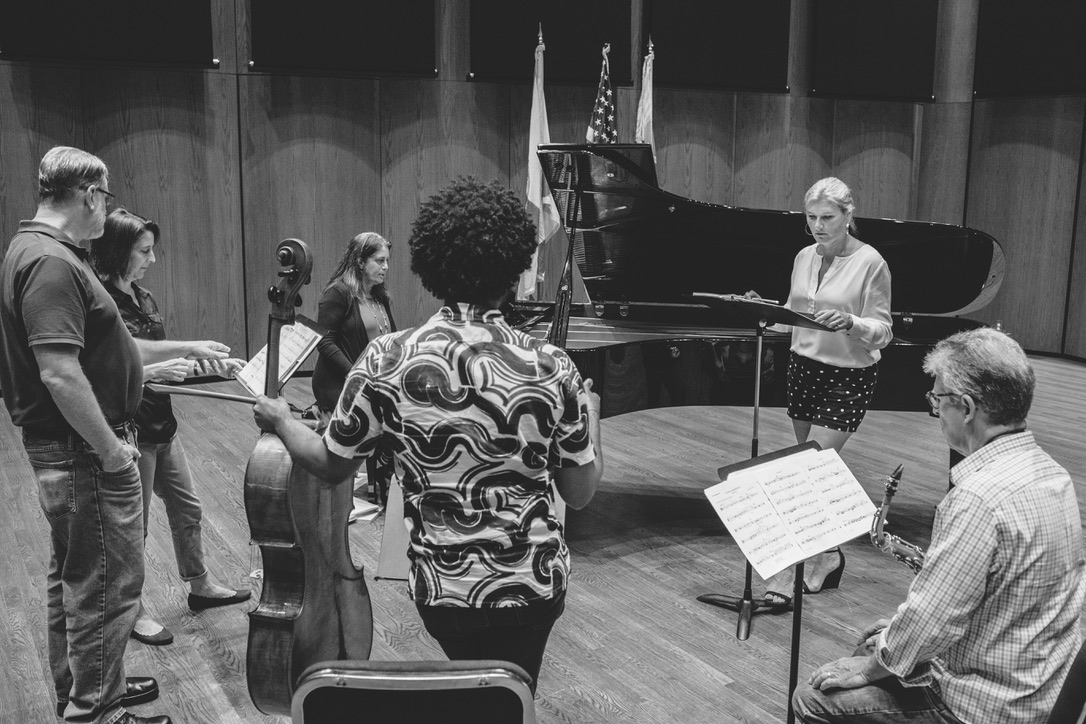 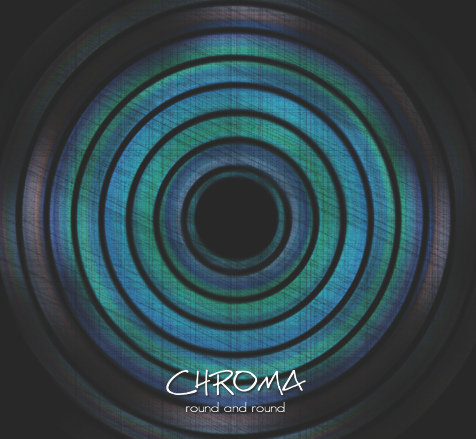 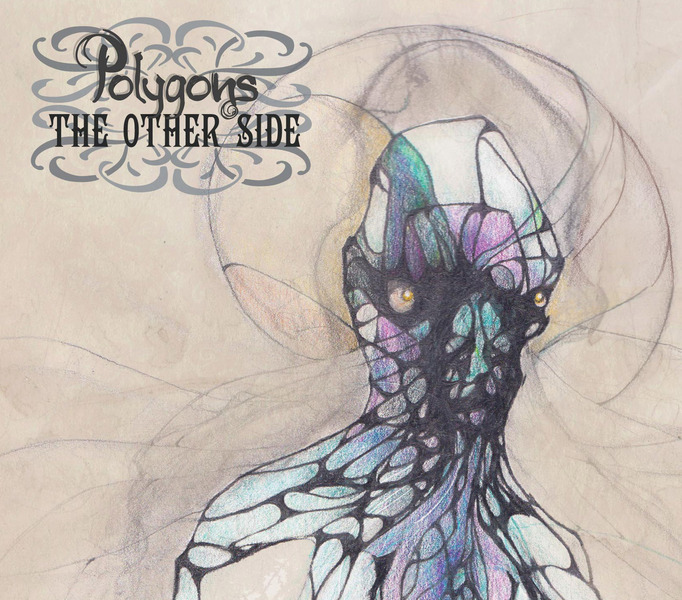 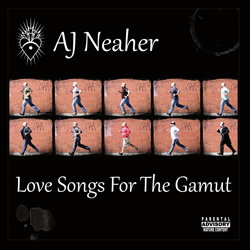 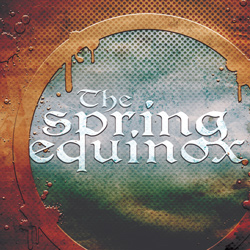 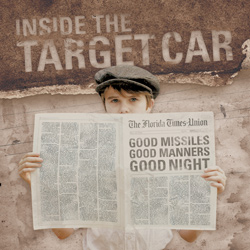 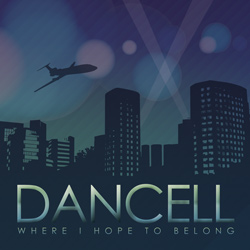 Students are at the core of Dolphinium Records. Label staff scout for talented recording artists who are actively performing original material, and then present them to the ‘A&R staff’ of students, who vote on the group that fits Dolphinium the best.

The group must be performing original music in public regularly, with a consistent fan base in their local area;
The group must be able to do some small regional touring (within 200 miles);
Though we respect free speech in lyrical content, we reserve the right to consider artists with lyrics that are appropriate to the academic community as Jacksonville University is an educational institution first;
An 8x10, black and white promotion photograph must be included with a compact disc demo recording, and
A short, typed, bio with performance history must be included.
It is strongly encouraged that artists are to copyright their material before sending it to anyone, including our staff, for your own protection. All genres are considered.