The Board of Trustees of Jacksonville University announced today, following its recent Executive Committee meeting, that it has reached an agreement to extend its current contract with President Tim Cost through 2027.

"We are ecstatic that President Cost will continue his highly successful tenure here as our chief executive, there is great work well underway, and we look forward to advancing our significant progress in the years ahead," said Jacksonville University Board Chair Matt Kane, JU class of 2001.

Under Cost's leadership, the University has enjoyed an era of unparalleled success and growth. Jacksonville University recently celebrated four consecutive years of the highest U.S. News & World Report rankings in its history and is consistently recognized as a Best Value and Military Friendly school. During his tenure, Cost led the effort for the record-setting ASPIRE comprehensive campaign, helping to raise more than $121 million for the school, and he has directed more than $100 million in renovations, technology upgrades and new construction on the picturesque Arlington campus.  He has spearheaded the “Renew Arlington” effort of community investment and economic development.

"This is an outstanding university and an extraordinary time; it's been an honor to serve here this past decade," Cost said. "My wife Stephanie and I now look forward to many more years of important work for our students and community, in partnership with our excellent faculty, dedicated staff and fully engaged Board of Trustees."

Cost, 63, joined Jacksonville University after a 32-year global business career as a senior executive at PepsiCo, Kodak, Bristol-Myers Squibb, ARAMARK, Pharmacia, Centocor/Johnson & Johnson, Wyeth/Pfizer, and APCO Worldwide. Leveraging his business acumen and strategic foresight, Cost led the University through the challenges brought on by a global pandemic to achieve hard-won financial stability, while continuing to pursue smart growth opportunities. The University has expanded to now include five colleges, eleven schools and four institutes, and it has established nearly 500 partnerships with world-class companies, healthcare providers, and community organizations. The University has launched three locations in Downtown Jacksonville and Palm Coast, established a 32,000-square-foot Healthcare Simulation Center in Jacksonville, created the new College of Law which welcomed its first students downtown this fall, and just announced a new medical school partnership on campus with LECOM, the largest medical school in the United States.

Cost has been inducted into the First Coast Business Hall of Fame and has been selected Ultimate CEO by the Business Journal and a Florida 500 member by Florida Trend magazine. He currently serves on many regional business and civic/community boards, including GuideWell/Florida Blue, the Federal Reserve Bank of Atlanta, Brooks Rehabilitation, the Jacksonville Civic Council, the Jacksonville Chamber of Commerce and The Players Council, among others. He is a member of the World Affairs Council, Florida Council of 100, Florida Chamber of Commerce and has previously also served on the Boards of Directors of the NCAA, Jacksonville Symphony, WJCT, JAXUSA, Web.Com and SteinMart. 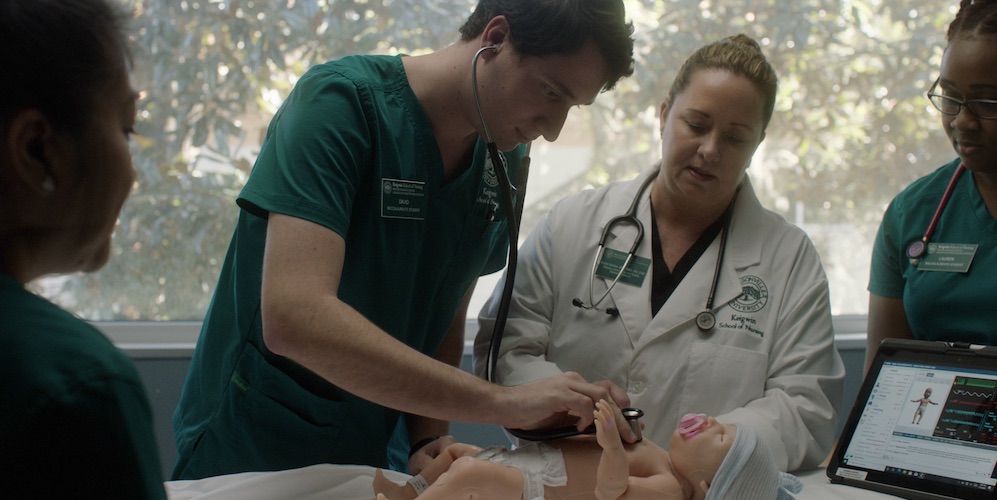 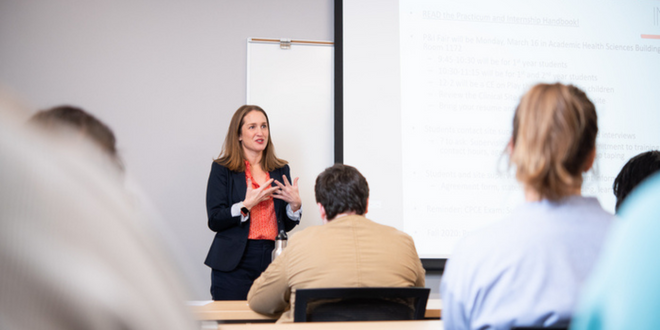 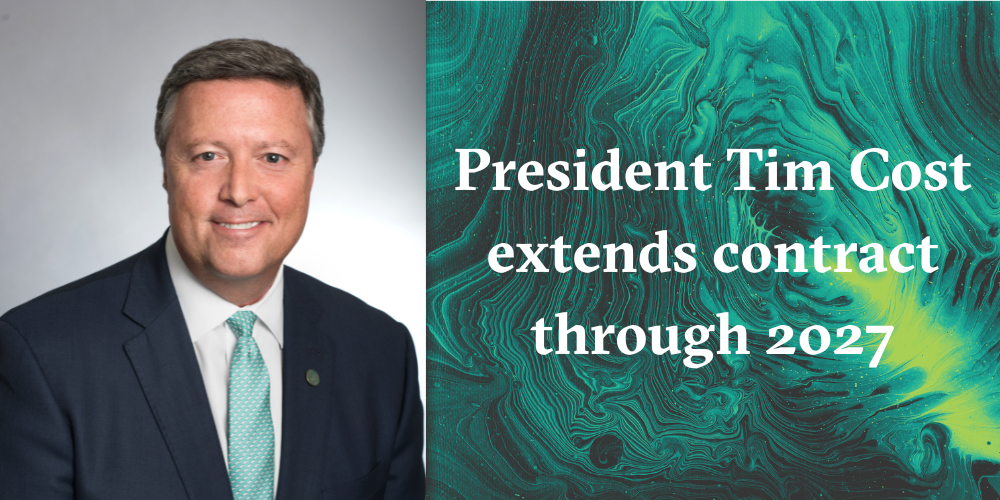