“This is one of the most important Sheriff’s races in years and the winner may have the opportunity to lead and shape the future of law enforcement in Duval County for years to come,” said Rick Mullaney, Executive Director of the Institute.

The debate will take place on Wednesday, Aug. 10, from 8:00 to 9:00 p.m. in Jacksonville University’s Terry Concert Hall, 2800 University Blvd. N. The Institute is partnering with News4Jax (WJXT) to broadcast the event live. News4Jax Anchor and Political Journalist Kent Justice will moderate the debate, which will give voters a chance to hear the candidates speak on a variety of law enforcement and criminal justice issues facing the City of Jacksonville and North Florida.

After former sheriff Mike Williams retired in June, vacating the position of Sheriff a year early, the City Council scheduled a special election for Aug. 23. If none of the candidates reach more than 50% of the vote in that special election, the city will hold a run-off election Nov. 8 for the top two candidates.

”While there is a spring 2023 Sheriff’s race as part of the City’s local elections, the winner of this special election will not only serve the unexpired term of former Sheriff Mike Williams, but will be well-positioned to serve two more four year terms,” Mullaney stated.

Since 2015, the Jacksonville University Public Policy Institute and News4Jax have co-hosted 10 televised debates on JU’s campus in local, state, and federal elections, in addition to a Congressional debate in Channel 4’s broadcast studio. The Institute and News4Jax also hosted a televised town hall on gun violence and a televised mayoral forum commemorating the 50th Anniversary of Jacksonville’s consolidation.  Kent Justice served as moderator for those events, as well. 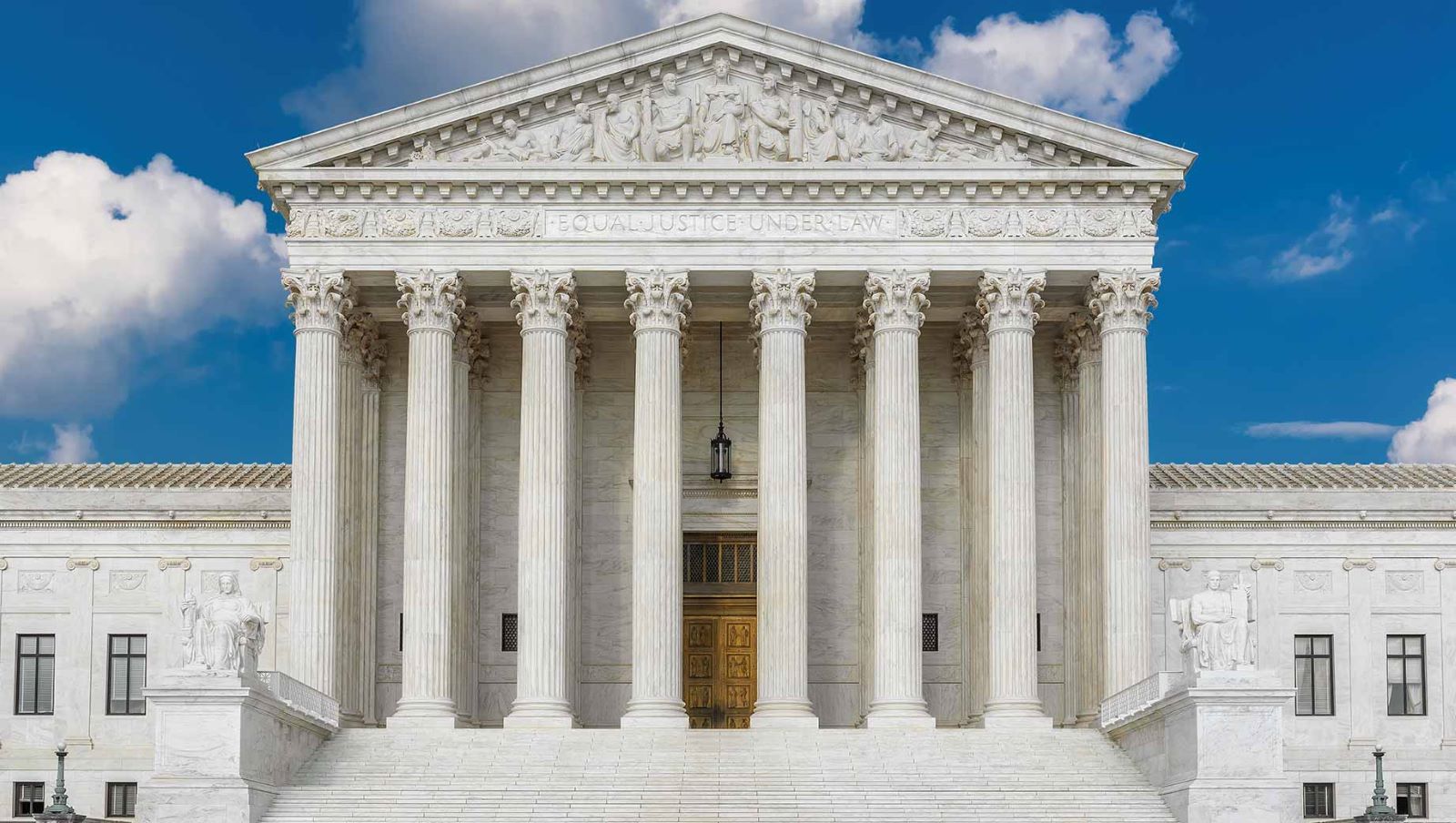 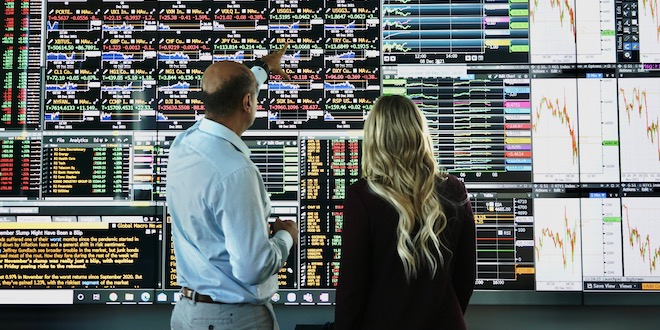