This story was originally posted on American Airlines Newsroom. Follow the link here to see the original story.

As graduates of the Cadet Academy, Keith Taylor and Damion Washington continue American's legacy of firsts by becoming the first graduates of a legacy carrier's pilot training program to make it to the mainline flight deck as first officers. Both began their aviator journeys at the Cadet Academy, completing their flight training, building their hours, and flying for one of American's wholly owned carriers — Envoy. They now will join American's flight deck as mainline first officers.

Keith said his love of flying began as a kid watching planes take off and land at Reagan National Airport in Washington, D.C. Flying by age 13, he continued to gain hours throughout college while pursuing a double major in Aviation and Political Science, and eventually a Masters in Business Administration, at Jacksonville University in Florida.

Keith said he thought he would train to fly in the military, but life took him on another path. Living in Los Angeles in 2018, Keith was working in the aviation industry but knew he should be in the sky and not on the ground. When one of Keith’s friends, who was also pursuing her dream of becoming a pilot, sent him information about the recently launched American Airlines Cadet Academy, he knew it was a sign to pursue his dream.

“It was everything I needed,” said Keith. “The Cadet Academy offered financing, the connection to American Airlines — which was who I had always wanted to fly for — and pilot mentoring.”

Keith was accepted as a member of the first ever Cadet Academy class and started the program in August 2018, graduated in February 2020 and started flying for Envoy the very next month.

“Receiving the job offer from American Airlines is truly something I will never forget,” Keith said. “It still doesn’t seem real. I’m so excited to fly for American and I plan to continue mentoring and supporting future aviators. It’s our job as cadets to leave the program better than we found it and I will continue to support the Cadet Academy for all it’s done for me.”

Like Keith, Damion’s love for aviation started early. He grew up listening to the stories of his grandfather, who was the first Black private pilot in Arkansas. At that time, Damion’s grandfather wasn’t able to fly commercially, but Damion could see his future. The seed of one day flying as a commercial pilot was planted.

“At that time, I didn’t know how to become a pilot,” he said. “We weren’t in those circles, so it just seemed out of reach for me.”

He went on to pursue other dreams and became a pastor. “As a pastor, I was telling people to pursue their dreams using all their gifts and talents and I realized that there was a big dream I had yet to pursue for myself,” he said.

So he decided to change that. Damion applied to and was accepted into the Cadet Academy in the same 2018 class. He started with zero flight hours, but he had the determination and the support of his family to fulfill a lifelong dream.

“Becoming a pilot and joining American is a dream come true. I’ve always seen American as the biggest, the best, and the airline with the greatest history,” Damion said. “It’s been a challenging road with a lot of hard work and sacrifice from my family to get here. To those considering or those in the process of becoming a professional aviator, continue to pursue and push through any barriers that may be holding you back because today, I can tell you, it’s so worth it to reach your dream.”

American’s charge of turning aviators’ dreams into a reality is real, with its plan to hire 4,000 pilots by the end of 2023. American has a mission to bridge the gap between a future pilot’s dreams and reality by connecting them with flight schools and eliminating the financial barriers that prospective pilots face.

Through its Cadet Academy, American provides a structured platform that involves financing, training, and ongoing support while creating greater diversity among the current and future pilot ranks. With nearly 600 cadets in the program today — and many graduates already working in the flight deck — American continues to grow the program, significantly impacting the diverse makeup of flight crews industrywide. 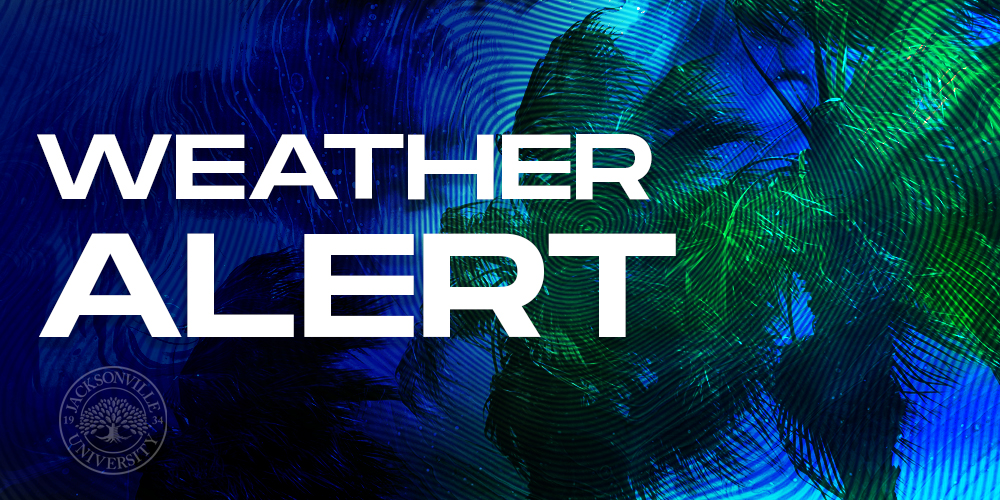 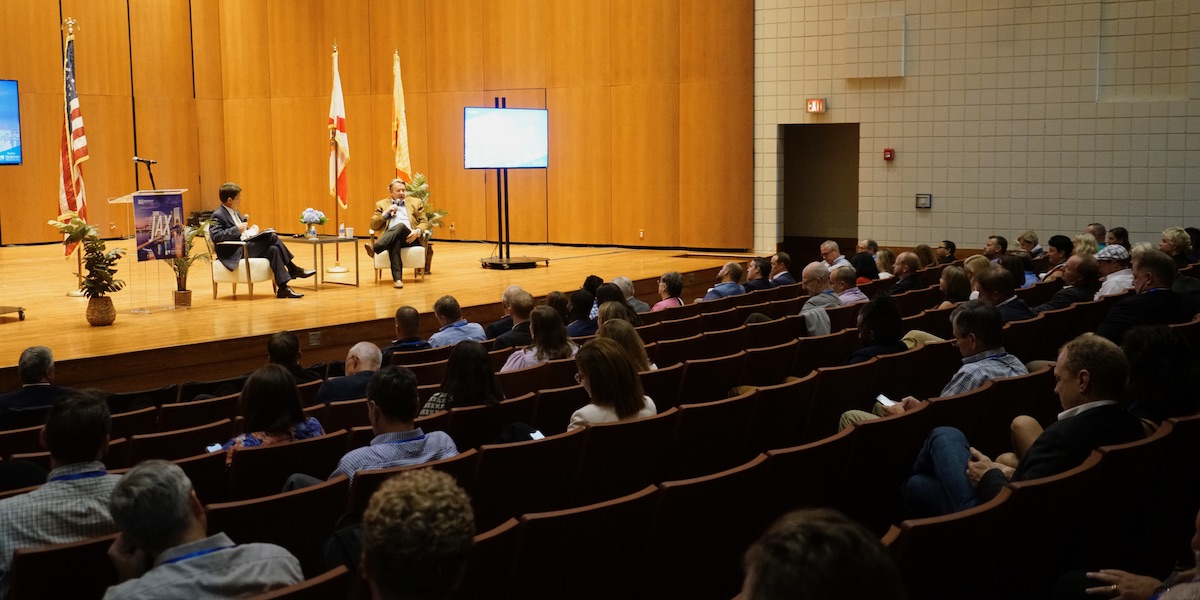 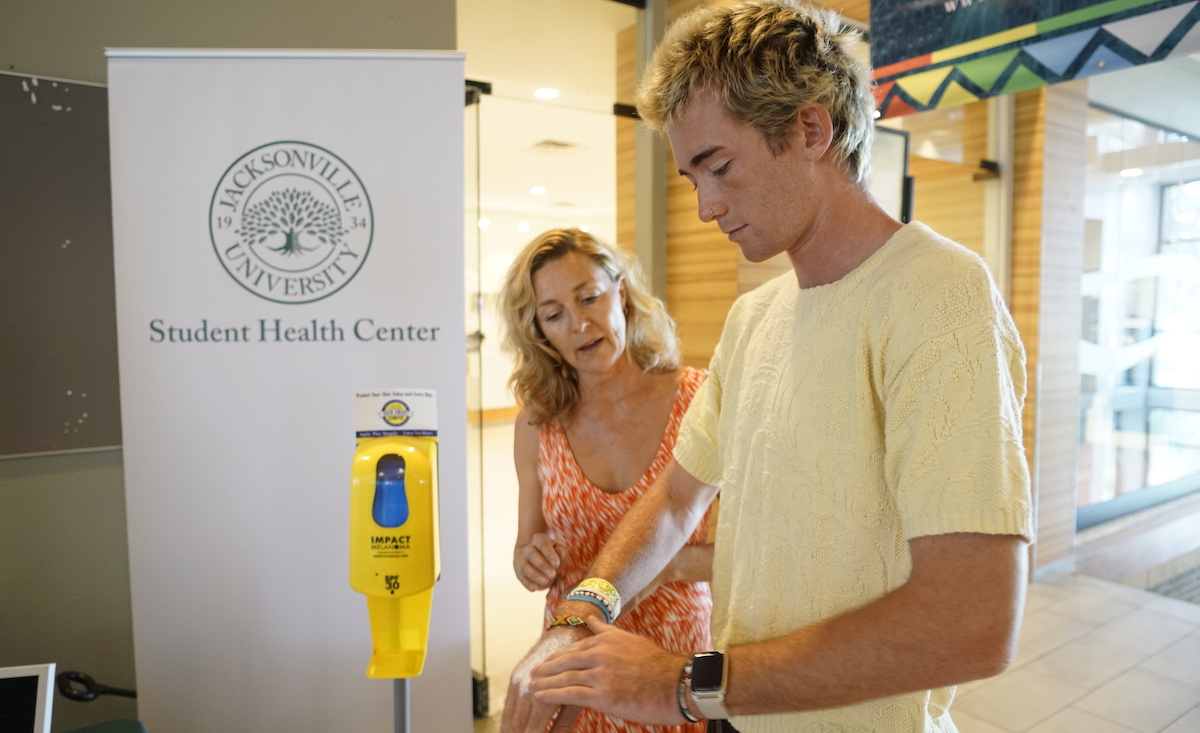