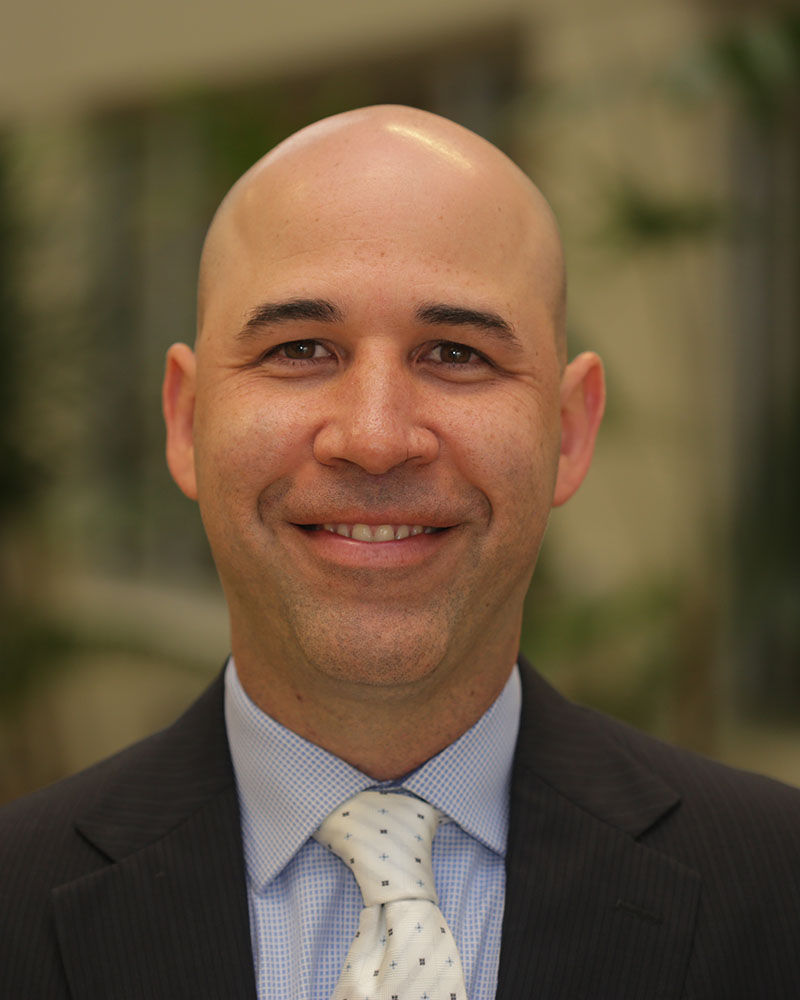 Dr. Betancourt obtained his DDS degree from the Central University of Venezuela School of Dentistry and received his Certificate in Orthodontics from the same University. He was involved in academic activities during that time as a professor of the Human Anatomy Department. Subsequently,  he worked in private practice for more than a decade. He also served as Secretary and President of the Venezuelan Society of Orthodontics as well as a member of the Executive Committee of the Latin American Association of Orthodontics. Later, he relocated to USA and obtained his CAGS in Orthodontics and MSD degrees at Jacksonville University. Additionally, he also holds a certification as a Diplomate of the American Board of Orthodontics.