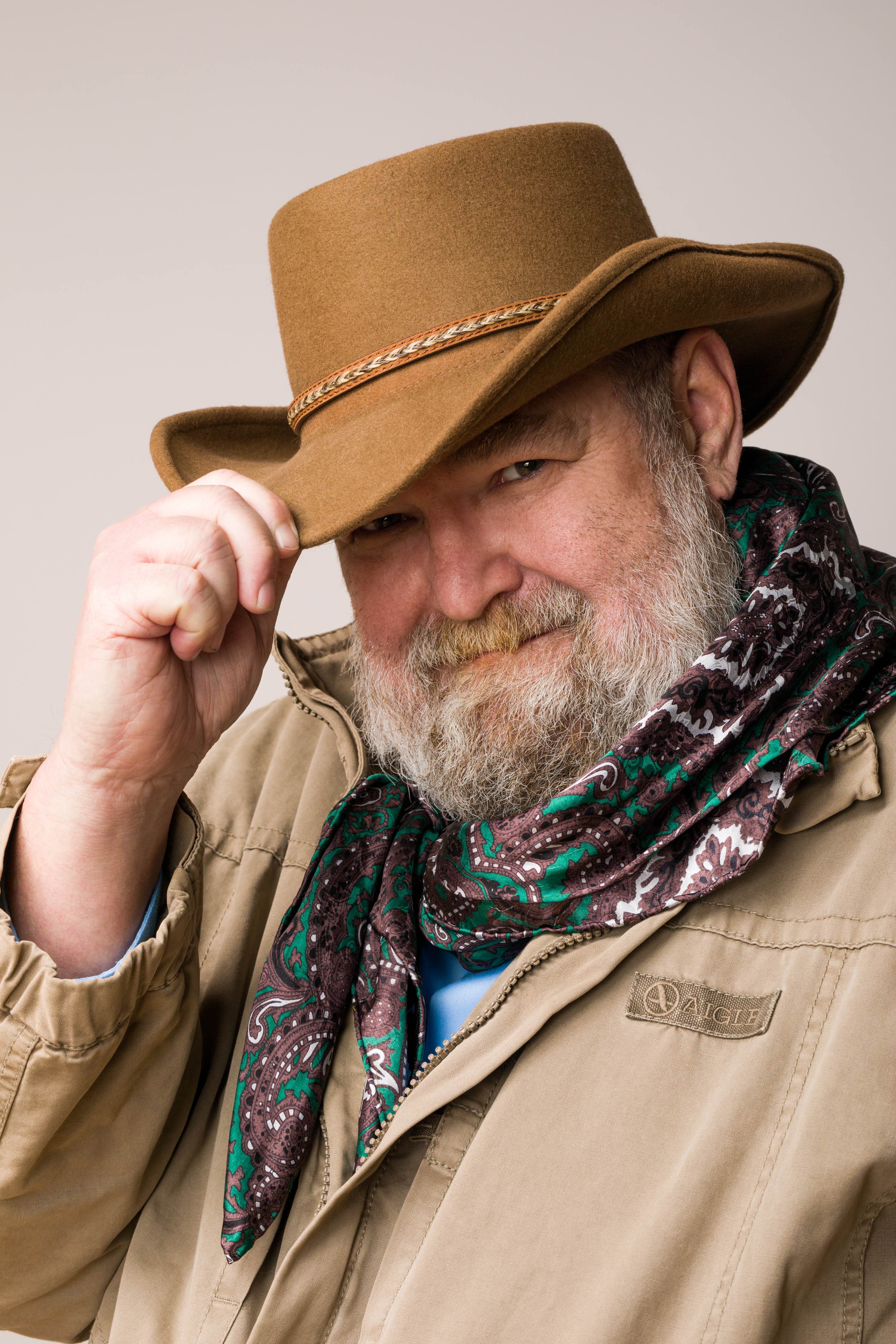 Professionally, Professor Wilson has over 35 years of experience as a designer and scenic artist for stage and film. His professional credits include work with Universal Pictures, Sarah Film Productions, Studio 22 San Francisco, the Utah Festival Opera Company, the Fort Worth Ballet Company and many others. Professor Wilson also has worked within many major entertainment venues, including All Star Production, San Diego producers of many NFL Super Bowl events, including the NFL Players Party. He is currently engaged with Meeting Architects of San Diego and as a theatre consultant for the Haskell Company. Professor Wilson is also a 30 year plus member of IASTE local 387.